The Russia Sanctions Are about Controlling Americans

Sanctions enhance the power of government over people outside the target country, thus reducing the freedom of everyone. 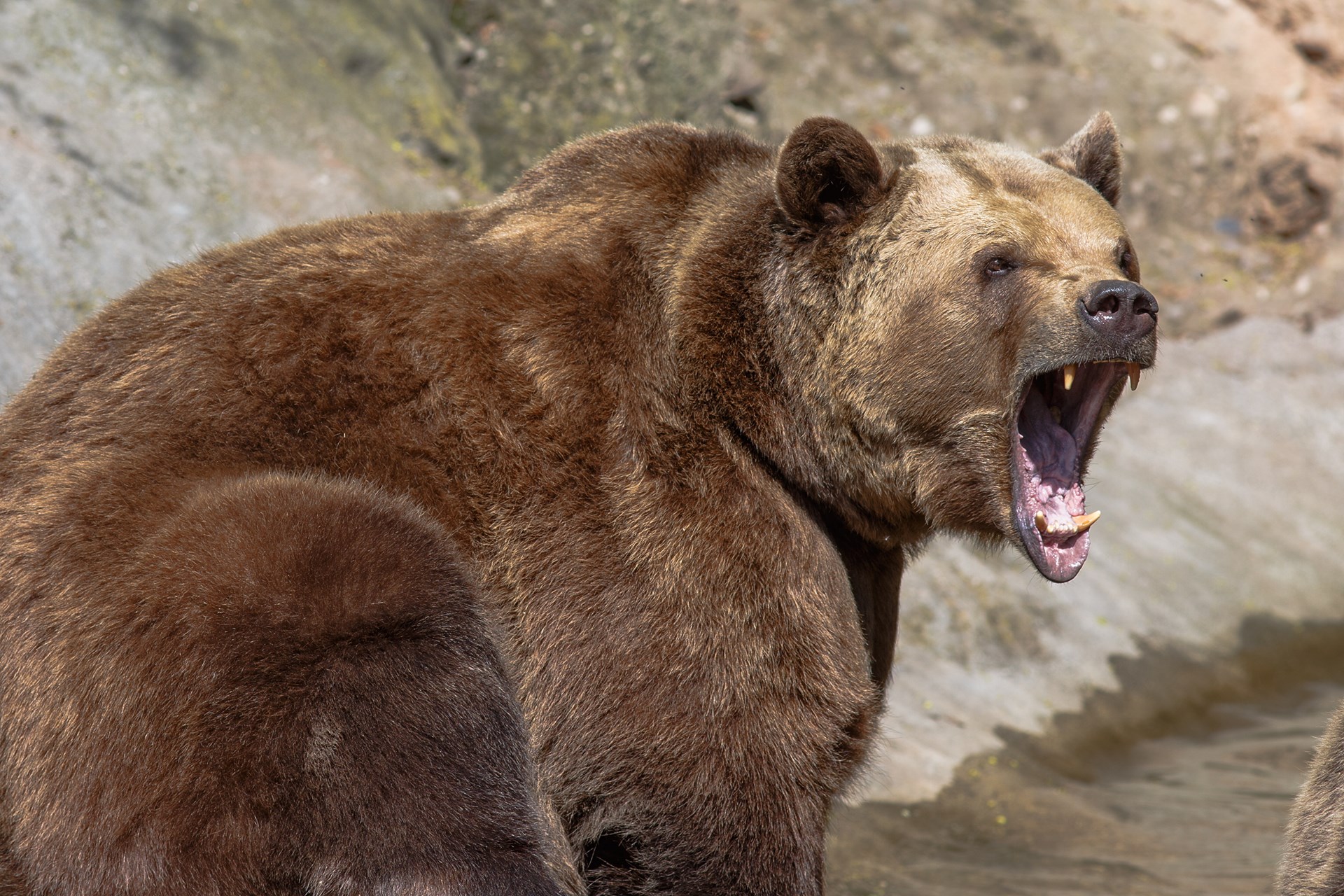 Once again, Congress is legislating sweeping sanctions on a country, this time against Russia. What is behind this? It’s purely symbolic, supposedly in response to Russia’s hacking and meddling ways, as if a whole country should be held responsible for the alleged actions of a few or even one, and without a shred of evidence that this is due to encouragement or support from the top. Even if it were, why should a country be blamed for the malice of its leaders?.

TThe leadership now has a scapegoat to rile up the population.here’s no thought here put into the results (beyond scoring domestic political points).

No one really believes that Vladimir Putin is going to say or think: “True, I did a bad thing but now I see that the United States means business and is punishing my country. In light of this, I really must amend my ways, sin no more, and avoid the near occasions of sin.”

No, that’s not going to happen. What happens instead is that foreigners lose some measure of access to some part of another country’s culture. That means isolating a country, on the margin, and reducing the flow of information and commerce in and out. The leadership now has a scapegoat to rile up the population. Cuba, North Korea, and Iran illustrate this – and the pathetic results – precisely.

Thinking of this from a results-oriented point of view, economic sanctions – deployed by the US more than any other country, especially since 9/11 – are a failed policy. (The only real success case people can point to is South Africa in the 1980s, but reforms there were already underway long before sanctions came about, and it is even possible that sanctions only delayed them and emboldened dangerous elements.)

Putin is already crowing about how the very prospect of US sanctions shows just how messed up is the US political situation, and how much the US fears him. The prospect alone has given him bragging rights, which he craves more than anything. This contributes to his popularity – as it did for Castro, among many others. “See how awesome I am? I’m feared by the US!”

What sanctions forget is that nearly all people are subject to nationalist fervor and that every man and woman is proud of his or her country. Everyone is inclined to believe that his or her country is the best and that others are insufficiently valuing their homeland. When a foreign country inveighs against your country, the tendency is not to feel bad but rather get mad. For dictators, sanctions emanating from a foreign imperial power are a gift, an ideal scapegoat and a way to tap into a powerful source for political support. This is why sanctions so often foreshadow hot war.

But let’s talk about a feature of sanctions hardly ever mentioned: they ensnare Americans and others who are completely innocent. This might actually be the biggest feature of sanctions. They enhance the power of government over people outside the target country, thus reducing the freedom of everyone.

All of the sanctions programs by the US are enforced by the US Treasury Department’s Office of Foreign Assets Control. This office has no control over the internal affairs of any sanctioned country. It can only investigate and control people within US jurisdiction or people dealing with US companies. The power is wielded not against bad guys but rather large banking and corporate institutions with trade deals in targeted countries.

Sanctions are about controlling people.Consider Rex Tillerson, current Secretary of State and former CEO of ExxonMobil. Whatever you think of his policies, what ExxonMobil was doing in Russia during his tenure there was good for consumers and oil production generally. But during his tenure, the Texas-based company ran afoul of new sanctions on Russia.

It should have been a normal deal, a great thing for everyone, the crowning achievement of many years of preparation and negotiation. Instead, the US Treasury came to be empowered to tell an American company how it can use its own property and decision-making power. This is not freedom but intrusion by the state where it does not belong. It hurts Americans, and everyone else in a globalized economy.

And let’s talk about Elliott Smith, a programmer from the UK who was traveling in Cuba recently. He checked his Coinbase application on his smartphone to see his earnings, and then closed it again. He did not buy or sell or otherwise adjust his account. However, the location of his phone was delivered to the merchant.

Then he received the following message.

We have reason to believe that you reside in a country in which Coinbase is prohibited by law from doing business (Cuba) per the sanctions imposed by the U.S Treasury Department’s Office of Foreign Assets Control. As a result, we’ve unfortunately had to close your Coinbase account.

If you are not a resident of a sanctioned country or otherwise have received this notification in error, please contact us...immediately and provide us with a copy of a photo ID and proof of your current address.

In short, in the name of sanctions enforcement, all his money was stolen by the US government, even though he is a UK citizen. More than two months later, he has yet to get his money or account back. This is done in the name of enforcing sanctions against Cuba but no one in Cuba felt this action. The coercive power of the state was felt only by an innocent bystander.

All of this is being pushed for – Putin is sadly correct here – domestic political reasons. Here is a clear illustration of the point. Sanctions are about controlling people, not so much in the target country where there is no jurisdiction, but rather those who are trading with people in the target country. It’s coercion against innocents, a regulatory tax on enterprise. That’s the only way they are enforced.

In the case of Russia, a country very much part of the world economic order, US sanctions will ensnare not only US companies but European ones as well. So it is not surprising that the European Union is planning some strategy of resistance to protect industrial and financial interests in Europe.

The US wants to look tough in a standoff against Russia, but Putin laughs it off, government power over merchants and traders intensifies, and the growth of global commerce – the best means by which the world realizes peace and prosperity – is hobbled yet again.

Anyone agree that the Republican Congress would be better off spending time cutting taxes, reducing regulations, or abolishing Obamacare, and other things that might increase people’s liberties rather than increase government control over our commercial dealings?