The Real Numbers behind the Public's Concern 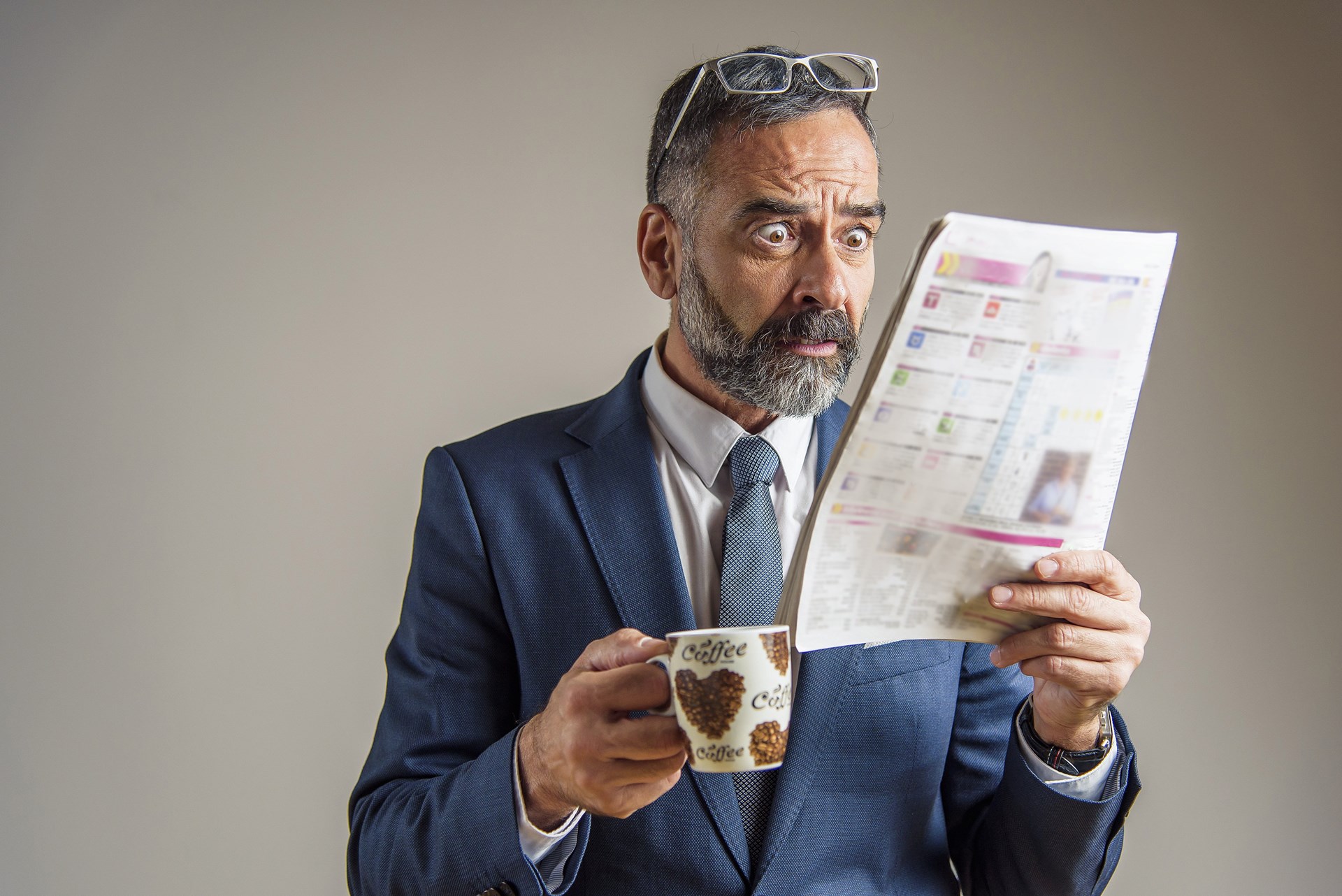 Gallup recently asked 1,000 people about what the most important issue we're dealing with is in the United States. You might think that the majority answered drugs and gun control, but you'd be wrong. Instead, the survey found that drugs only received 1% of votes as being the biggest issue, and a whopping 2% for gun rights, with those numbers only going as high as 4% since January. The only time those numbers changed was in March, when the media massively promoted the gun rights debate, culminating into the already-forgotten March for Our Lives movement. As much as we criticize the media, these numbers show how much they manufacture sensationalism. Join us this week as we discuss open-ended polls and the influence of media on people’s issues with James Harrigan and Antony Davies.

Topic of the Week: What’s the Largest Problem Facing the Country?