The iPhone in Your Pocket Is Worth Millions

And most of you don't even use a case. 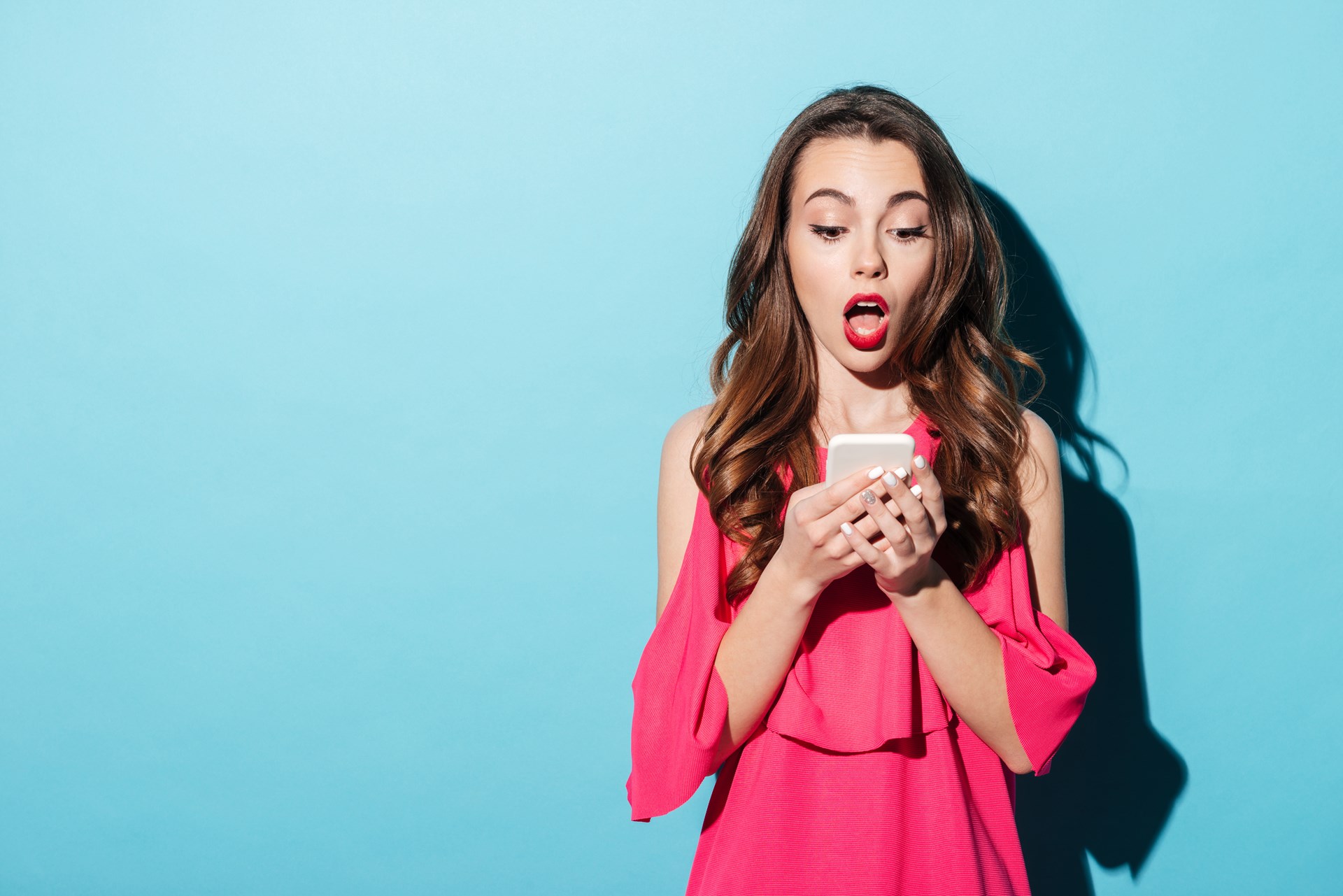 Several years ago, I had a bit of fun estimating how much an iPhone would have cost to make in the 1990s. The impetus was a story making the rounds on the web.

I noted that he had wildly underestimated the true worth of our modern handheld computers.

A journalist had found a full-page newspaper ad from RadioShack dating back to 1991. He was rightly amazed that all 13 of the advertised electronic gadgets – computer, camcorder, answering machine, cordless phone, etc. – were now integrated into a single iPhone. The cost of those 13 gadgets, moreover, summed to more than $3,000. Wow, he enthused, most of us now hold $3,000 worth of electronics in the palm of our hand.

I saluted the writer’s general thrust but noted that he had wildly underestimated the true worth of our modern handheld computers. In fact, the computing power, data storage capacity, and communications bandwidth of an iPhone in 2014 would have cost at least $3 million back in 1991. He had underestimated the pace of advance by three orders of magnitude (or a factor of 1,000).

Well, in a recent podcast, our old friend Richard Bennett of High Tech Forum brought up the $3 million iPhone 5 from 2014, so I decided to update the estimate. For the new analysis, I applied the same method to my own iPhone 7, purchased in the fall of 2016 – 25 years after the 1991 RadioShack ad.

My iPhone 7 has 128 gigabytes (GB) of flash memory, which would have cost around $5.76 million back in 1991. Its A10 processor, which includes a CPU and GPU, has 3.3 billion transistors, running at 2.34 gigahertz (GHz) and delivering roughly 120,000 million instructions per second (MIPS). This amount of computing power would have cost something like $3.6 million back in 1991.

That’s just for the 3 components that are easiest to measure and compare across time. The iPhone 7 also delivers astonishing communications speed via 4G LTE mobile networks. Peak and average mobile speeds vary, depending on geography, network load, and other factors, so I just decided to use the speed I normally get on my mobile LTE connection (not Wi-Fi) at my office. With just two of five dots’ worth of signal strength, I enjoy a connection of 33 megabits per second (Mbps). That kind of wireless bandwidth might have cost something like $3.3 million back in 1991.

Adding it up, we get $5.76 + $3.6 + $3.3 = $12.66 million to produce today’s iPhone back in 1991. And that’s just for the three components that are easiest to measure and compare across time. This estimate doesn’t include the camera, display, random access memory (RAM), MEMS gyroscope and accelerometer, or any of the other amazing parts and features packed into an impossibly compact package. Nor does this account for inflation, which means our comparison may understate the effect.

These are fairly rough estimates. Yet it’s interesting that the new $12-million figure is four times the $3-million estimate from three years ago – which just happens to be the pace of Moore’s law, a doubling every 18 months or so. By many accounts, Moore’s law is slowing down or is even “dead.” Yet these types of cost-performance improvements suggest Moore’s law, at least for now, lives on.

Bret Swanson is a visiting fellow at AEI’s Center for Internet, Communications, and Technology Policy and president of Entropy Economics LLC, a strategic research firm specializing in technology, innovation, and the global economy.