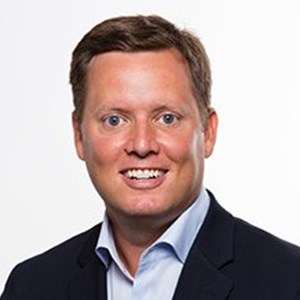 Bret Swanson is a visiting fellow at AEI’s Center for Internet, Communications, and Technology Policy and president of Entropy Economics LLC, a strategic research firm specializing in technology, innovation, and the global economy. He advises investors and technology companies, focusing on the Internet ecosystem and the broadband networks and applications that drive it. Swanson is also a scholar at the US Chamber of Commerce Foundation, where, since 2005, his research has centered on economic growth and policies that encourage it. For eight years Swanson advised technology investors as executive editor of the Gilder Technology Report and later was a senior fellow at the Progress & Freedom Foundation, where he directed the Center for Global Innovation. Swanson began his career as an aide to former senator Richard Lugar (R-IN) and was then an economic analyst for former representative Jack Kemp (R-NY) at Empower America.