No doubt the digital industries will benefit from tax reform, too; but more than ever, the physical industries are poised to leverage information. 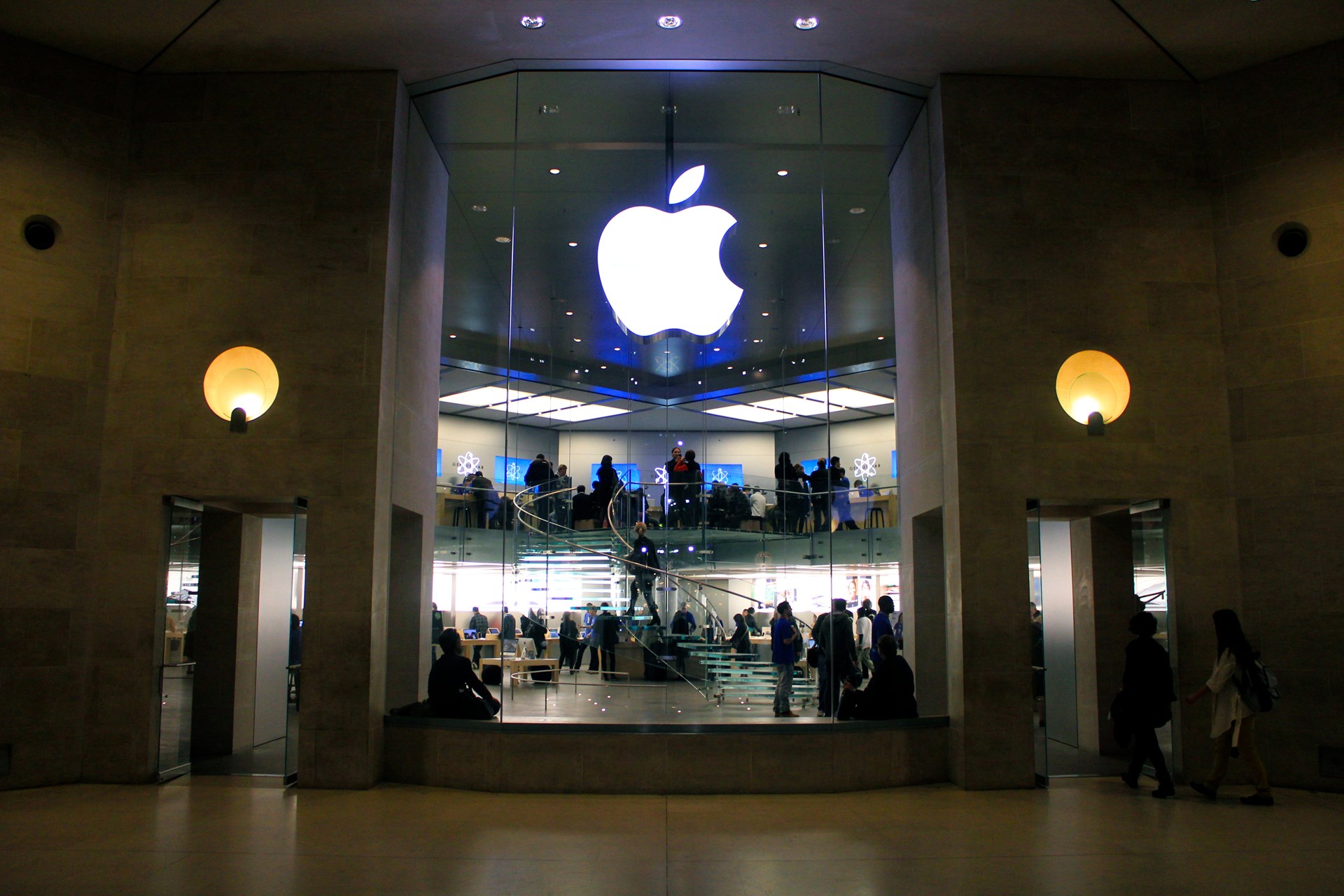 Last week, Apple generated headlines by announcing it would pay $38 billion in taxes to repatriate billions of dollars it was holding overseas, give bonuses to its employees, and contribute $350 billion and 20,000 new jobs to the US economy in the next five years — at least partially because of December’s tax reform law. While this announcement was met with much fanfare and hailed by the president, tax reform can also boost technology, productivity, and pay in other ways.

Productivity and pay are still linked, although perhaps less tightly than before. For several years, we’ve debated whether new technologies can ignite a productivity resurgence or whether tech has lost its potency and whether increased productivity will benefit workers or eliminate jobs altogether.

The Economic Policy Institute (EPI) helped launch this debate back in 2012. In a blockbuster chart, EPI showed that for much of history, productivity and wages rose together, almost one to one, until the early 1970s. Then, in a clean break with the past, US productivity soared over the next 40 years, while wages hardly rose at all. It looked as if something had changed to rig the system against workers.

Several smart analysts, however, showed that the chart was highly misleading. Productivity and pay were still linked, although perhaps less tightly than before. Most recently, in a new, preliminary presentation, Harvard’s Larry Summers and Anna Stansbury find much the same. Holding other factors equal, “If productivity accelerates, the likely impact will be increased pay growth for middle-income workers,” they concluded.

So the case for tax reform is simple: boost productivity, boost wages. Looking at overall productivity growth, however, may miss a central point — the gigantic innovation differentials between firms and industries.

Digital employees thus account for 26 percent of the private-sector workforce but earn 37 percent of total pay. And it’s not just because of a few high-paid executives in Silicon Valley and Wall Street.

Workers in advanced distribution centers, such as Amazon’s high-tech warehouses, earn 31 percent more than retail workers in the same geographic area. This tends to support the conclusions that productivity and pay are still linked, and technology differentials are a big part of the explanation.

So how does all this fit into tax reform? The productivity and wage slowdowns have been concentrated in the physical industries, which have also suffered an investment drought.

The goal is to help traditional industries transform using a mix of physical capital and cutting-edge technology. Where many tech startups could rely on deep venture capital markets for growth financing and Silicon Valley giants for exit opportunities, physical economy firms enjoy no such advantages. Bank lending, public equity, and initial public-offering markets have been weak or nonexistent, especially for lower-margin businesses in the physical industries.

As foreign nations dramatically reduced their corporate tax rates, the 35 percent US rate soared on a relative basis and became yet another barrier to marginal investments in America.

We’re beginning to see this with the coming of autonomous vehicles, drones, personalized digital health and genomic medicine, the shale petroleum boom, and robot-filled distribution centers.

No doubt the digital industries will benefit from tax reform, too; but more than ever, the physical industries are poised to leverage information.

Faster productivity growth in the physical industries doesn’t guarantee closure of the mean-median gap, but it almost certainly means better pay for millions of Americans who’ve yet to fully benefit from the information revolution.

This piece is based on the author’s December op-ed in The Hill.

Bret Swanson is a visiting fellow at AEI’s Center for Internet, Communications, and Technology Policy and president of Entropy Economics LLC, a strategic research firm specializing in technology, innovation, and the global economy.