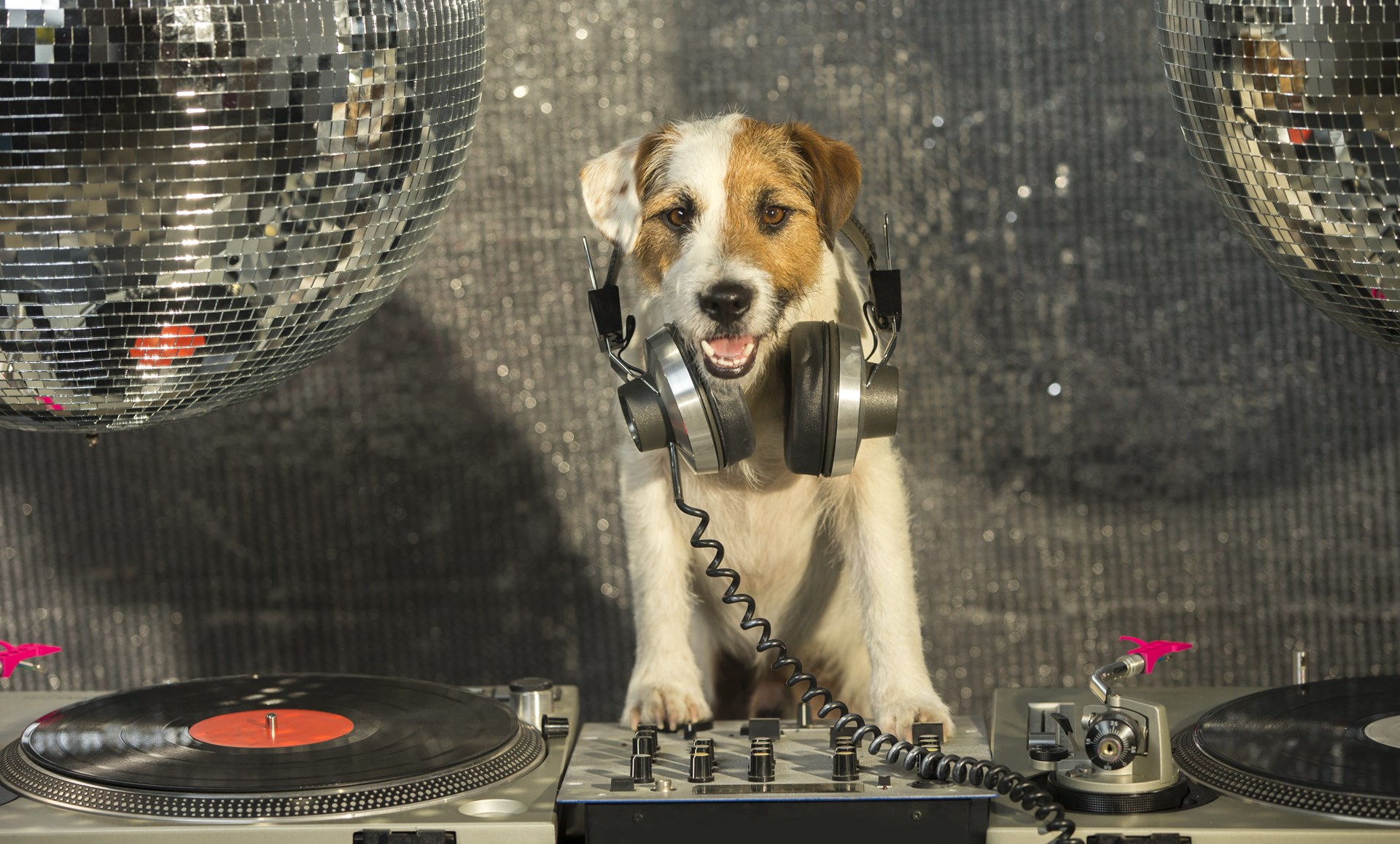 Business Insider recently released a list of things to look for in the tech world in 2017. I scanned it to see what I “should be most excited about” and found myself excited about nothing. None of the items are new. They are all just new versions of things that already exist: phones, computers, etc. They even said I should be excited for the new FitBit. Why on earth would I be excited for something that’s going to tell me I’m failing at life for not moving enough?

Here’s what all you tech geeks – including my friends, who should know laziness is the goal by now – should be inventing:

Don’t even try to tell me you watched Iron Man without thinking, “I need JARVIS in my life. With that same accent.” Siri and Alexa are great, but they’re not JARVIS-level. And with the amount of meetings and work events and social events and heaven knows what that we all have, we need something that’s going to be on our level.

Basically All Technology from Iron Man

The ability to swipe things from a tablet and into the air, and manipulate them in the air. A faux Star Wars force that lets you call things to you with bracelets. JARVIS (ahem). All of these need to be real things, stat. We’ve got stuff to do from our couches.

For your front door. We have them for cars, we have them for college dorms, we have them for hotels. We do not have them for the place where we actually live. I think we’d all agree to start slow and use those cards that you scan like people with high-security clearance in spy movies (we can skip the hotel cards, those are almost worse than normal keys), but we all know the goal is to get transponder keys so our front doors unlock when we get within a few feet, like cars already do. We’ve got groceries (nachos) to carry.

Some cars now have a feature that took way too long to be invented – the trunks open when you wave your foot underneath – sometimes even when you just stand awkwardly by the trunk – triggering a sensor when you have your keys with you. Front doors need this. That way when your mom or significant other kicks the door because their arms are full of groceries (beer), the door will open, and they won’t be expecting you to leave the comfort of the couch to open the door for them.

If you guys could make shirts from threads that expand when it’s cold out, to retain heat, and contract when it’s hot out, to release heat, that would be awesome. One less thing to worry about, and we wouldn’t have to haul jackets around just in case.

These have been promised to us for decades. The first was invented in 1919, and went about as well as you’d expect. Ninety-eight years later we’re getting a lot closer, but we’re still not there yet. So until they’re in the drones aisle at Target, they will stay on the wishlist.

Obviously wheelchairs themselves are a step up from previous technology (i.e. either staying at home bored out of your mind or being carried around the city like you’re god-emperor), but they’re not perfect. Cities themselves are bumpy and uneven, and people have this odd desire to voluntarily go on hikes, which is of course very difficult in a wheelchair. People with arthritis and Parkinson’s would be able to hike again. Even I and other dislocation-prone – and just lazy – people would join hiking trips if we had hover wheelchairs. And hopefully this also kicks true hovercraft into existence.

I think we’d all be much more patient waiting for our flying cars if flying hammocks were an option in the meantime.