Robots substitute for human workers, yet today's US labor force participation rate is 3.8 percent higher than it was in 1950. 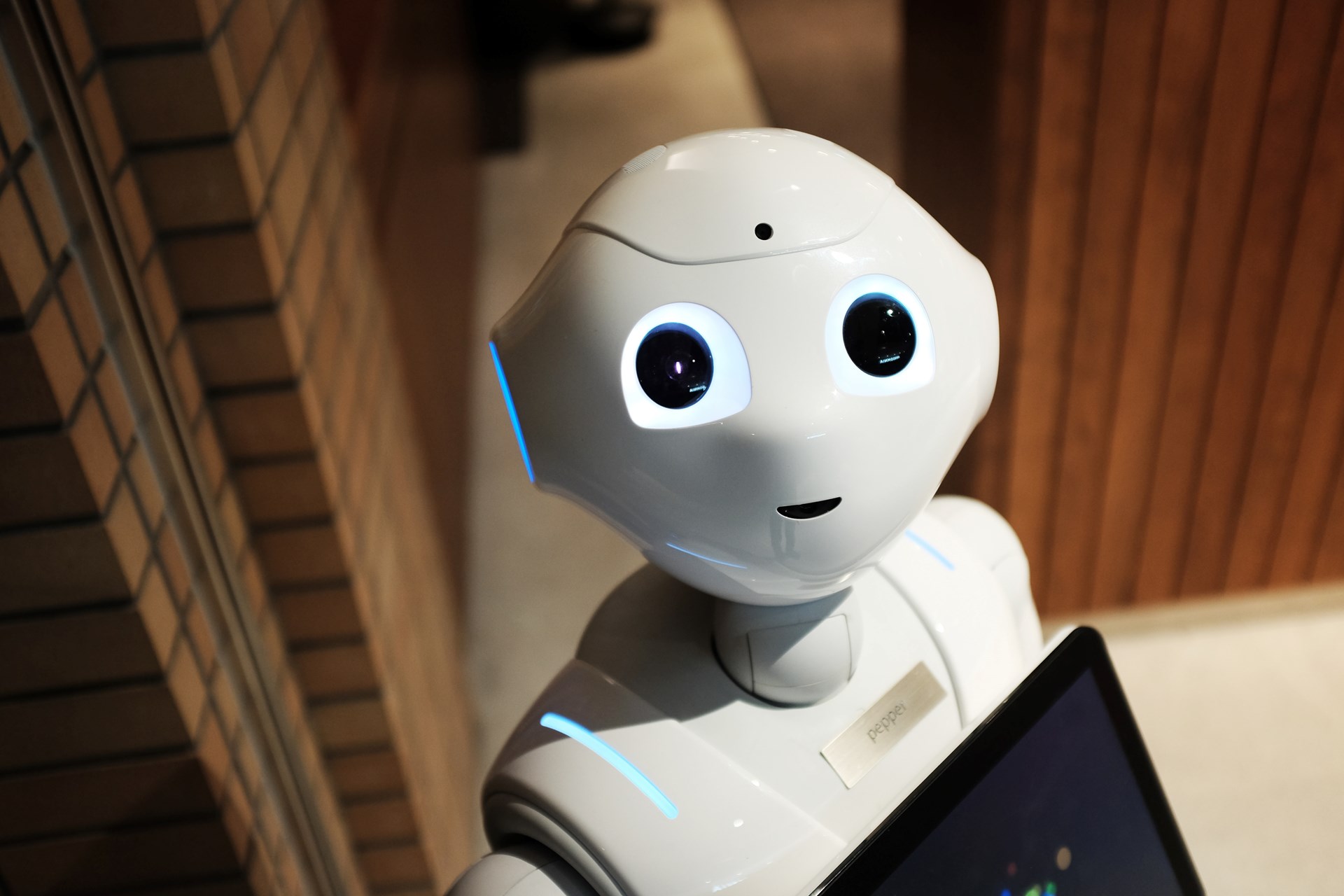 Here’s a letter to a new reader of Cafe Hayek:

Thanks for your e-mail.

I don’t share your fear of robots, and I’m skeptical of empirical findings that the introduction of robots is lately responsible for permanently ratcheting down the number of jobs in the economy. At Cafe Hayek, I’ve addressed this matter in a number of different ways. Let me here, though, offer another angle.

Robots substitute for human workers, yet today's US labor force participation rate is 3.8 percent higher than it was in 1950.You and others fear robots because robots substitute for human workers. And your fear intensifies because, in your words, “robots which are more human-like are becoming more common.” But what’s more human-like than humans? Since 1950, the number of humans in the American workforce has increased by nearly 160 percent (from 62 million to 160 million – see here and here). Yet, not only is today’s US unemployment rate of 4.5 percent lower than was 1950’s unemployment rate of 5.3 percent, today’s labor force participation rate of 63.0 percent is higher than the 59.2 percent rate in 1950. If an increased supply of human-like workers displaces existing human workers, the number of unemployed human workers would, over the past seven decades, have been driven to sky-high levels by the greatly increased number of extraordinarily human-like workers – actual humans! – in the labor force. Yet no such displacement happened.

In presenting this example, I don’t mean to imply that no significant differences separate humans from robots. Differences there certainly are, some of which might indeed justify your anxiety. But too much of today’s fear of robots and innovation (and, also, of trade and immigration) – including your fear – rests on the historically and economically incorrect presumption that the number of productive tasks that we humans can perform gainfully for each other is limited. I, in contrast, believe that this number is practically unlimited.