A multitude of workers, spread across the world, had to contribute their creativity and effort to make Peruvian asparagus an inexpensive reality in Virginia. Behold—and applaud—the incredible, marvelous, wonderful global economy. 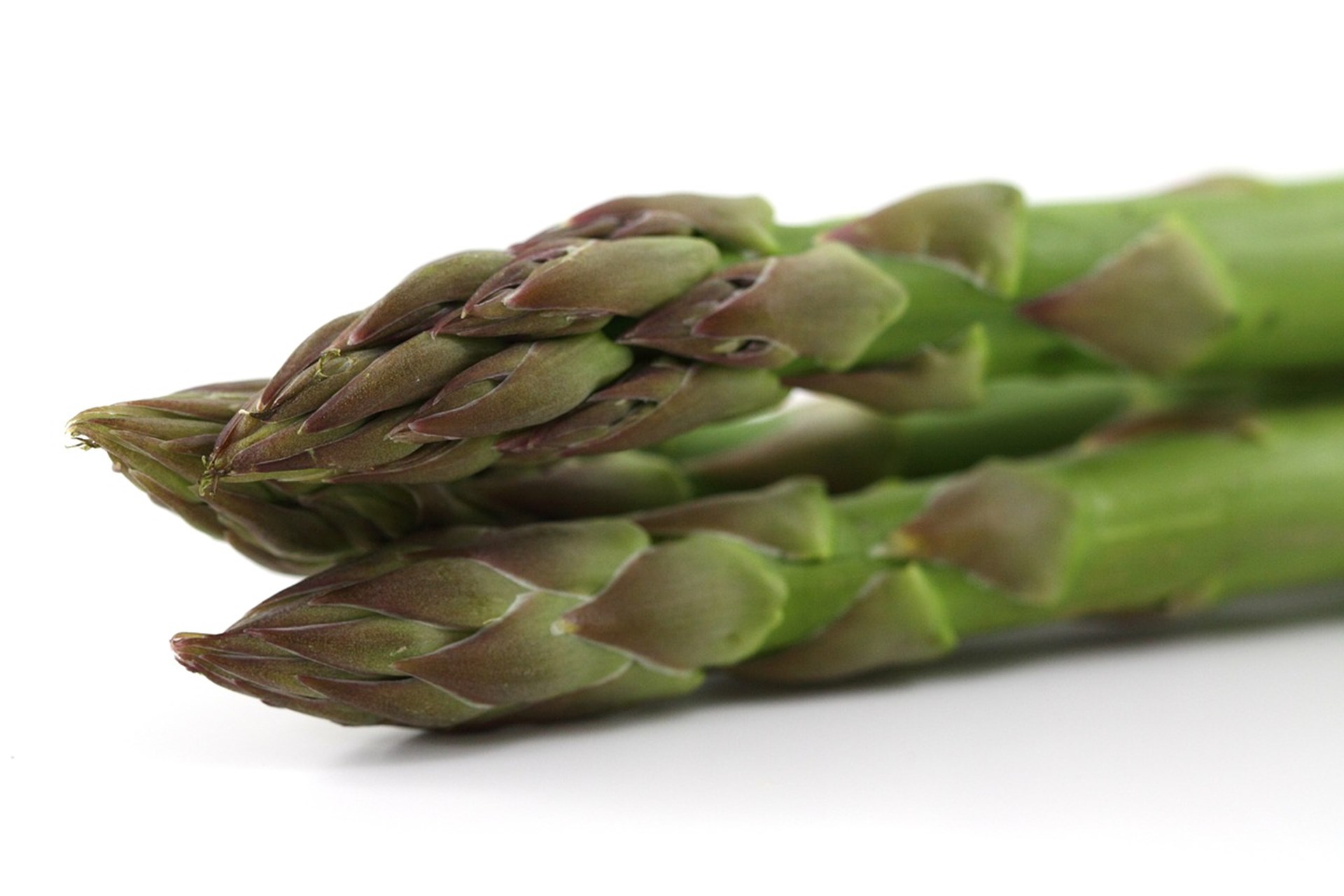 This morning in the Whole Foods Market at Fair Lakes (in northern Virginia) I noticed that asparagus is selling for $3.99 per pound—asparagus grown in Peru!

What a spectacular world! A production or nonsupervisory worker in the United States today who is paid the average wage for such workers must spend a mere 17 percent of one hour’s wage to purchase a pound of fresh asparagus grown on another continent.

Are you not amazed? If not, you should be. Not only did some number of farmworkers have to toil to produce those asparagus, a multitude of other workers, spread across the world, had to contribute their creativity and effort to make those Peruvian asparagus an inexpensive reality in Virginia. Designers of the software for the shipping logistics, pilots for the airplane, the builders of the airplane, drivers of the various trucks, actuaries for the insurance companies, workers in the factory that made the box or crate in which the asparagus was shipped—the number of individuals who made possible for Fairfaxians Peruvian asparagus is practically countless.

And yet an ordinary American worker can command some of the valuable fruits of this globe-spanning economic cooperation for a sliver of his or her work time.

The market works phenomenally well, and usually with such modesty and in such silence that we take it for granted.

Those who assert that the market doesn’t work simply don’t know what they’re talking about. The market does indeed work. It works phenomenally well, and usually with such modesty and in such silence that we take it for granted. We notice only its rare hiccups and stumbles, blind to its moment-to-moment enormous successes.

Yes, I know. “Progressives” will call me lazy for my apparent failure to behold the terrible waste of Virginians dining on asparagus grown in Peru. To them, I say: Read Pierre Desrocher’s and Hiroko Shimizu’s 2012 book The Locavore’s Dilemma.

And “conservative nationalists” will call me crazy for my apparent failure to see that imported asparagus destroys farm jobs in America and lowers American farmers’ incomes. To them, I say: Read Smith or Bastiat or Roberts or Irwin or Lemieux or Griswold or (may I be vain?) Boudreaux.

But to all Americans, I say: behold—and applaud—the incredible, marvelous, wonderful global economy of which you are a part and on which you are far more dependent than you likely realize.

This article was reprinted with permission from Cafe Hayek.