Jane Mayer Warns Academia: "There Are Traitors Among Us!" 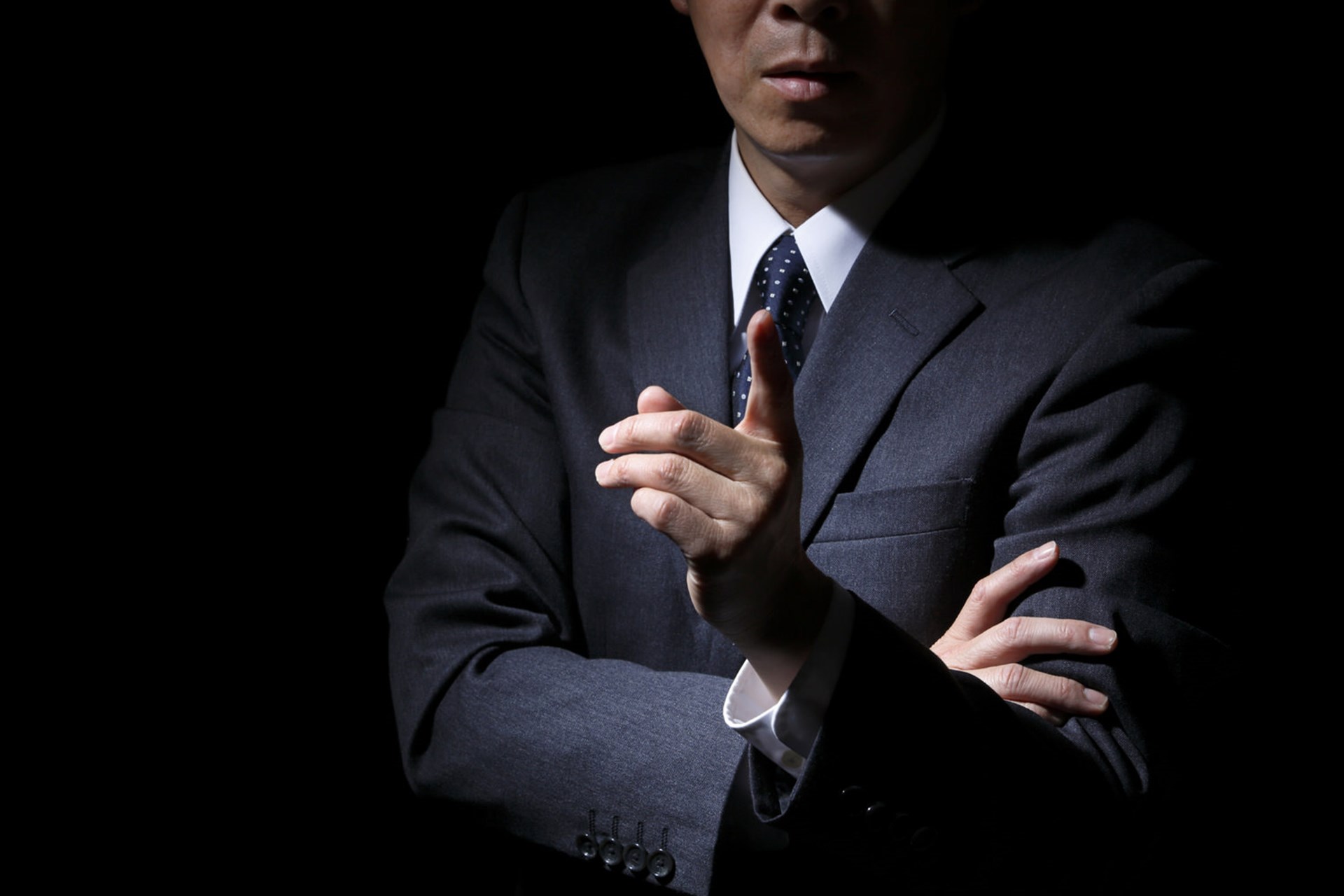 Jane Mayer is a writer for the New Yorker who knows her audience. It consists mostly of elitist progressives who like hearing that their enlightened transformation of America is imperiled by greedy conservative villains. She has written lots of articles and most recently a book entitled Dark Money on that theme.

The February 26, 2016 issue of Chronicle Review (the companion publication to the Chronicle of Higher Education, but much more overtly political) contains an essay drawn from that book, “How Right-Wing Billionaires Infiltrated Higher Education.”

To leftist readers, that’s certain to sound terrifying. Higher education, after all, is supposed to be the domain of highly intelligent, far-sighted, compassionate scholars — the sort of people they admire. Those scholars do wonderful work by teaching “progressive” values to college students and helping them cast off the atavistic right-wing notions that many have absorbed in their homes.

How awful to hear that it has been infiltrated by malevolent billionaires, who have (as the cover of the issue puts it) “tugged academe to the right.”

In the essay, Mayer recounts the tale of how this dastardly deed was done, beginning with the John M. Olin Foundation’s “offensive to reorient the political slant of higher education to the right.” That so-called offensive meant funding a few scholars at major universities who dissented from the prevailing leftist notions about the impact of government. Those scholars were of a classical liberal bent, their thinking informed by the likes of John Locke, Adam Smith, Friedrich Hayek, and Milton Friedman.

That intellectual tradition has always been present in American universities, but following the New Deal, progressives who could see nothing but good in the expansion of the state came to dominate most faculties.

For most college students, contrary ideas could only be found if they ventured into the dusty shelves of the library. Was there a case against socialism, for instance? Students would probably never hear that there was unless somehow they chanced upon Ludwig von Mises’ great 1922 book Socialism. Otherwise, they would probably hear and read only pro-interventionist ideas in their classes.

What Olin and other foundations simply wanted to do was to revive an intellectual tradition that was out of favor with the elites who thrive on government control. They weren’t “tugging” higher education in any direction, only trying amplify a voice that was mostly going unheard. If a philanthropist put money into sponsoring a series of string quartet performances, we wouldn’t object that he was tugging the music world toward the classics, but applaud him for helping to give students another sort of music to enjoy and perhaps study.

But Mayer knows that she needs to keep her readers on edge, so she throws in lines like this, a quotation from a “progressive political strategist,” who says of Olin and other conspirators, “What they started is the most potent machinery ever assembled in a democracy to promote a set of beliefs to control the reins of government.”

That isn’t within light years of the truth. The objective of Olin (which spent itself out of existence ten years ago, in keeping with the benefactor’s wishes), and lots of other pro-market foundations is not to take control of the reins of government but instead to suggest to people that they might be better off without bit and bridle. Mayer wants readers to think that some sort of coup is in the making, but all that’s happening is that a small number of students have the opportunity to hear one or two professors who think critically about the impact of government.

One of the most famous of the “right-wing” programs is the James Madison Program at Princeton University. Mayer informs her readers that it was founded by Olin money and just leaves them to assume that something nefarious must be going on.

Not at all. It has been a great intellectual boon to the whole Princeton community. Law professor Michael Krauss spent a sabbatical at the Madison Program and writes glowingly about his experience. Only someone hostile to the kind of intellectual engagement that colleges are dedicated to giving their students could find anything objectionable in the Madison Program. Where the money to found it came from is just a red herring.

Mayer can’t resist name-calling and wails about “a tiny constellation of private foundations filled with tax-deductible gifts from a handful of wealthy reactionaries.”

That’s both nasty and false. The people behind this movement are only “reactionaries” if that word now means anyone who thinks government has grown too big.

If Mayer wanted an accurate title, she might have written “How a Handful of Classical Liberals Added Some Intellectual Diversity for Students to Consider.” But that probably wouldn’t scare her readers.