It's time to repeal the absurd, costly "Jones Act" 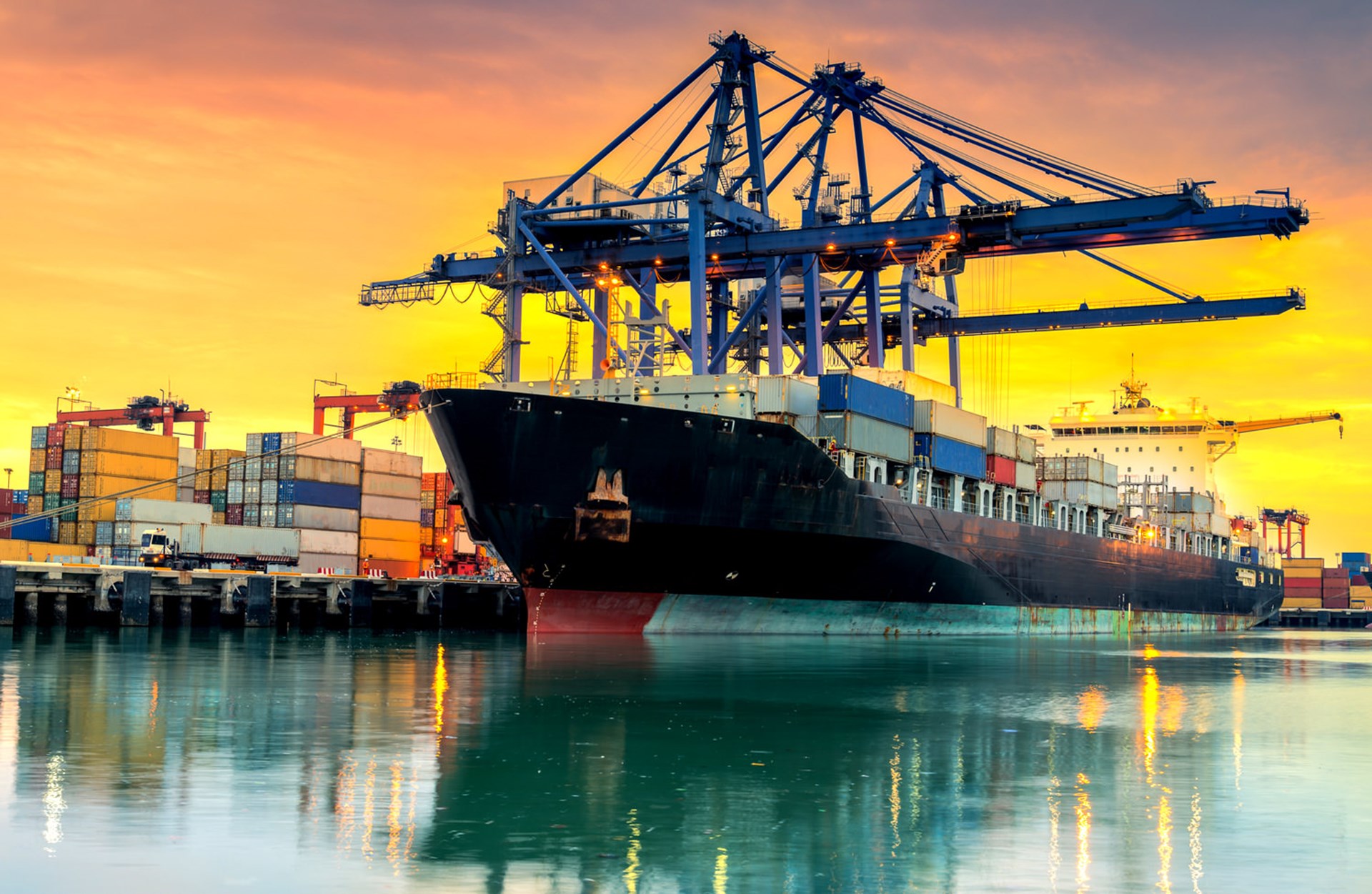 The 2016 presidential campaign so far has featured almost no discussion of downsizing the federal government. Americans would benefit enormously if we could get rid of costly old laws that interfere with freedom and prosperity, and future generations would benefit even more.

I keep hoping that someone will manage to put this question squarely to the candidates in either party: “What laws would you seek to repeal if you were the president?”

There are so many laws that ought to be repealed, including countless special interest statutes that benefit a tiny group while imposing costs on a vastly greater number of Americans. But if candidates need an idea of where to start, one such law is the Merchant Marine Act of 1920, also called the “Jones Act.”

The Act requires that all shipments between American ports to be done exclusively on American ships. As Daniel Pearson explains,

Its stated purpose was to maintain a strong U.S. merchant marine industry. Drafters of the legislation hoped that the merchant fleet would remain healthy and robust if all shipments from one U.S. port to another were required to be carried on U.S.-built and U.S.-flagged vessels.

The theory behind the law is musty, antiquated mercantilism — the notion that the nation will be stronger if we protect “our” industries against foreign competition.

Imagine how strong we would be if there had been a Jones Act for automobile transportation. Would Americans be better off today if the Detroit automakers had remained an oligopoly by keeping out all of those Hondas, BMWs, and Hyundais? Obviously not — yet this logic has handicapped US shipping for 96 years.

A recent op-ed in the Honolulu Star-Advertiser nicely explain the absurd consequences of this law. The writer just wants to buy a cabinet, but “although the cabinet was made in Taiwan, it could not be off-loaded in Hawaii, but rather had to be shipped to the West Coast, then loaded onto an American ship for the costly backward journey to Hawaii.” Tons of time, fuel, and expense wasted, all thanks to the Jones Act.

We get a more comprehensive view of its costs from a report by the Government Accountability Office (GAO) last September. The report, titled “International Food Assistance: Cargo Preference Increases Food Aid Shipping Costs,” shows the heavy cost of the law. The GAO, known for its non-partisan, straight-shooting approach, found that the Jones Act increased the cost of shipping food aid by 23 percent.

What does that mean? Between 2011 and 2014, the taxpayers had to fork over an extra $45 million to ship food for USAID. With Washington’s prodigious spending, we’ve gotten used to the idea that amounts under a billion are too small to bother with, but that is the wrong way to look at things. Even if we didn’t have a constantly increasing national debt, we ought to root out every needless federal expenditure.

Treading very delicately, the GAO states that, because the Jones Act “serves statutory policy goals,” Congress should merely tweak it so that aid agencies can find less costly shipping. But the federal government has no constitutional authority to be in the business of international aid, and carving out a special exemption for this would simply help the government avoid the consequences that it is inflicting on everyone else. Congress should simply repeal the protectionist law entirely.

The Jones Act also distorts our energy market and leads to higher prices than otherwise. Writing at The Federalist, trade attorney Scott Lincicome points out that, due to the law’s restrictions, only thirteen ships can legally move crude oil between US ports, and those ships are “booked solid.” As a result, shipping American crude from Texas to Philadelphia costs more than three times as much as it would cost to send it all the way to Canada on a foreign vessel.

One of the Act’s few congressional opponents is Arizona Senator John McCain, who pointed out in this testimony that Hawaiian cattlemen who want to sell livestock on the mainland “have actually resorted to flying the cattle on 747 jumbo jets to work around the restrictions of the Jones Act. Their only alternative is to ship the cattle to Canada because all livestock carriers in the world are foreign-owned.”

Hawaii is especially hard hit by the Jones Act, but other states and territories that depend heavily on water-borne shipping also suffer. Consider Puerto Rico: a 2012 study by the New York Fed found that it cost about $3,063 to ship a 20-foot container from an east coast US port to Puerto Rico, but shipping the same container to a foreign destination, such as Jamaica, would cost only about $1,687. Because it is an American territory, the poor island pays almost twice as much to import American products.

For nearly a century, we’ve paid more at the pump, more for goods, more in taxes, and even more to do charitable aid, all because of this ancient special interest law.

All that the Jones Act accomplishes is to guarantee a market for costly, unionized American shipping. It is similar in purpose to the Davis-Bacon Act, which guarantees a market for high-cost unionized construction (as I explain here).

Such special interest laws are never good for the country as a whole, but they are passed and maintained because their lobbyists are crafty, knowledgeable, and highly motivated, while the voting public is mostly ignorant.

It takes a spotlight and presidential leadership to get rid of them. Will any of this year’s crop take up the challenge?