No Stadium Subsidies: Not Even for the Super Bowl

NFL teams can afford to pay for their own stuff. 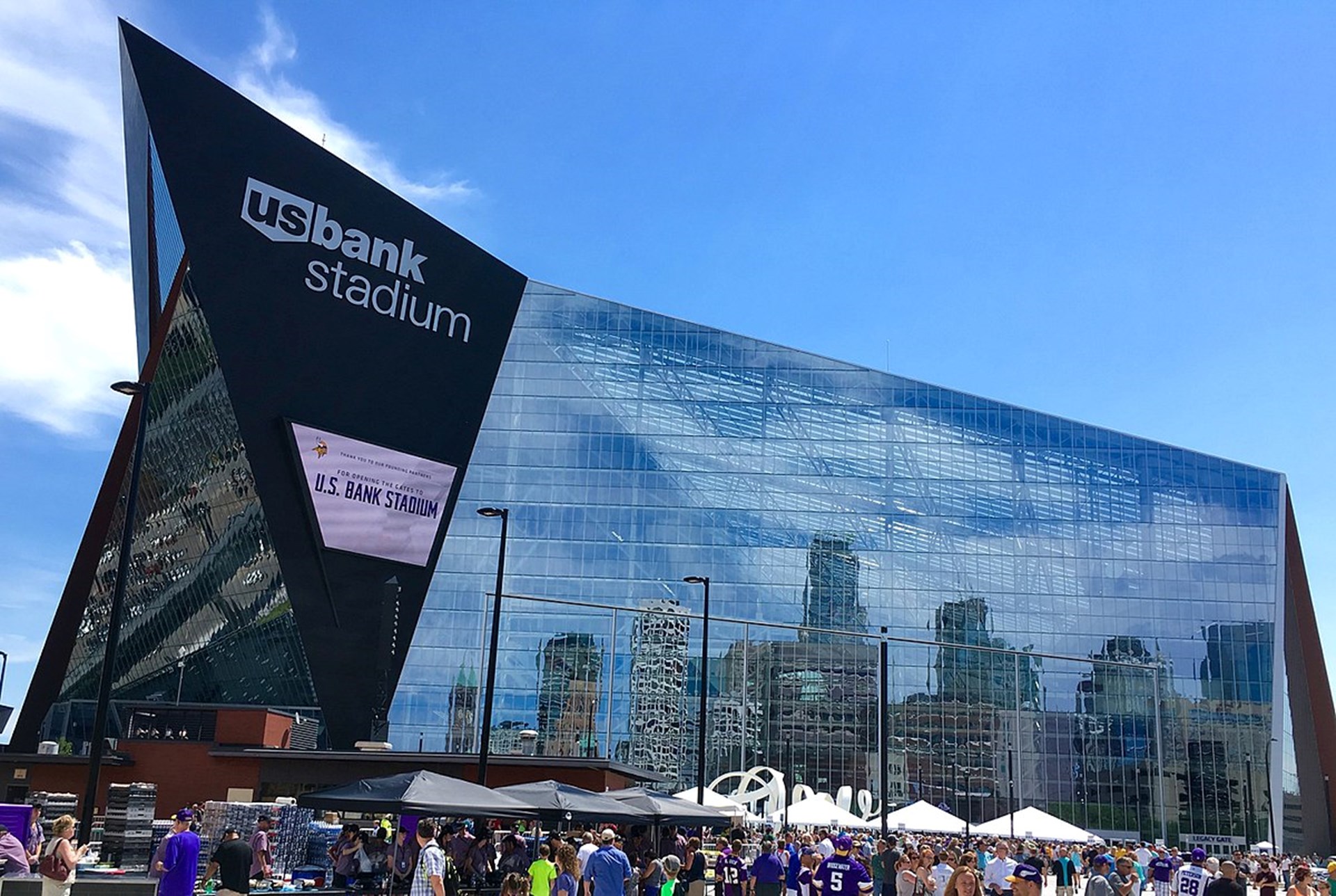 This Sunday, the New England Patriots will make their seemingly annual appearance, this time against the underdog Philadelphia Eagles. Minnesotans are undoubtedly feeling down after their promising team fell one game short of playing a Super Bowl at home, but they should also be upset about the generous public subsidies that are paying for it. They need look no further than the more than $500 million in associated subsidies and public funds that went into the U.S. Bank Stadium.

After the roof of the previous stadium collapsed under the weight of snow, it became clear that some kind of new facility would be needed for the team. Vikings owner Zygi Wilf made it clear that he wanted public subsidies to defray the cost, unveiling a proposal that would have required about $400 million in subsidies. After the state’s House Government Operations and Elections Committee voted it down, he warned that failure to pass a deal could lead to “serious consequences.” He even went so far as to visit Los Angeles, at the time the top relocation possibility for NFL franchises, and policymakers at all levels eventually relented.

The subsidies should be enough to raise eyebrows and elicit concern on their own, but the Vikings stadium went a step further. According to the Minneapolis Star Tribune, government appointees of the Minnesota Sports Facilities Authority who oversee the stadium on behalf of taxpayers — and negotiated this deal — received free tickets to two lower-level luxury suits for all events.

The data on who gets the 36 seats in the suites each game was not made available to the public. The justification given was that the suites are for marketing purposes, and confidentiality is important for booking event spaces, although the appointees admit “friends and family are often in attendance.” The backlash to these revelations was enough to cause the chairwoman and executive director of the board to resign last year and the legislature to pass another bill to tighten oversight of finances and suite use.

One report estimates that the total amount of public funds flowing to the siting, construction, and operation of stadiums reaches up to $12 billion.

The Vikings stadium is just one of the more recent, egregious examples in a now-storied tradition of sports franchises squeezing residents for subsidies, often by leveraging the threat of relocation. One report estimates that the total amount of public funds flowing to the siting, construction, and operation of stadiums reaches up to $12 billion.

What are these localities getting in return for the generous public support of public stadiums? Not much. Most studies have found that the stadiums have little effect on metrics related to economic performance, such as local development or the growth rate of per capita personal income.

While it may be hard to remember a time when subsidies were not the norm, in the early days of professional sports the overwhelming majority of stadiums were privately financed. As a study by John Siegfried and Andrew Zimbalist in The Journal of Economic Perspectives shows, with the exception of four stadiums built with the intention of luring the Olympics, “all major league facilities were constructed exclusively with private funds until 1953.”

Lawmakers recently introduced bills in Virginia, Maryland, and Washington D.C. that would prohibit the use of subsidies.

Even today, when most stadiums elicit tens or hundreds of millions in public assistance, policymakers have another option. Washington football team owner Dan Snyder has been making noise about wanting a new stadium in the next few years, likely hoping to generate competing incentive packages from state and local governments hoping to host the team. However, lawmakers across the political spectrum have recently introduced bills in Virginia, Maryland, and Washington D.C. that would prohibit the use of taxpayer money to subsidize any stadium or other facilities used by a professional sports team.

If passed, these bills would allow the localities to compete on grounds other than the place that can cobble together the most generous incentive package. Virginia Republican Del. Michael Webert explains that although he is a “diehard fan” he does not think taxpayers should pay for the stadium, and pointed to “streamlined business regulations” as one potential avenue for competition.

Amidst the excitement in the run-up to the Super Bowl, do not lose sight of how much the public is paying. Minnesotans are paying hundreds of millions in public subsidies for U.S. Bank Stadium and the related privilege of hosting the Patriots and Eagles in this year’s Super Bowl. In general, stadium subsidies fail to generate any meaningful return for the local economy, and policymakers should consider following the lead of Virginia, Maryland, and D.C. and prohibiting the use of public money to help build them.

Now, may the best team win.