Policies that increase the cost of labor decrease the availability of grocery stores. 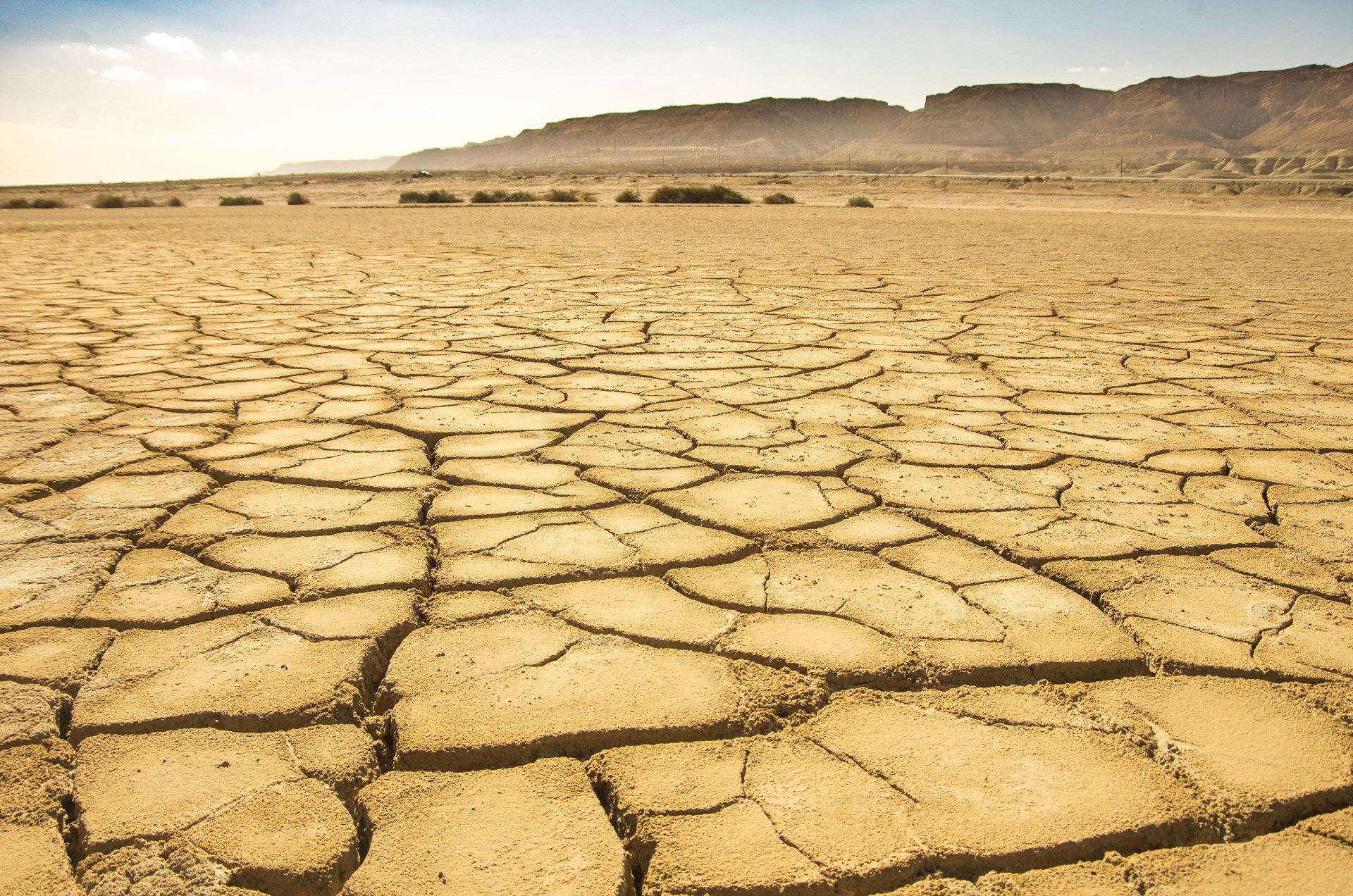 Nutrition and obesity have become a large focus of health research in recent years. Multiple studies have identified areas, termed food deserts, that have a paucity of grocery stores or supermarkets. Some people mistakenly hypothesize that the limited supply of healthy foods in these deserts, many of them in low-income neighborhoods, is a factor in unhealthy eating patterns, and in the rise of obesity and related health problems.

It Makes Intuitive Sense but It's Wrong

The intuitively appealing theory has driven costly policy actions. The Obama Administration established the Healthy Food Financing Initiative, intended to address the problem of food deserts by “bring[ing] grocery stores and other healthy food retailers to underserved urban and rural communities.” Since 2011, the Healthy Food Financing Initiative has awarded $220 million in subsidies and technical assistance.

The Affordable Care Act’s Community Transformation Grants have spent tens of millions of dollars on efforts to address the problem of food deserts. State and local governments have enacted their own initiatives, and each year policymakers in Congress introduce another bill that would direct the Department of Agriculture to provide grants to states. However, the connection proponents of these initiatives draw between supply-side issues such as food deserts and nutritional choices or obesity is tenuous.

91% of nutritional inequality is driven by differences in demand. In a new working paper, Hunt Alcott of New York University, Rebecca Diamond of Stanford’s Graduate School of Business, and Jean-Pierre Dubé of the University of Chicago’s Booth School of Business analyze the relationship between food deserts and food choices. By analyzing two different types of events, the entry of new supermarkets, and households moving to healthier neighborhoods, the authors “reject that neighborhood environments have economically meaningful effects on healthy eating.” If low-income households faced the same food and price choices available to high-income households, they estimate that nutritional inequality would only decline by nine percent.

Instead of a supply-side explanation, such as the lack of accessible grocery stores, the authors find that 91 percent of nutritional inequality is driven by differences in demand that are explained by factors such as education, nutrition knowledge, or regional preferences. Taken with earlier studies that also failed to find a link between grocery store prevalence and dietary habits, these new findings should further increase the amount of skepticism and scrutiny brought to claims that a new initiative to combat food deserts will have an effect on obesity or nutrition. The vast majority of nutritional differences are not attributable to choice or price of the grocery options available, making it an ineffectual policy lever.

Obesity and nutrition are not the only metrics that might be of interest to people living far from grocery stores. Making it easier for busy people to obtain groceries to feed their families could save them significant amounts of time and effort. However, public policy that directs money towards building grocery stores in areas identified by the USDA as food deserts should not be justified on the grounds of alleviating obesity or related health issues.

Policies that increase the cost of labor for grocery stores would decrease the availability of grocery stores. Policymakers should avoid erecting barriers that could potentially make it easier for these people to buy groceries, even if they are located relatively far away. The diffusion of affordable bike sharing in cities might make it more feasible to travel to existing stores. As a recent article for E21 discussed, in Washington D.C. people can pay as little as 50 cents for short trips, and have the option of getting a membership that could lead to even lower average trip prices.

Making delivery options more widespread and affordable for customers could also reduce the time and expense associated with buying groceries. While still in the early stages of pilot programs, delivery robots could enable grocery stores to offer delivery without having to hire a fleet of delivery employees, keeping costs down for customers. In a few years, delivery could become much more commonplace, and busy people who do not live near a grocery store could schedule a delivery instead.

Policies that increase the cost of labor for supermarkets or grocery stores would decrease the availability and prevalence of grocery stores or supermarkets in accessible areas. Concerns about an increasing minimum wage played a role in Walmart abandoning plans to open up two stores in low-income D.C. areas. In 2018, the minimum wage increased in 18 states and 19 cities. These increases and their effect on labor costs could limit expansion plans or put additional pressure on existing stores, limiting grocery options for residents.

The new working paper is the latest, most rigorous study finding little connection between food deserts, nutritional choices, and obesity. The experience with food deserts is an example of the risks associated with allowing a simplistic explanation to guide public policy. The evidence does not support initiatives and subsidies, and the proposed solutions will not be effective. However, city officials can address the related issue of the ease of purchasing groceries by encouraging potential private sector solutions.