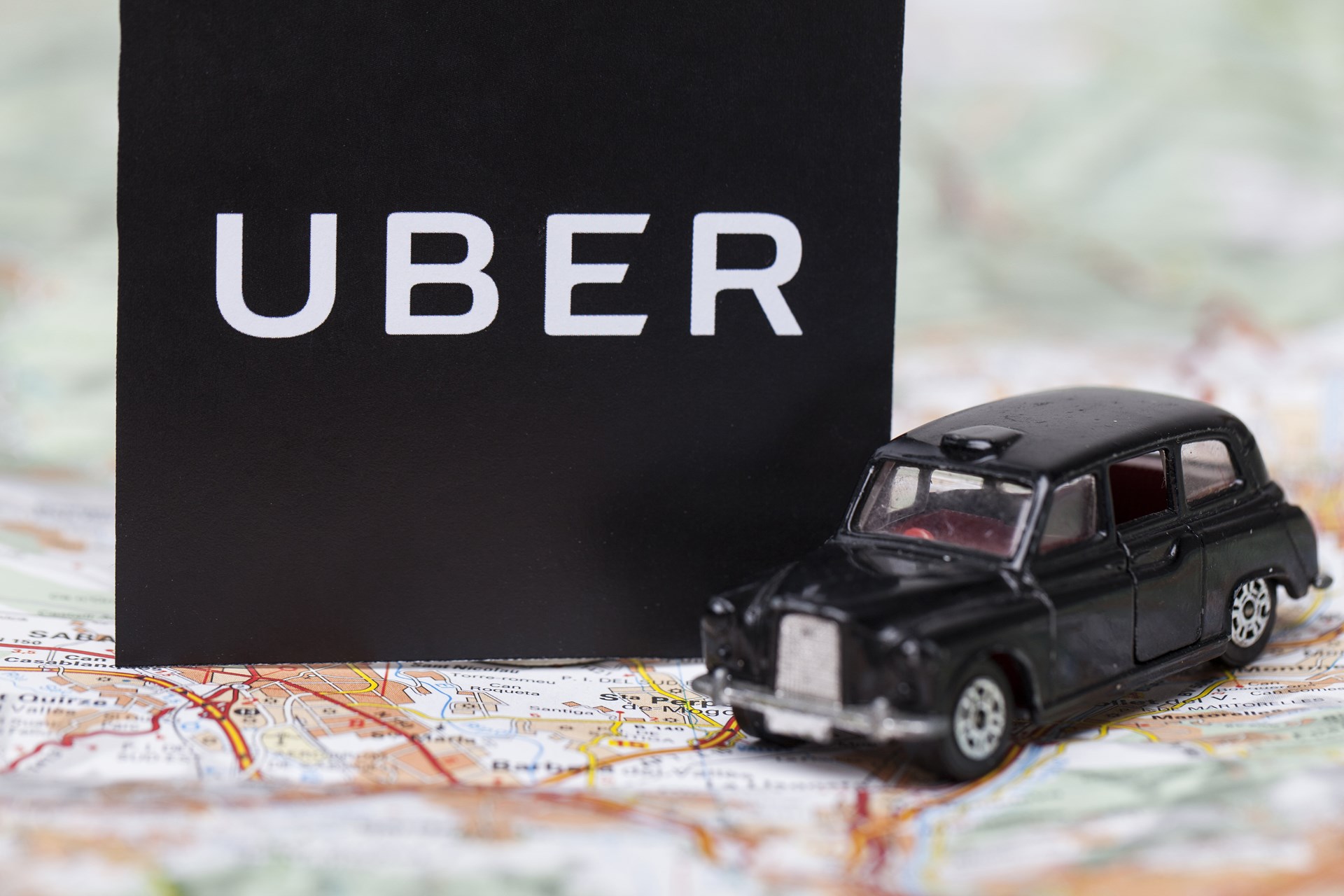 Transport for London (TfL), the government agency responsible for regulating transportation in the UK’s capital, recently decided to revoke Uber’s license to operate within Greater London. While many advocates of free choice and innovative technology have lambasted the decision as bad for the poor and (in the words of Chris Philp, MP) “anti-free market,” the root cause of the problem— discretionary powers—remains unaddressed.

The Rule of Law

The Private Hire Vehicles (London) Act of 1998 puts the Diceyan legacy in Britain to shame. The British jurist Albert Venn Dicey, known for his 1885 work Introduction to the Study of the Law of the Constitution, that the Rule of Law means “the absolute supremacy or predominance of regular law as opposed to the influence of arbitrary power, and excludes the existence of arbitrariness, of prerogative, or even wide discretionary authority on the part of the government.” Depending on how fierce one’s dedication to the Rule of Law is, this can mean one of two things.

The second, more practical meaning is that whenever the legislature assigns discretionary power to the executive in the laws it passes, it must include objective criteria which guide the executive official’s exercise of their discretion. In other words, the law cannot be implemented arbitrarily according to the official’s own whims but must be implemented according to legal principles such as reasonableness, rationality, effectiveness, and proportionality, to name but a few.

The Private Hire Vehicles (London) Act of 1998, which empowered TfL to revoke Uber’s operating license, puts the Diceyan legacy in Britain to shame.

The Act provides that no “private hire” operator, such as Uber, may operate in London without a license. To obtain a license, a private hire operator must apply to TfL. TfL, in turn, has absolute (or arbitrary) discretion in who it does or does not grant a license to. Section 3(4) provides that a license may be granted only if “such conditions as may be prescribed and such other conditions as the [TfL] may think fit.” The remainder of the Act is littered with similar provisions giving TfL unjustifiable amounts of power to decide what it “requires” from prospective and re-applying private hire operators to have them licensed. Licenses may be revoked if the TfL is no longer convinced that the operator is “fit” to have the license.

TfL provides an explanation for the revocation of Uber’s license. Among other things, it is not satisfied with Uber’s “approach” to reporting crimes and how Uber obtains medical certificates. In the latter case, TfL takes issue with Uber drivers conducting their required medical check-ups via video instead of actually with a doctor. It also criticises Uber for using security software Greyball to obstruct regulatory authorities. Greyball apparently enabled Uber to identify potentially-unwanted passengers and make it more difficult for them to book a ride.

Thankfully, Uber has an opportunity to appeal the decision and hopefully have it exposed for the unsubstantiated and biased twaddle that it is.

The UK is not the only country adopting a flexible approach to the Rule of Law when it comes to suppressing disruptive technologies. South Africa’s transport minister also recently played with the fanciful notion that he is able to create law from thin air by simply making a press statement and require Uber drivers––who operate differently from regulated taxi services in the country––to obtain permits. Section 1(c) of South Africa’s constitution, however, provides for the supremacy of the Rule of Law, and despite government’s ignorance of this provision, ministers can’t simply legislate from the sidelines.

Government’s incessant desire to be in control of everything illustrates the whole point of the existence of the Rule of Law. It goes without saying that in a country with parliamentary sovereignty—the notion that Parliament can make any law it desires, subject to no written constitution—like the UK, Parliament can, if it is so inclined, ban services like Uber. As Professor Trevor Allan of Cambridge University notes, however, the Rule of Law is part of the common law legal order which defines British law and is thus inescapable. If Parliament wanted Uber banned, it can do so directly, and if it wanted to allow TfL to do so, it would need to put substantive criteria—other than the “reasonable cause” cop-out—in the Act.

The UK and South African governments’ decisions to repress Uber, most likely to appease local taxi unions, comes at the expense of consumers. While many argue that Uber has flouted laws all over the globe by working essentially as taxis—but not being subject to the same regulation as other taxis—the issue is not Uber, but the laws themselves. Uber has truly revolutionized transportation by providing a quick, mostly-affordable method of getting a ride somewhere. Tourists no longer need to struggle over language barriers and subject themselves to haggling by uncooperative taxi drivers, because the app does it all for them. Laws which hinder this kind of innovation should be done away with, and there is no doubt that other taxi services would also benefit without excessive regulation.

Government’s incessant desire to be in control of everything illustrates the whole point of the existence of the Rule of Law: to ensure tempered, reasoned, and constrained governance. The UK is the birthplace of the modern understanding of the Rule of Law, and it would be wise for it to live up to its tenets. A good place to start would be to repeal or fundamentally revise the Private Hire Vehicles (London) Act.