Many South Africans and media are suffering from a misunderstanding of what the government’s expropriation would permit. 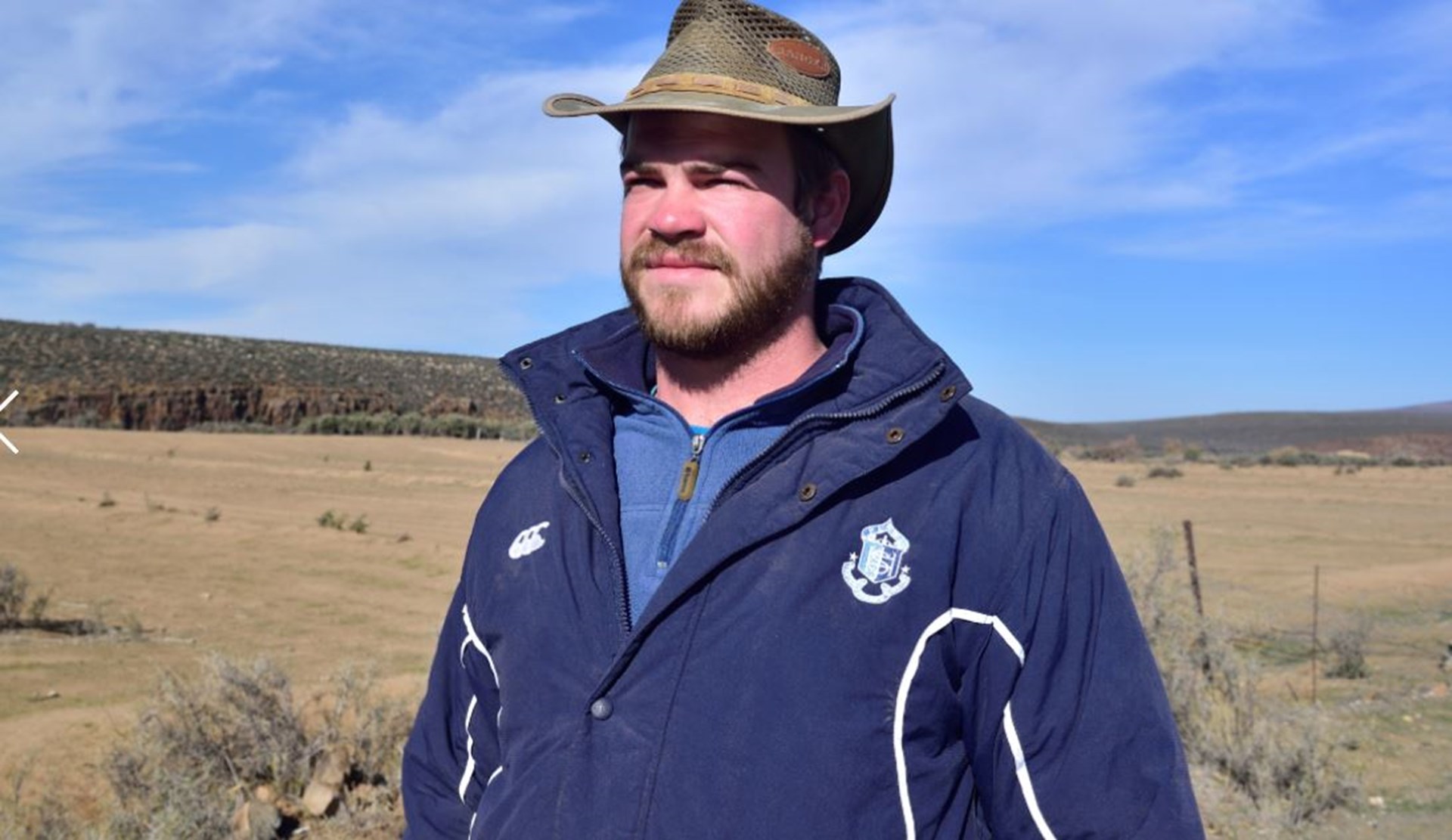 Predictably, mainstream media, both in America and South Africa, have been set off by the President’s statement. Many of the facts on the ground being lost in the frenzy. With South Africans’ homes, heirlooms, intellectual property, and pension funds—not only their land—potentially at risk of government taking, we must look carefully at what’s actually happening.

The Facts as We Know Them

As of this writing, the Constitution of South Africa has not yet been changed. Section 25 of the Constitution still provides, quite strongly, that when government expropriates privately-owned property, it must provide “just and equitable” compensation, the amount of which, to date, has usually been market-related. There is, however, underway, a process initiated by the government in February 2018 to investigate whether and how the Constitution should be amended to implement its policy goal of “expropriation without compensation” (EWC). The committee tasked with this investigation is expected to report back to Parliament mid-September.

The discourse treats EWC as a narrowly focused endeavor that will impact only a handful of already-wealthy South Africans.

President Cyril Ramaphosa has repeatedly tried to assure South Africans that the policy will be implemented in a way that will not harm investor confidence, food security, or economic growth. Many, especially in the international commentariat, who have no previous experience of the South African government’s “assurances," believe Ramaphosa’s soothing words and have started labeling those who are vociferously opposing EWC as some kind of right-wing conspiracy.

South Africans who count themselves among the reassured, however, may be suffering from a misunderstanding of what exactly the government’s plans are. Indeed, the rhetoric surrounding EWC has focused almost exclusively on farmland, specifically that of white farmers. The discourse, thus, treats EWC as a narrowly focused endeavor that will impact only a handful of already-wealthy South Africans.

This, however, is a misunderstanding of how property is dealt with in the Constitution.

Section 25 provides that, for the expropriation of “property,” there must be just and equitable compensation and explicitly states that property is not limited to “land.” If EWC is adopted as a constitutional amendment, it will mean that the government would be giving itself the power to seize not just agricultural land, but urban property, homes, trademarks, jewelry, pension funds, bank accounts, and practically anything else of patrimonial value, without being required to pay compensation. This state of affairs is not widely acknowledged by the commentariat.

In response to Trump’s tweet, an editorial in the Financial Times argued that South Africa needs land reform legislation and defended Ramaphosa as a moderate trying to steer the country from the abyss. It also claims that not pursuing the innocuously named “land reform” is “morally and politically untenable.”

Pursuing EWC will mean fewer jobs, a weaker economy, and a dearth of foreign (or domestic) investment.

Research, in fact, shows that only a fraction of the South African public—about 1 percent—is concerned with the issue of land reform. It also shows that most black South Africans—73 percent—wish to live in safe, urban areas and have access to jobs. Education and unemployment are of far more concern to ordinary black South Africans than the ideological romanticization of subsistence farming.

Pursuing EWC will mean fewer jobs, a weaker economy, and a dearth of foreign (or domestic) investment. That a policy of seizing private property without paying compensation can be done in a “measured” way or, as Theresa May put it when she tried to skirt around the issue, in a “democratic” and “legal” way, is absurd.

Private property not only serves as the foundation of a strong market-based economy but also provides a vehicle for democracy and civil society to hold government accountable. Without secure property rights, as black South Africans intimately understood during the Apartheid era, a relationship of complete dependency is created between the citizen and the state. Whether property rights are eroded through democratic or dictatorial means does not much matter in this regard.

EWC Is Not Restitution

Whether properties taken from rightful owners during the colonial and Apartheid administrations should be given back to those owners is not a point of contention. Everyone involved in the EWC discourse agrees that this must happen (the Marxists who wish the state to own all property “on behalf of” the people being the exception).

But there is a clear difference between a policy of restitution, something that has been taking place since 1994 with the passage of the Restitution of Land Rights Act (there have been roughly 76,000 successful restitution claimants since 1994), and a policy of EWC.

The latter policy is simply the result of a ruling party that has nothing left to sell its increasingly-discontented electorate. As this party had been hemorrhaging voters to its more exciting far-left opposition, it has decided to up the ante in populist rhetoric. It seeks to expand government power and ensure it stays in office; nothing more. This concern with electoral victory at the expense of concern for the economy and for justice will bring South Africa to its knees.

The South African media’s response to Trump’s interest has been predominantly negative. This makes it increasingly clear that domestic pressure alone on government is not going to induce it to act reasonably. But it must. The future of all 55 million South Africans and the success of the post-Apartheid story depends on it.