It Shouldn't Matter Who the President Is

And it doesn't have to 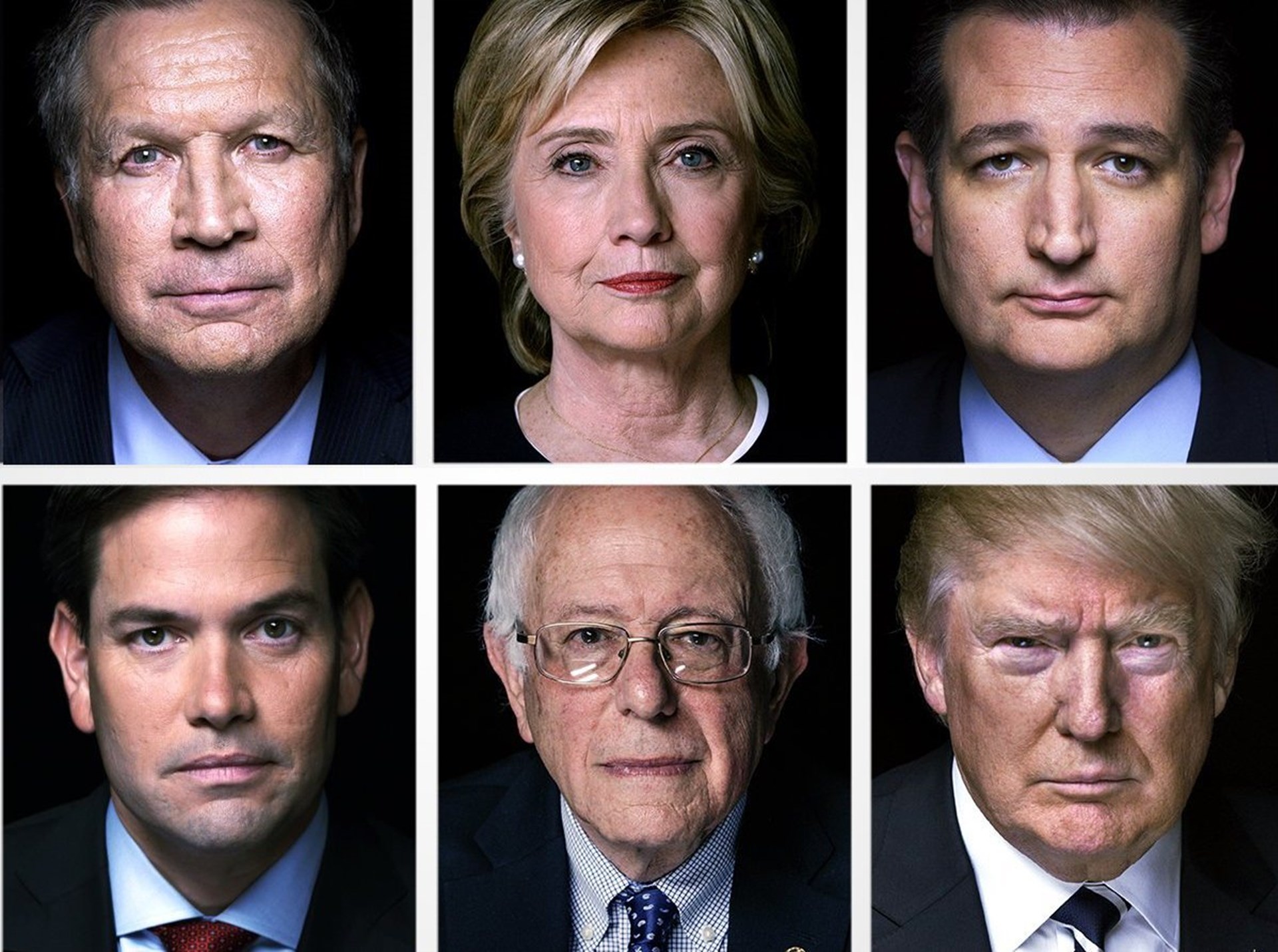 Freedom lovers everywhere are biting their nails during the election season, wondering how the damage can be limited. Depending on who gains control, we could have trade wars, nationalized health care, the pillaging of Wall Street and Main Street, more wars in the Middle East, a VAT tax, surveillance of your smartphone, mass deportations, internment camps, and worse.

Read that sentence slowly in a deep voice and it sounds like the trailer to a dystopian film.

Let’s take a step back and ask whether it has to be this way. What if the power of government were so limited that it didn’t matter who occupied the White House? Wouldn't that be a vast improvement?

Let’s say that Rutherford B. Hayes, who was president from 1877 to 1881, had been revealed to be a fascist demagogue and bearded would-be dictator. Maybe the same could be said of Presidents Chester A. Arthur (1881-1885), James Garfield (1881), or Benjamin Harrison (1889–1893). Let’s say they were all crazy authoritarians who longed to rule the country as a private fiefdom.

Would it really matter? Probably not.

These were not the presidents who “made history,” and good for them. Hardly anyone remembers them, which is to their credit. They are usually listed among the “worst” presidents, which is to say they didn’t cause giant upheavals. They inhabited the office at a time when the private sector was growing at incredible rates while the government was playing a relatively diminished role.

No Power, No Problem

As a result, they had no large bureaucracy to control. There was no CIA, NSA, FBI, HUD, DHS, DOL, EPA, and so on. These agencies didn’t exist, and their functions didn’t exist. The Supreme Court didn’t do much. There was no IRS for the president to lean on to persecute his enemies. Surveillance of the population wasn’t yet possible. The government owned no weapons of mass destruction.

There was no central bank to bail out wars and welfare. In fact, the federal government had to balance the budget year to year (as the states still do) because the country was on a strict gold standard. You couldn’t just print money without limit. If the money wasn’t there, it had to be borrowed at market rates. The military was tiny. There were virtually no migration controls, direct taxes, or even passports.

There was no federal government involvement in education, health care, or commerce generally. There was no antitrust regulation, no social security tax, no regulation of consumer products, no environmental land management, no price controls or labor laws to stand between workers and employment, no drug war, no decades-long process of pharmaceutical testing, no gun-free zones, no giant military contacts, and no ability to tax earnings.

Most of the power that presidents had amounted to steering some infrastructure contracts to their friends. And here, their corruption was truly revealed, but the damage they could do was limited. Their money came from a few small tariffs, and the tiny federal budget reflected that. Presidents were managers of a limited government that didn’t intrude into any intimate aspects of life, much less on the whole population. The governments these men headed had strict, meaningful, and practical limits on what they could do. They had no policy plans to speak of, because policy as we know it barely existed.

Leviathan as we know it had not been invented yet. That came later, in the 20th century. Whatever great ambitions of Gilded Age presidents, they couldn’t be realized through their official capacity. Therefore, the stakes of any one election were extremely low for the country at large. That's why these men’s names are barely known. Even back then, hardly anyone paid attention to the presidency as such. The president was a caretaker, holding an honorary position, of interest to only those directly affected.

As bad as the candidates are this year — as threatening as each of them is to someone’s rights and liberties — none would pose a threat if the power to act on ambition were still limited.

Limited government means that, no matter how bad a person is who holds office, he or she lacks the tools necessary to inflict great damage on the population.

Under a small government with limited and well-defined powers, Americans are safer, not because a “good guy” won the election, but because the institutions he or she controls cannot be used as tools of oppression. This is what the old liberals meant when they spoke of "a government of laws and not of men."

There is a sense, then, that when we talk about how grim the policies of a Trump or Sanders or Rubio or Hillary or whomever would be, we are not getting to the core of the problem. We should not have to worry about the character or ambitions of the person we elect. A good system of government is one that is protected against control by wicked people. It should even be protected against good people who want to use state power to realize noble ideals. Government should be impervious to the personal zeal of its temporary managers.

Under such a system, we would have fewer hysterics from both right and left demanding that power be used for this group and against that one. You can scream all you want, but it has no more effect than yelling at the paint on the wall to change color. This is what it means to live under rules rather than arbitrary dictates.

Blaming those who are currently demanding crazy, scary, destructive policies miss the deeper point. The real blame should go to the generations who, over the course of a century, overthrew a system of laissez-faire and replaced it with the planning state, a central government with the power to run our lives, take our income, redistribute wealth, manage the industrial sector, enter into unlimited military conflicts, create financial bubbles, and bail out cronies.

Power once created will be used. That the special interests and then the masses clamor for it to be used on their behalf is the inevitable result.

With power also comes a divided population, people seething with hatred against those who stand in their way, interest groups consumed by loathing for anyone with a chance of using power to their own advantage.

The presence of power itself, not the people who seek to turn it to their advantage, is the source of conflict. And such a conflict threatens to destroy friendships and even the social fabric itself. Overweening government is the reason we all can’t get along.

Most of the people who created this mess are long dead, but they still rule us. They bequeathed us a monster that the present generation must contend with. There is really only one responsible way forward: dismantle Leviathan before it destroys us.