Identity Politics Will Not Lead to Freedom

If this term sounds tribal, that’s because it is. 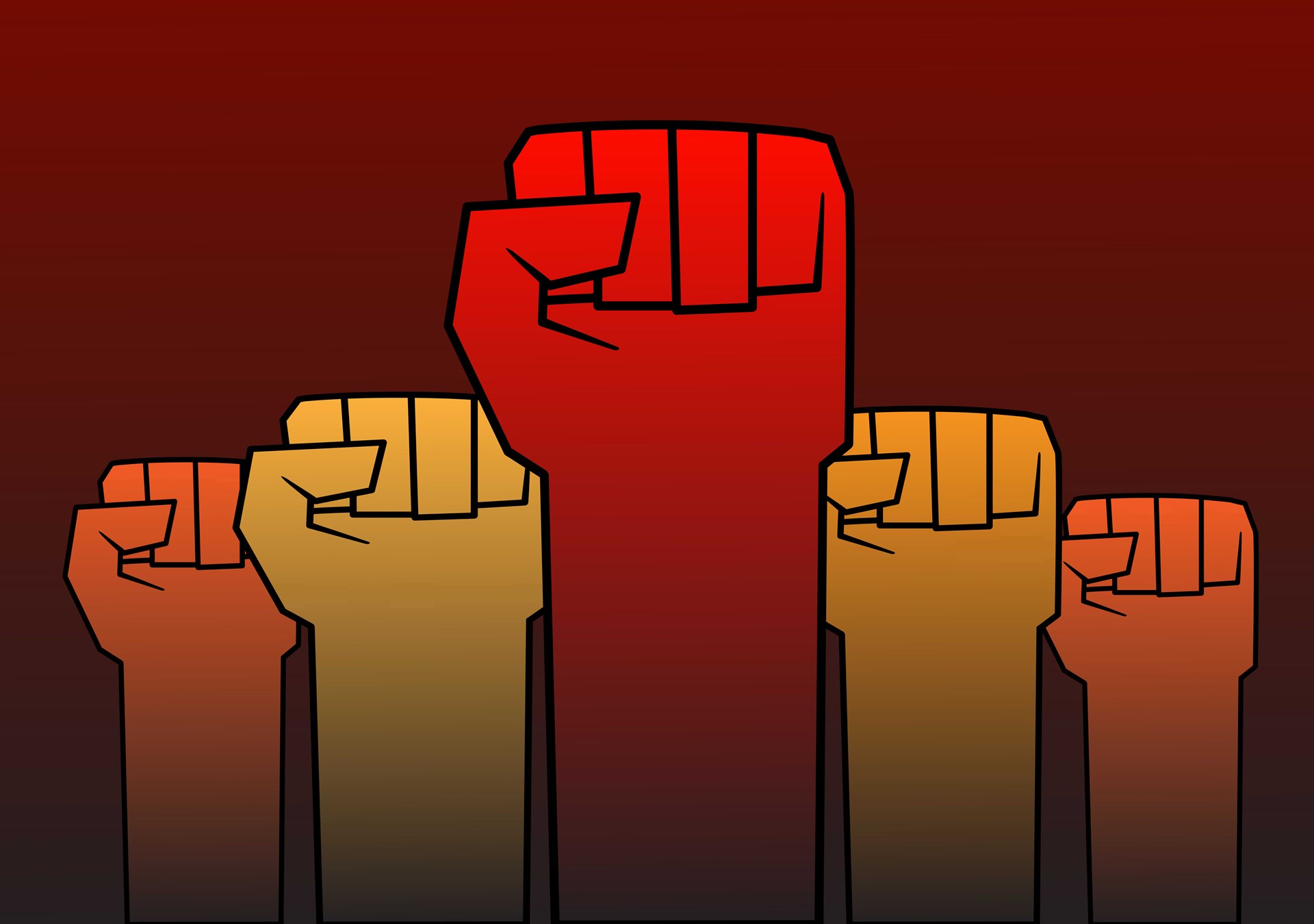 In 2016, a group of students on the UC Berkeley campus physically blocked other students from passing through the iconic Sather Gate, barring the path to anyone not considered to be part of a minority class. Some students were told to walk the long way around despite their effort to be otherwise uninvolved.

At times those coalitions form less around ideas and more around personal identities.

Unfortunately, this is but one example—on campuses and in the streets— of a rise in identity politics.

Identity politics is best described as organizing politically based on identity as opposed to ideas. If this sounds tribal that’s because it is.

Political organization often relies on information shortcuts, such as heuristics, to signal and gather like-minded people into groups. Unlike a market, a political economy has no price system to provide information to participants. Instead, by and large, we rely on interest-based coalitions to convey information.

At times those coalitions form less around ideas and more around personal identities.The major problem with identity politics is the fact that it treats outward identity as an information surrogate for inner politics.

Think of how freedom advocacy is often mistaken as a “dog-whistle” or code for distasteful brands of identity politics, such as white identity politics. Or similarly, consider the Salon headline, Libertarianism is for White Men: The Ugly Truth about the Right’s Favorite Movement (Which is rather inaccurate).

Even the liberty-oriented can be sympathetic to identity politics. Jacob Levy of the Niskanen Center, articulated his defense, asserting that identity politics are a useful element in liberalization.

I remain skeptical that it is a tool for liberalism. In fact, since it is treated as an information surrogate it is likely to backfire and work against liberty.

True, we find many examples of oppressed groups binding together under a common banner, but these movements have also appealed to a more common sympathy when increasing liberty-that of our inherent sameness. (In fairness Levy did not dispense with an appeal to universal principles).

We can find many examples in history of impassioned liberty and equality-under-law movements advocating the inherent sameness between the oppressed and downtrodden and the more privileged.

Examples abound in history: The phrase inscribed on an abolitionist coin, “Am I Not a Man and a Brother,” or the tireless advocacy of Wilbur Wilberforce, who was said to appeal to the “feelings and humanity” of others when imploring that the slave trade be abolished, or Martin Luther King Jr’s impassioned speeches for equality– all appealed to the sameness despite the differences.

This is a powerful argument that is lost in much of the heightened identity politics of today, an element that cannot be dispensed in any political movement if it is to successfully move toward liberalization.

One poignant example of finding political sameness was the alliance between the religious of Exeter Hall and the early economists in 19th century England.

The opposing political faction, including notables such as Thomas Carlyle, John Ruskin, and Charles Dickens, derided the former slave population and their progenity. Carlyle went so far as to claim re-enslavement was necessary to protect and care for this newly freed community—racism and oppression in the guise of paternal care.

However, the religious abolitionists of Exeter Hall and the economists, such as John Mills, insisted that the former slave population was essentially the same as the white population. For the religious, we were all born brothers and sisters, descendants from the same first parents.

For the economists, all people act according to underlying incentives and our basic human nature is the same—only the institutions differed. Carlyle and his allies critiqued this approach responding that economics was a “dismal science” as it purported that the best policy was one that “let a man alone.”

Much of this debate continued in the U.S. and into the 20th century, where the progressive movement made similar arguments as Carlyle when evaluating the differences between varied groups.

Further encouraging identity politics will drive up the demand.

Many policies arose for those deemed “inferior” such as minority communities and the “feeble-minded.” One such example was the acceptance of eugenics, which often advocated for the elimination of undesired characteristics, including perceived low intelligence.

This culminated in the forced sterilization of thousands in the United States. This historic shame is tragically represented in the Supreme Court case Buck v. Bell, where it was arrogantly declared that “three generation of imbeciles are enough.”

As before, forgoing sameness leads to potentially dangerous paths, and fails to communicate the broader principles of freedom. Current identity politics lack the bonding agent of a common human identity.

In political discourse, substituting identity with policy has led to some being unjustly labeled as bigoted, sexist, or racist since a policy or position has unintentionally (or intentionally) become code for a group identity. It has also distracted from real problems with bigots, sexists, and racists.

Further encouraging identity politics will drive the demand up. As a result, we should expect the value of certain identities to increase, the quantity of different identity groups to multiply, and the division along identities to deepen.

To be clear, it is often true that when state power has infringed on freedoms, or when segments of society have borne a disproportionate weight of government intrusion and force, we will hear about it primarily through the complaints of coalesced interest groups.

And when that oppression is designed to target identity groups the political incentive is for these individuals to identify with those in a similar situation, which will be, in those instances, identity-based.

Those sympathetic to liberty should veer away from identity politics.

In fact, there are current laws that were once implemented based, at least in part, on identity-driven animus- though it is hardly known now. The War on Drugs and the minimum wage are just two such examples.

Thomas Leonard’s “Illiberal Reformers” details how many of these laws originated, some of which continue to receive wide support today. Many of these laws are currently supported by those who, as a result, suffer from them most. The reality is most are unaware of the illiberal origins and the current disproportionate impact.

An Enemy of Liberty

Which brings us back to the initial problem of treating identity as an information surrogate. When combined with vast political ignorance, it becomes dangerous.

A few, such as Bryan Caplan, Ilya Somin, and Jason Brennan, have observed the ubiquitousness of political ignorance and the impact on our politics.

This ignorance is understandable, policy is complex, broad, and time-consuming to understand. Because of the inherent complexity of politics, encouraging identity-based advocacy to create and institute change is likely to exacerbate the ignorance and draw stronger lines between identity groups, thereby increasing the tendency to treat identity as a surrogate for political knowledge. This encourages suspicion of those who appear different instead of seeking information and education.

Sadly, relying on identity politics encourages stereotypes, thwarts the work of freedom, and assigns motives to many without direct evidence. As this occurs, many may eventually conclude: why bother with evidence when we have decided that identity politics is an acceptable surrogate for actual information? And when it is clear that the value of an idea is no longer relevant, and evidence and arguments are substituted with identities, expect unseemly movements to form in response.

Those sympathetic to liberty should then veer away from identity politics, it works against freedom and equality.