How to Help Indian Farmers

The huge farming population in India is hampering productivity and effecting small farms. 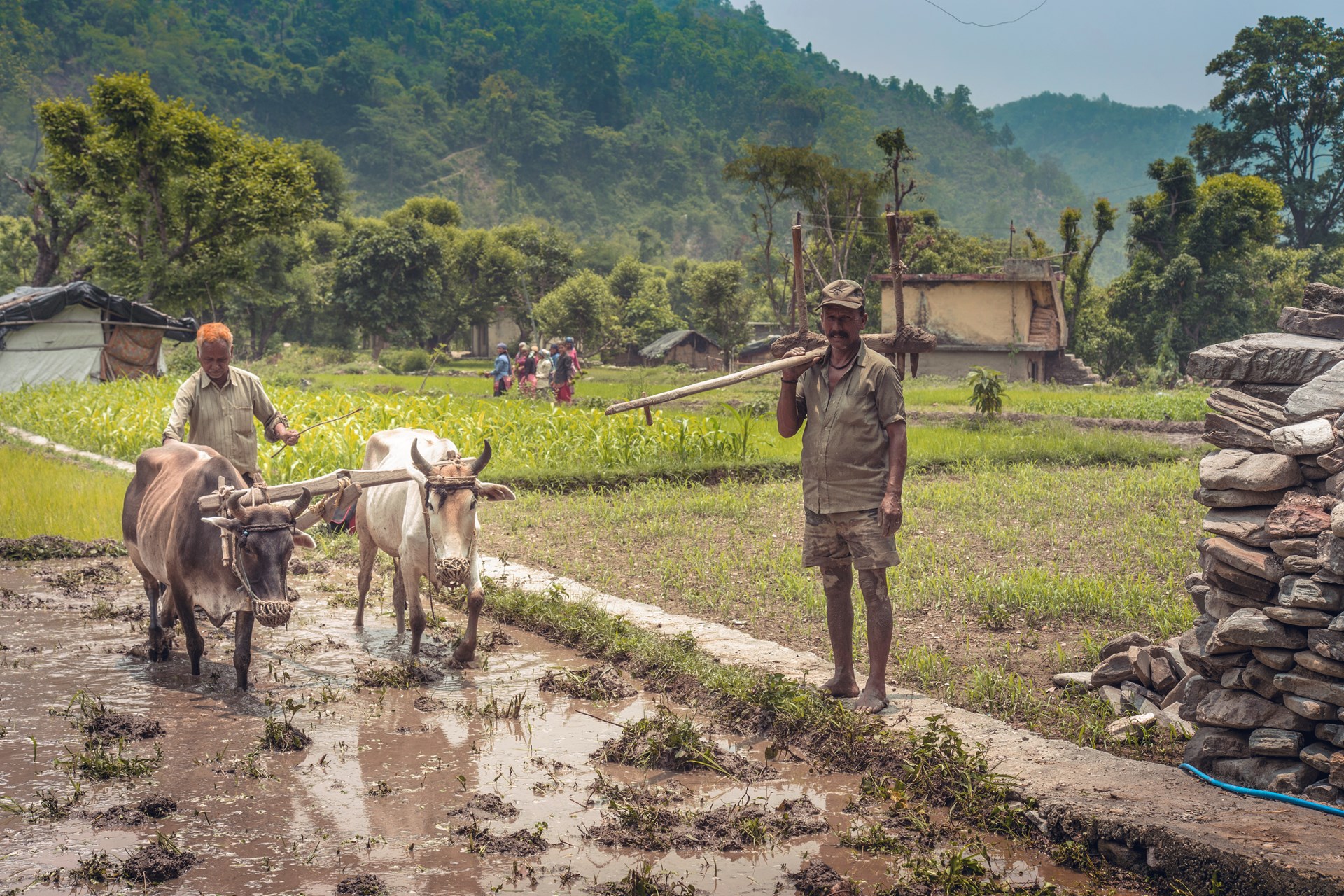 Every time the media does an emotional story on farmer suicides or farmer protests, there are suggestions for what government should do. Usually, these suggestions include more subsidies, price supports, and other forms of government intervention. There is one solution that is never mentioned but is by far the simplest one.

To increase farmer incomes, it is necessary to reduce the number of farmers. The law of supply and demand tells us that when the supply of something is very high relative to demand, the price it can fetch is very low. The same law applies to farmers as well. Let’s look at some statistics.The farmer population of India exceeds the entire population of the US.

Not surprisingly, farmer income is high in the US and Europe, due to lower supply, while a supply glut of farmers ensures that farmer incomes are very low in India. The average farm household in the US makes around $80,000 annually.  In India, that number is just Rs 77,000 ($1,200) annually.

How does having too many farmers impact farm income? The main reason is that it hampers productivity. Because there are so many farmers, the average farm size in India is just a couple of acres, compared to the hundreds of acres in developed countries. Large farmers can reap the benefits (pun intended) of economies of scale. They can use tractors, elaborate irrigation systems and other techniques that would not be cost effective on small Indian farms.

Now that we know how an excess of farmers causes misery to them, the question is why does India have so many farmers?

Why do farmers continue to farm with such low incomes?

Many of those farmers are not required and could be more productive at other jobs, such as manufacturing. This disguised unemployment is a huge problem in India. In most other developing countries, people moved from agriculture to manufacturing, but not in India. Why?

The reason for that is the bad policies which are currently in place. Manufacturing in this country is hobbled by complex labour laws and other regulations, which creates a lack of job opportunities for farmers who desire to leave agriculture.

Next, farmers are not allowed to sell their land as they please. Government dictates that farm land may only be sold to other farmers. If a farmer wants to sell his land to an industrialist, he needs the government’s permission, which is difficult and costly to obtain. This creates a barrier to exit agriculture. There are also land ceilings, which limit the amount of land a single farmer can own, creating the aforementioned problem of small farm holdings.

The often praised minimum support prices (MSPs) have their role in the problem as well. They help only the large, politically influential farmers, from mainly Punjab and Haryana, while keeping the small ones just one bad harvest away from financial ruin. The repeated loan waivers similarly subsidise low productivity and keep farmer incomes low.

The solution I am proposing might not be an election winning formula as loan waivers and MSPs are. From an economic point of view, however, it is the most simple and efficient thing to do.

Removing the regulations on manufacturing will create job opportunities for farmers wishing to leave agriculture. Next, the government should do away with subsidies, minimum support prices and loan waivers, since they incentivize unproductive methods of farming. Eliminating them would induce more people to seek manufacturing jobs.

What is the main take away from all of this? It is that there are numerous good ways of helping farmers improve their situation in life. None of them involves more government interference. On the contrary, government officials need to stay out of the way and let market forces work.