Allowing law enforcement to collect revenue through an abuse of power and betrayal of public trust is a practice long past its expiration date. 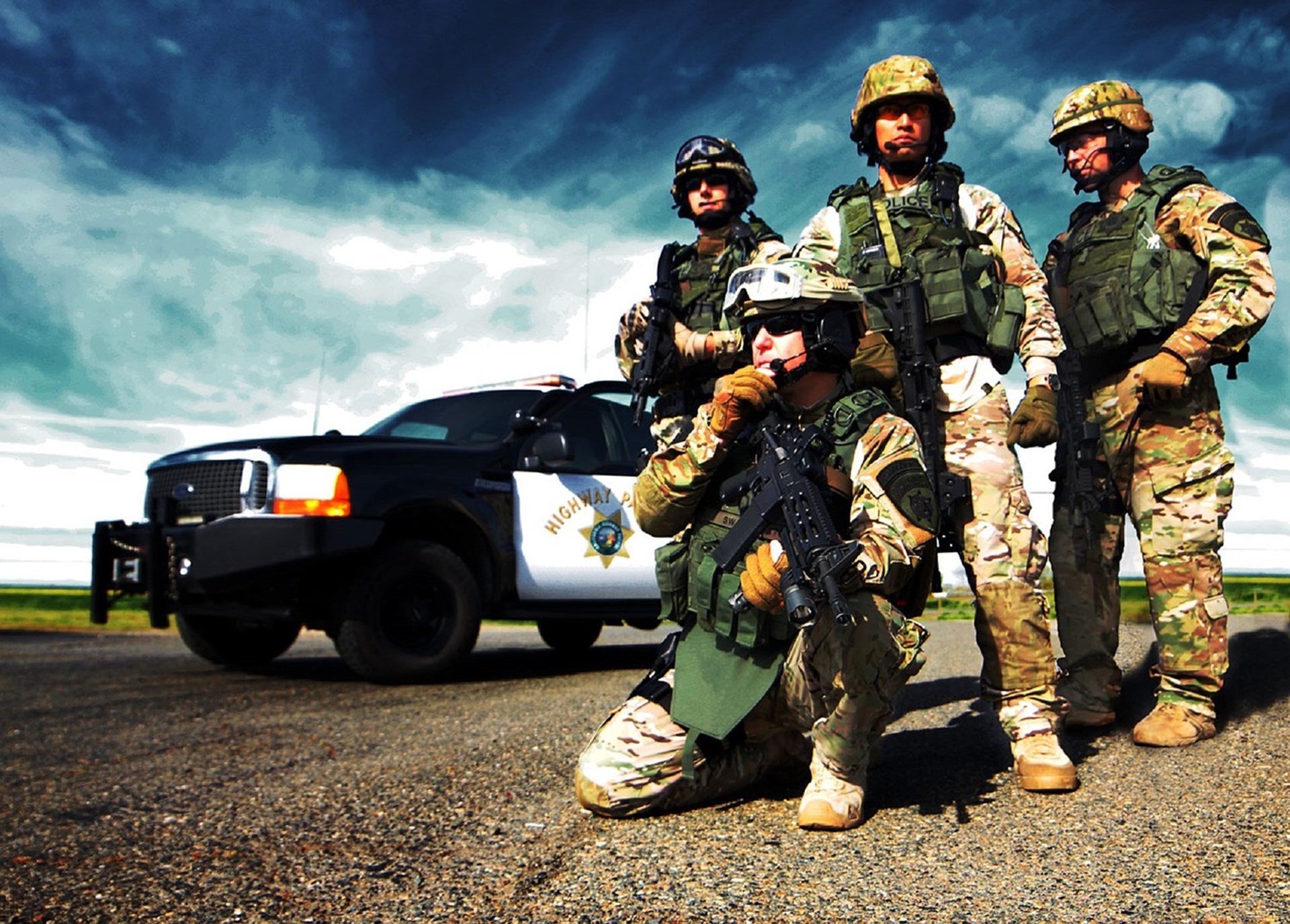 There is a phrase attributed to Stalin’s infamous deputy premier, Laverntiy Beria: “Show me the man and I’ll find you the crime.”

Perhaps this can be stated in related, but slightly different, terms: “Show me the discretion and incentive and I’ll show you the reward.”

One need not be as ignoble or despicable as Beria to yield to the temptation of power when consistently presented with discretion mixed with perverse incentives.

Police Have Incentives to Steal from the Public

Alex Tabarrock, Michael Makowsky, and Thomas Stratmann have conducted an interesting study showing that “revenue-driven law enforcement can distort police behavior.” Looking at a national sample, the authors found that “local fine and forfeiture revenue increases at a faster rate with drug arrests than for violent crimes.” This finding was then tied directly to the discretion and incentives police faced—especially in minority communities, where they found that “drug, DUI, and prostitution arrests, and associated property seizures, increase with local deficits when institutions allow officials to more easily retain revenues from forfeited property.” They also found that “white arrests are broadly insensitive to these institutions, save for smaller increases in prostitution arrests and property seizures.”

Many of these incentives arise from the discretion involved in enforcing certain crimes. As Tabarrock notes, there are only so many robberies and murders, while lower level offenses tend to be more ubiquitous and more open to discretionary enforcement. Yet the structure of enforcement matters, too. The ability to keep the funds with minimal costs to law enforcement makes revenue-driven enforcement attractive.

If police suspect a property is somehow attached to a crime, they can seize the property and, unlike most other legal actions, the burden then shifts to the owner to prove that the property is innocent.

Civil asset forfeiture has become the poster child for profit-driven police work because it carries low costs with high rewards. If police suspect a property is somehow attached to a crime, they can seize the property and, unlike most other legal actions, the burden then shifts to the owner to prove that the property is innocent. That phrasing sounds odd, but the suit is considered in rem, meaning against the property and not the person who owned the property. This is why civil asset forfeiture suits have odd sounding case names, such as Nebraska v. One 1970 2-Door Sedan Rambler (Gremlin) or United States v. Article Consisting of 50,000 Cardboard Boxes More or Less, Each Containing One Pair of Clacker Balls.

In some regards, there is a logic to this. If the property was seized for being involved in a crime, then the relevant question is proving that it was. But when considering the actual effect, these strange practices circumvent the guarantee of not being deprived of “life, liberty, or property, without due process of law.” Pretending that the property— which itself has no due process rights—is the wrongdoer is a circuitous method of depriving people of their rights to property without the burden of proving an offense.

Reining in the Power

Stricter scrutiny by courts regarding economic and property rights is certainly one way to cut back on the discretionary uses of state power. The Institute for Justice (IJ), which releases a report entitled "Policing for Profit," advocates for closer judicial review and less deference to the government when reviewing economic cases, including civil asset forfeiture and excessive fines. This provides at least some supervision by a third party. Judicial review is but one road to the end of this abuse. A recent agreement by IJ with the city of Philadelphia has accomplished the end of their forfeiture program. After a four-year battle, they worked out an agreement to end the profit-driven business of confiscating property allegedly attached to a crime, including removing the profit incentive of allowing law enforcement to retain seized property. Additionally, they negotiated a compensation fund for the victims of the confiscatory practice. This from a city that had become notorious for its unrestrained application of civil asset forfeiture.

A self-funding mechanism, such as civil asset forfeiture, satisfies the respective interests of those who benefit materially: law enforcement and those who believe it necessary to fight crime and maintain public safety, even as a moral imperative.

The study by Tabarrock, Makowsky, and Stratmann is not surprising. Indeed, public choice economics (the application of economics to public actors) has long predicted similar perverse outcomes, including the likely disparate impact on minorities. Bruce Benson wrote an excellent book detailing the profit motive of law enforcement. One of the many things he notes is the tendency to demand certain outcomes tied with safety even if the total costs exceed the perceived benefit. But for those demanding more enforcement and greater discretion, the benefits are relatively small, while the costs to them are even smaller. Despite the small overall gains in public safety relative to the overall costs, special interests form around many unproductive policies—often the product of outcome-based alliances—and move policy in the direction of their self-interest. This means an unproductive policy, on the whole, may survive due to the small benefit that accrues to a relative few. A self-funding mechanism, such as civil asset forfeiture, satisfies the respective interests of those who benefit materially: law enforcement and those who believe it necessary to fight crime and maintain public safety, even as a moral imperative. Such an alliance was described by Bruce Yandle as one between “bootleggers and Baptists.”

The relationship between these hidden costs and increased benefits motivates a lot of law enforcement policy, including the expansion of civil asset forfeiture in the 1980s, which was billed as a tool to wage the war on drugs. It was initially viable because it promised the bill of law enforcement would be charged to the criminals. In practice, it wasn’t so; the incentives were misaligned and the discretion too broad.

Thankfully, the sun may be setting on practices that encourage over enforcement for the sake of revenue as more people become aware of the abusiveness of this practice, particularly when they see the many innocent victims. Popular opinion has been steadily turning against civil asset forfeiture, often garnering bipartisan support.

Instead of this new study being the first nail in the coffin, it should be the last. As Tabarrock blogged, “Our identification strategy is somewhat coarse so we are by no means the final word on this issue but surely it is time to forbid police departments from keeping the revenues they collect.”

Allowing law enforcement to collect revenue through an abuse of power and betrayal of public trust is a practice long past its expiration date.