If we’re ever to rein in spending on Medicare and Medicaid, it’s likely going to come about due to government officials making decisions about who qualifies for what kind of health care. 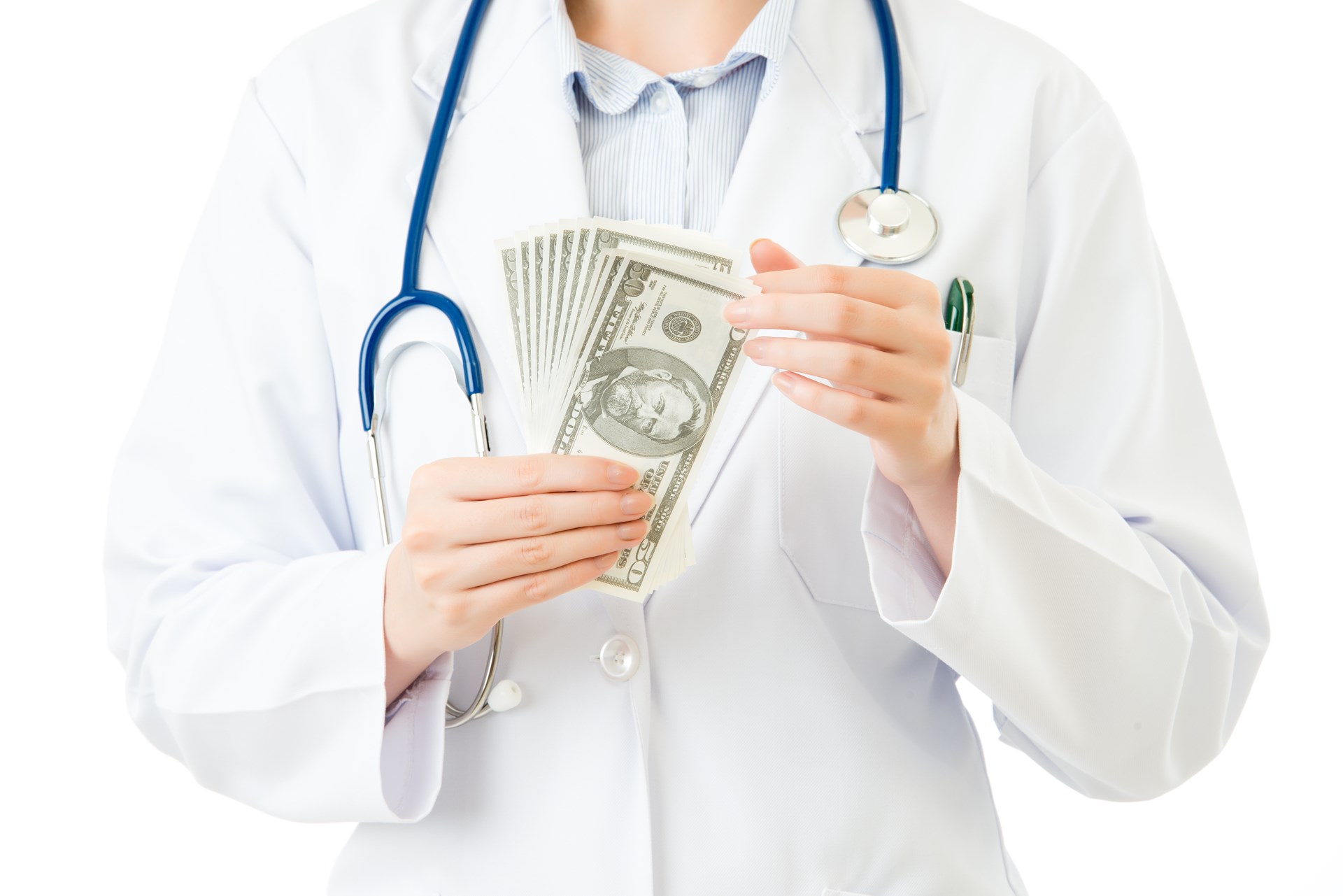 Over at the Reason Hit and Run website, Charles Oliver writes:

In the United Kingdom, the National Health Service is looking to eliminate or reduce several different surgeries to cut costs and reduce “unnecessary or risky procedures.” The treatments NHS officials want to cut include tonsil removal and procedures for carpal tunnel syndrome, hemorrhoids, and varicose veins.

In the comments various people talked about how bad that is because people won’t be able to get those procedures if the government authority deems them to be ineligible.

That would be horrible if the National Health Service (NHS) deemed them ineligible and then went further to prevent the person from getting the procedures even if the patient paid his/her expenses out of pocket.

But that is not typically what the NHS does. Typically, if you’re in Britain and you’re willing to pay for your own health care, you can get it. The problem is that many people have become so dependent on the government that they don’t think of that option as a real live option.

You might think that that’s because those private payer options are so expensive and, therefore, people haven’t planned for them. Sometimes that’s true. Sometimes, though, perhaps even often, that’s not true and people have gotten out of the habit of paying anything for their own health care.

A few years ago, an acquaintance who moved here from Canada told me that under Canadian’s single-payer system, his wife was in a years-long queue to get her foot operated on. This was a big deal because one of his and his wife’s regular pleasures was to go walking together after dinner and her foot problem made that difficult.

Once they arrived here, he got good health insurance from his employer and his wife quickly got the surgery. The surgery worked, and he and his wife started doing their evening walks again. And their out-of-pocket expense for the surgery, which cost a couple of thousand dollars, was a little over $200.

All good news, right? That’s what I would have thought. Can you see what’s coming? His wife complained bitterly about the $200.

One other point: If we’re ever to rein in spending on Medicare and Medicaid, it’s likely going to come about due to government officials making decisions about who qualifies for what kind of health care. If they decide that people over a certain age don’t qualify, for example, that’s a step in the right direction, not the wrong direction. Of course, it would be nice to have some notice about it. And it wouldn’t be legitimate for them to, say, cut off paying for ambulance service with zero notice that they are cutting it off.

Reprinted from The Library of Economics and Liberty