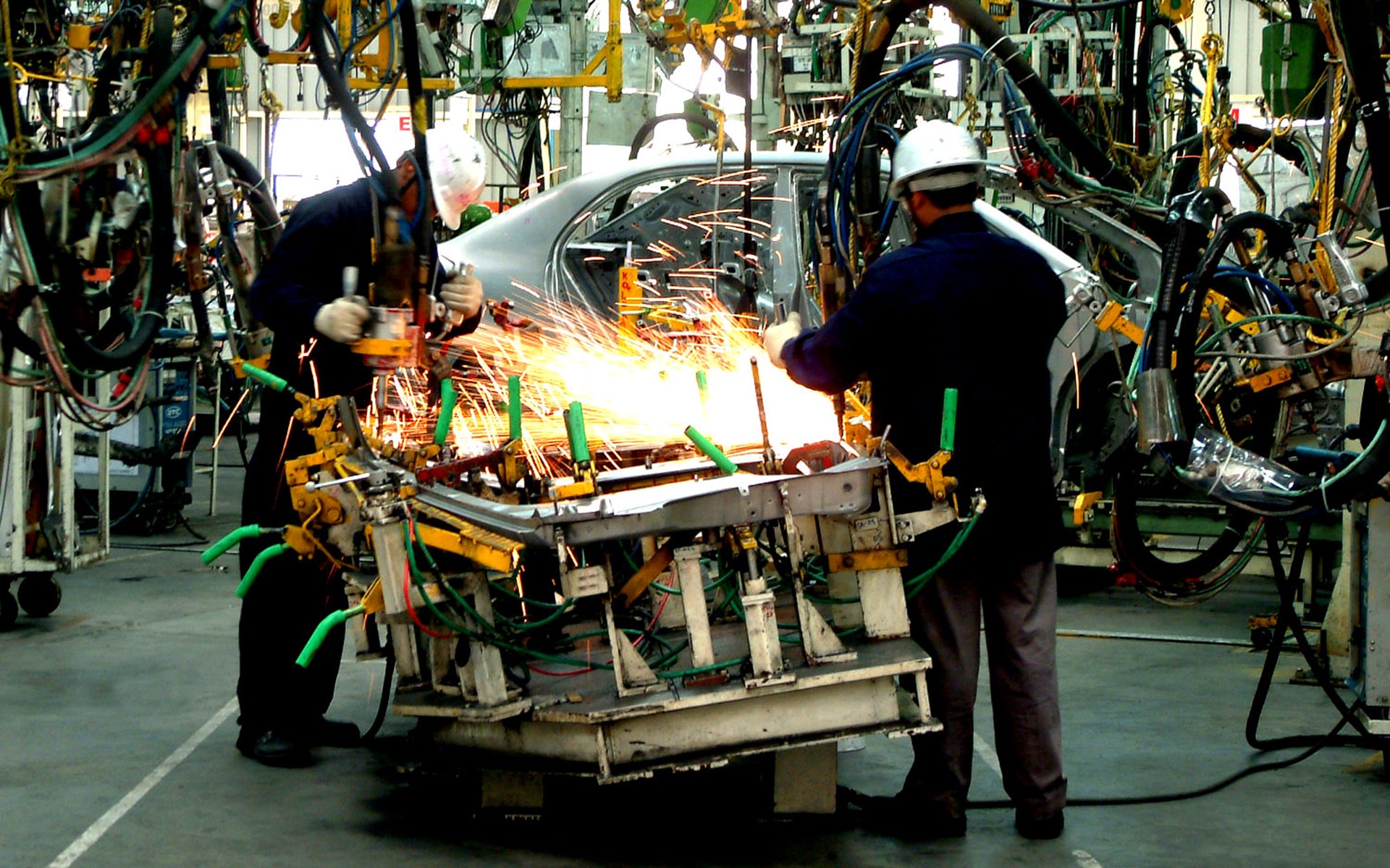 There are still more than 800,000 jobs in the American auto sector. And there is a good case to be made that without Nafta, there might not be much left of Detroit at all.

“Without the ability to move lower wage jobs to Mexico we would have lost the whole industry,” said Gordon Hanson of the University of California, San Diego, who has been studying the impact of Nafta on industries and workers since its inception more than two decades ago.

Even in the narrowest sense — to protect jobs in car assembly plants — a wall of tariffs against America’s southern neighbor would probably do more harm than good.

The Honda CR-V assembled in El Salto, Jalisco, for example, uses an American-made motor and transmission. Roughly 70 percent of its content is either American or Canadian, according to government statistics.

This regional integration gave the United States-based auto industry a competitive edge that was critical to its survival. “There was a concern 20 years ago that an auto industry production chain would develop across Asia, including China and Taiwan and Southeast Asia,” Professor Hanson said. “Maybe Nafta saved us from that.”

That is from Eduardo Porter at the NYT.