Homeschooled Weirdoes and the Culture of Conformity

"Not seeming weird" carries its own costs 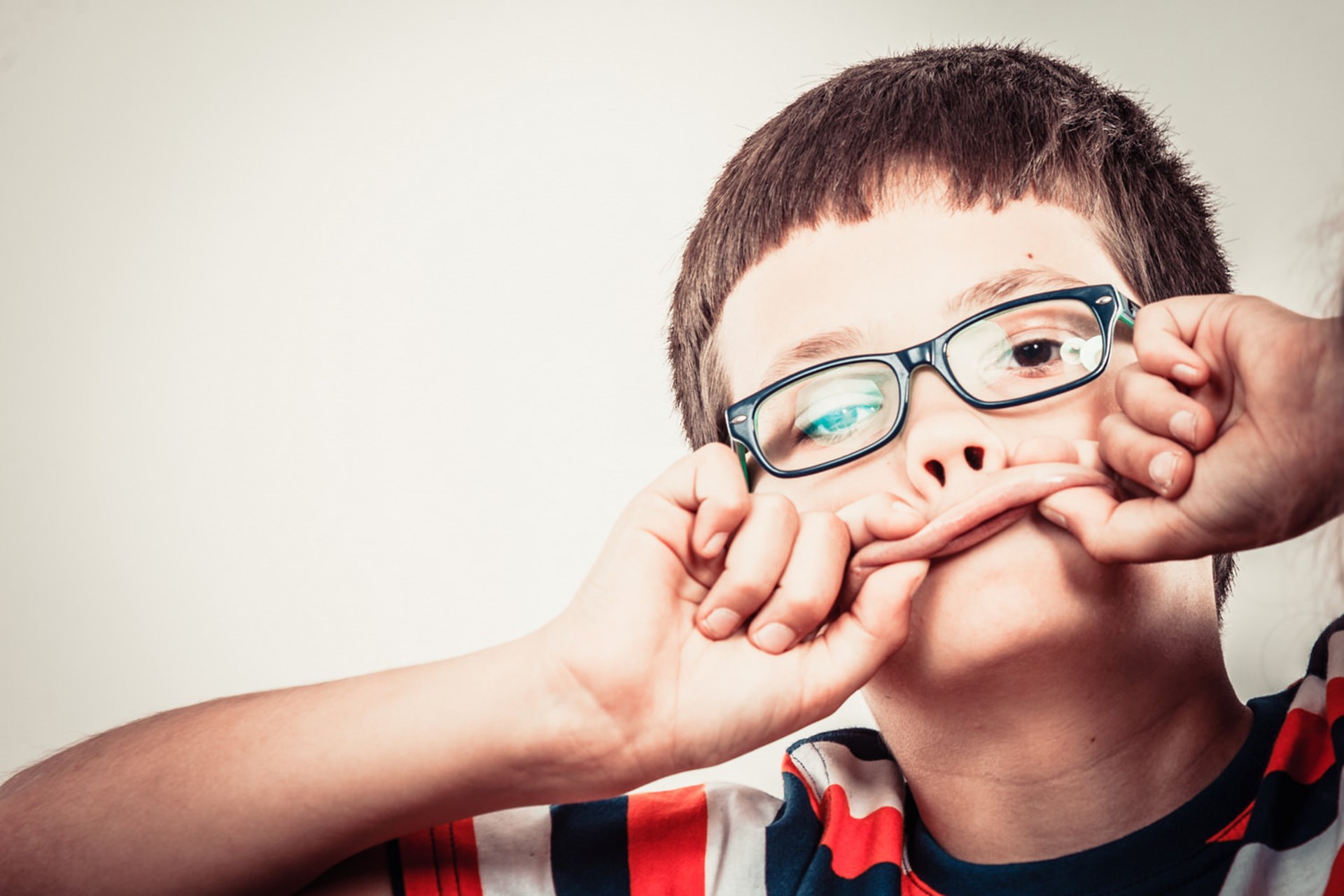 Remember that weird kid in school? I don't mean the really scary one. I mean the borderline oddball. The one you had to talk to a bit to spot the weirdness. The boy who never knew what TV show everyone was talking about. The girl who, when you asked her what her favorite music group was, answered some long name that ended in "quartet." The kid who thought you meant soccer when you said football.

How did you treat that kid? (Or were you that kid?)

In "Homeschooling, Socialization, and the New Groupthink," I suggested that the most useful definition of socialization is "ensuring that a child becomes sociable, that he or she develops the intelligence and social reflexes that promote peaceful and pleasurable interactions." I also suggested that some of homeschooling's critics might mean something more sinister: indoctrination into a particular vision of society.

But after reading my article, third-grade schoolteacher Heather Lakemacher, commenting on Facebook, pointed out yet a different meaning of socialization: not seeming weird.

This is the real reason, she said, "why this stereotype of the poorly socialized homeschooler exists." Whereas I had only addressed adult perceptions of homeschooled children, the true culprit, she said, is other kids:

Many of us who were educated in a traditional school have vivid memories of meeting other kids our age who were homeschooled and thinking, "Oh my god! This kid is so WEIRD!" It's entirely possible that the child in question grew up to be a happy, well-adjusted, productive member of society. …

However, I think the stereotype exists because of the power of those childhood interactions with a peer who just didn't behave in the way we were expecting them to behave. That's not an argument against homeschooling, but data will always have a hard time dispelling emotionally charged memories.

Grownups regularly note how polite my homeschooled son is, or how he'll talk to them at all when so many other kids clam up and fail to make eye contact. Adults find his lack of awkwardness with them charming. But what do schooled kids see?

Diane Flynn Keith, a veteran homeschooling mom and author of the book Carschooling, writes that homeschooled kids are, in fact, "not well-socialized in the traditional school sense."

I hate to be the one to break it to you, but there's nothing "normal" about our kids. Your homeschooled child is odd compared to the schooled population because they have not experienced ongoing school-based socialization and standardization. …

They haven't been indoctrinated in the same way. They have not been steeped in the popular consumer culture to the degree that most schooled kids have been. They are not adult-phobic and peer-dependent. ("Yes, My Grown Homeschooled Children Are Odd — And Yours Will Be Too!")

And most of the time, homeschooling parents love that about our kids — and about homeschooling in general. We don't want them to be standard. Whether we admit it or not, we tend to think they're better than the standard. But it's true that our socially flexible and resilient children can be puzzling to their traditionally schooled peers, and vice versa.

So why does the assessment of weirdness flow only in one direction? Why don't homeschooled kids think the mainstream schoolchildren are weird?

One answer is that our kids know the mainstream experience through television, movies, and books. They may not always track the finer distinctions between Degrassi High and Hogwarts, but they certainly know a lot more about schools and schooling than mainstream kids know about education outside a classroom.

But I think that even without the pop-cultural lens on the schooling experience, homeschooled kids are just less likely to see anyone as weird. It's just not a part of their semantic reflexes. Instead they think, "I don't get him," or "I'm not into the same stuff she is."

As a result, homeschooled kids aren't just more tolerant of diversity; they're probably also more diverse. And that's a lot of what gets labeled weird by those who are better assimilated into the mainstream culture.

What's probably obvious to anyone familiar with homeschooling is that it's good for the emotional health of kids who don’t easily fit in. What is less obvious is the damage that a culture of conformity does not just to the oddballs in that culture but also to the kids who conform with ease — and to the liberty of the larger society.

For over half a century, studies have shown that the need for social acceptance not only changes our behavior but can even make us perceive the world differently — and incorrectly.

In the early 1950s, psychologist Solomon Asch conducted a series of experiments on the dangers of group influence. When presented with simple problems that 95 percent of individuals could answer correctly when free of group influence, 75 percent of Asch's test subjects would get the answer wrong when it meant concurring with the group.

In 2005, neuroscientist Gregory Berns conducted an updated version of Asch's experiments, complete with brain scans to determine if the wrong answers were a conscious acquiescence to social pressure or if, instead, test subjects believed that their group-influenced wrong answers were in fact correct. Not only did the subjects report that they thought their wrong answers were right; the brain scans seemed to confirm it: they showed greater activity in the problem-solving regions of the brain than in those areas associated with conscious decision-making. And the nonconformists who went against the group and gave correct answers showed heightened activity in the part of the brain associated with fear and anxiety.

Commenting on the implications of these experiments, author Susan Cain writes,

Many of our most important civic institutions, from elections to jury trials to the very idea of majority rule, depend on dissenting voices. But when the group is literally capable of changing our perceptions, and when to stand alone is to activate primitive, powerful, and unconscious feelings of rejection, then the health of these institutions seems far more vulnerable than we think. (Quiet: The Power of Introverts in a World That Can't Stop Talking)

Groupthink, in other words, is dangerous to a free society. And we don’t always realize when we're not thinking for ourselves.

This kind of cognitive conformity, however, isn't fixed or universal. Not only does it vary, for example, between East and West; it has also declined in the West since the 1950s, according to a 1996 review of 133 Asch-type studies from 17 countries. That review assessed the cultures in which the studies took place to see if their results "related cross-culturally to individualism [versus] collectivism." Unsurprisingly, test subjects were least susceptible to the reality-distorting effects of the group in the more individualistic national cultures.

We should expect the same to be true of more and less individualistic subcultures. I bet homeschoolers, for example, are less likely to show the Asch effect. I suspect the same thing of the oddballs at school.

That doesn’t mean everyone should homeschool, or that only weirdoes can be independent thinkers, but it does suggest that the more a culture values independence and diversity, the less vulnerable it will be to the distortions of conformity. And if socialization means helping kids fit in more easily with the culture of their peers, then parents of homeschoolers and schooled kids alike may want to reconsider the value of socializing our children.