Government Is A Game of Deadly Trade-Offs

There's no getting around the economic law of opportunity costs. And, with government, those costs are lives. 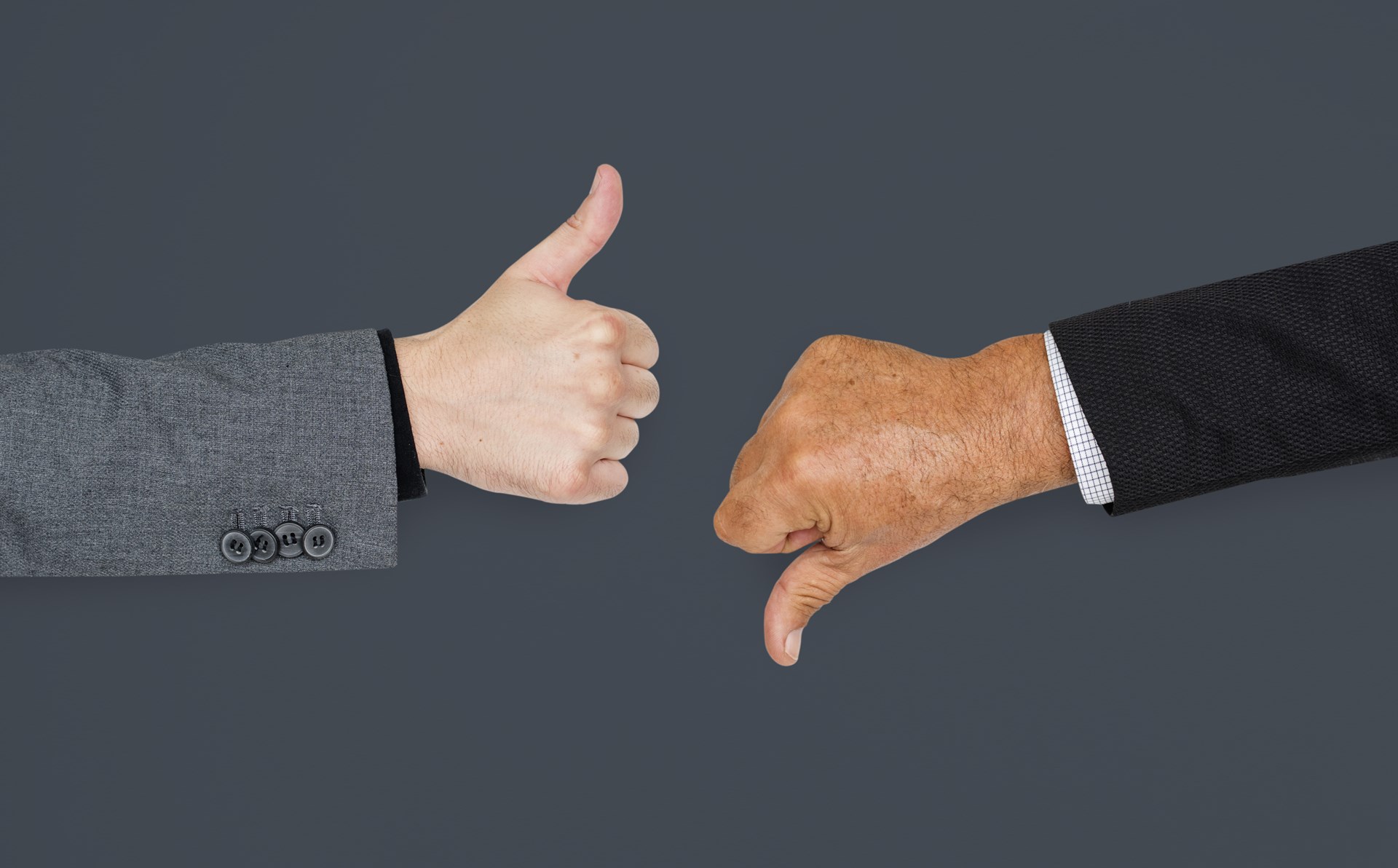 There are only two things you really need to understand about economics. The first is that incentives matter and the second is opportunity costs.

A useful definition of economics would be the act of considering such costs—if you’re not doing that, you’re not doing economics. Which brings us to Zoe Williams and her insistence that benefit cuts are actively killing people. The Tories, according to Ms. Williams, are busily decimating the population. But she’s not doing economics because she’s missed the point that whatever a government does is going to be killing people.

Frederic Bastiat underlines her mistake with his insistence that it is the job of the economist to look at the unseen, not the seen. This is exactly what is not being done here.

If we are to raise benefit levels today, then we’ve got to get the money from somewhere. A good example to illustrate this is climate change. If we don’t do something about it (no, let’s just accept the argument here) then people in the future will die as the seas rise over the land. But doing something about it now means subsidizing (again, just accept the point) and making more expensive energy today. More expensive energy is going to kill people today, isn’t it? That must be true or there wouldn’t be all the whining we currently get about fuel poverty.

Exactly the same logic applies to any other such actions. If we are to raise benefit levels today, then we’ve got to get the money from somewhere. That means more taxation, which in turn means a slower growing economy. No, really. The claimed links between more government spending and economic growth apply, even in the models, to such things as investment. Redistribution isn’t investment. Nor does the “reducing inequality produces more growth” argument work; the UK already taxes and benefits up to the point where any more of it would reduce growth.

So how much damage should we cause to those people in the future—how many should we kill through low economic growth—in order to save people now? For it is exactly the same question. Slower economic growth really will kill people. As we’re constantly told, the NHS needs ever more money just to stand still. The only way to stop it swallowing the entire economy is for that economy to grow. Lower growth will mean someone doesn’t get the new cancer drug because the money isn’t there.

The final thing to understand is that there are no solutions, there are only trade-offs. The argument pivots around the societal discount rate. Stern and others say it should be weighted in favor of the future, not the present, so it should be low. The present population should make sacrifices to protect future generations. And so they argue that we shouldn’t use market interest rates but something lower to evaluate the future effects of today’s decisions.

If that’s true, then we should be doing the same with benefits, tax rates, and economic growth, shouldn’t we? We should be willing to keep tax rates low, even though low benefits will cause harm today because future lives will more than compensate for this.

We could, of course, argue the opposite and say we should worry about the present. But the final thing to understand about the dismal science is that there are no solutions, there are only trade-offs. Whatever action we take will have costs and benefits, any and every pattern of economic organization, of taxation and welfare, will favor some and disfavor others, even unto death.

Unfortunately, there is no way of getting around this. It means that, at its root, our question about tax and benefits is, well, who you wanna kill? Why is a good addition to it but doesn’t excise that basic fact.