Running companies in the interests of shareholders produces the best economic outcome: all of us getting richer over time. 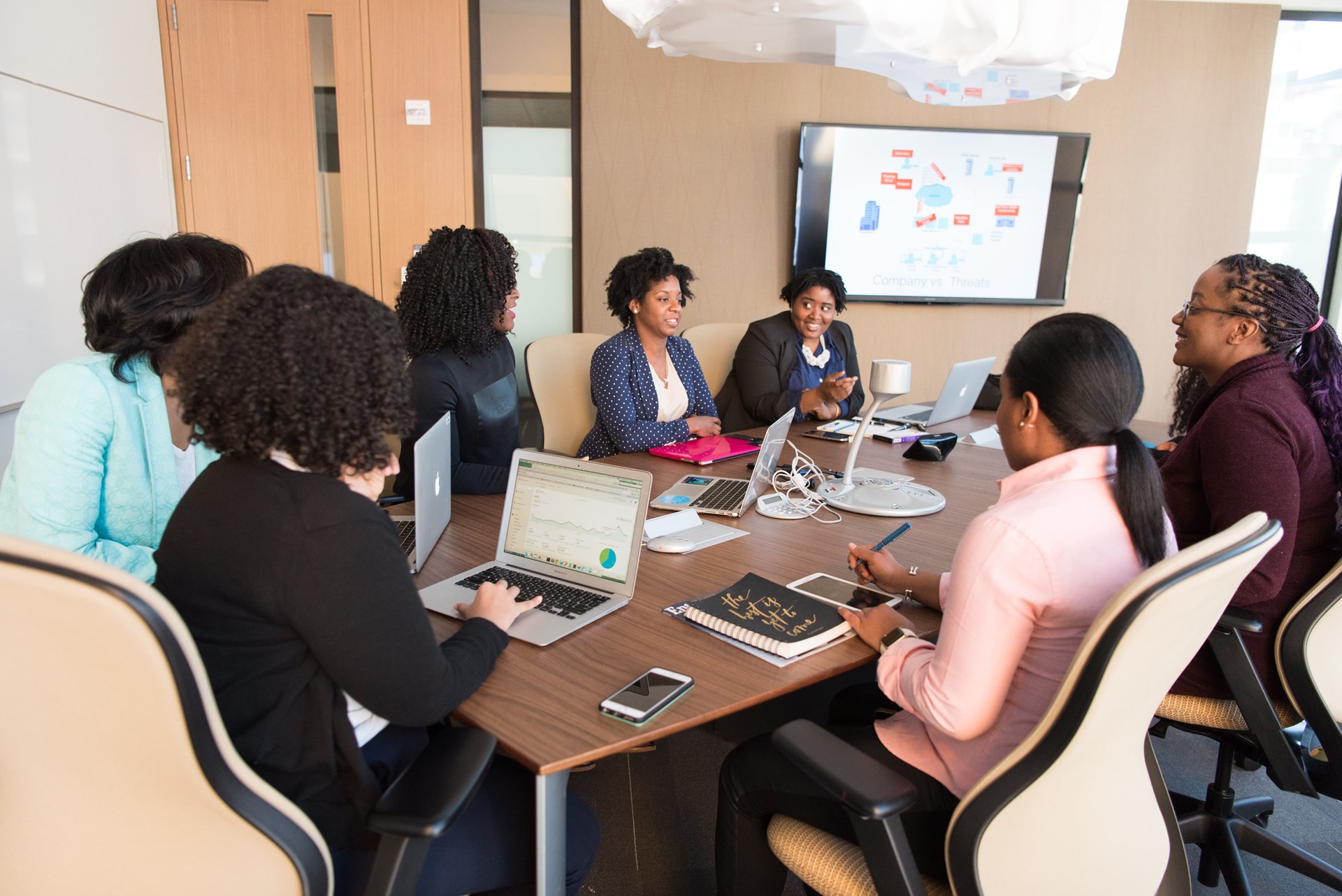 There’s a tendency these days to tell us that companies should be run in the interests of the general stakeholders. The wider community must be consulted, the workers should have their say, interests balanced.

Against that, we have Milton Friedman’s insistence, which I share, that companies should be run in the interests of shareholders, within the law. It is this model that produces the best economic outcome, namely all of us getting richer over time.

Well, perhaps it is.

It turns out that family-controlled listed companies—those with a core shareholding above 20 percent—outperform the wider market by some 3 percent annually.

It turns out that family-controlled listed companies—those with a core shareholding above 20 percent—outperform the wider market by some 3 percent annually. More is invested, and larger returns are made over time. It would appear that business is done better when there is a concentrated enough block of shareholders to look to the shareholder interest.

One view of this is that the missing 3 percent is the cost of the principal/agent problem. Highly expensive management teams—CEOs are not notably underpaid—do indeed run matters at least slightly to their own benefit, not to those of the actual owners of the business. A solution is, of course, available: pay the management in shares so as to align their interests with those of the owners, which is largely what we do these days, as well.

A critique of this is that it’s just that management rooking that dispersed interest of the shareholders again. That assertion that fails when we note that private equity, where there are usually at most a couple of dominant shareholders, pays CEOs more than companies on public markets.

But perhaps the critique from the likes of the Institute for Public Policy Research (IPPR) and from Senator Elizabeth Warren over in the U.S. is correct. Should it be wider "stakeholder" interest that is considered? The data on corporate performance would seem to militate against the idea, at least upon efficiency grounds.

The Real Reason for the Nordic Model's Success

We get more evidence in support of shareholder interests from that favorite of all left-wing politicos: the Nordic Model. This is, broadly speaking, the free market and capitalist version of social democracy—essentially business-friendly countries that slap on high levels of taxation and redistribution. While lefties might think they are socialist utopias, most metrics show the Nordic countries are actually more free market and capitalist than either the U.S. or U.K.

The Nordic model of corporate governance is to insist, quite forcefully, on the primacy of the shareholders' interests.

And yes, that’s good. It means that more value is being added with less capital. We’re richer as a society in exactly the same manner as if we made cars of the same quality with less steel. We can then use those saved and scarce resources to make something else. We’re richer by what that now-usable capital and steel go on to produce in addition.

Page 52 of the SNS Forlag report on Nordic corporate governance is especially informative. The actual aim of the structure is to enable the creation of a controlling shareholder block—as with our family firms in the U.K.—which can then dominate the executive management and also consider the long-term interests of shareholders.

As Milton Friedman insisted, the most efficient corporate governance method we’ve got is one in which that shareholder interest predominates. Presumably, that’s why those insisting upon the stakeholder model don’t regale us with stories and evidence of the superiority of the Nordic model, unlike their claims about the joyous equality to be gained in those very same social democracies.

I take it as canonical that the purpose of our having an economy is to make us all richer over time. Companies being run in the shareholder interest is the best method—concerning that little corner of the economy—of achieving that. Why not, as Polly Toynbee repeatedly tells us, do it like Sweden?