Government Has a Toxic Personality

Government itself manifests each of the toxic personality traits and adds a few more, which explains why people want government out of their lives. 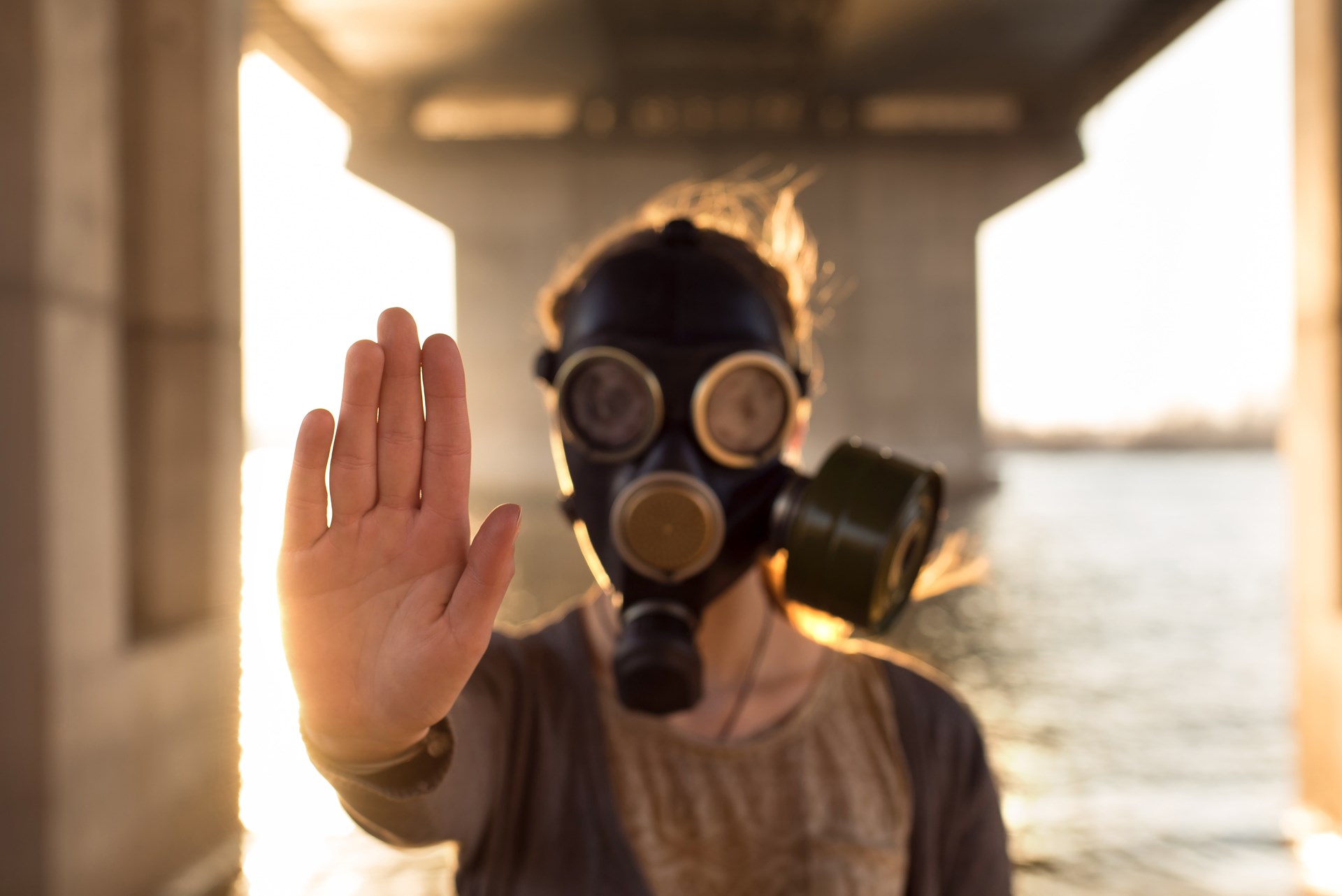 Travis Bradberry, the “emotional intelligence” columnist for Forbes, recently wrote a viral piece on toxic personality types and why you should stay away from them. Such toxicity can’t be fixed. They drain you emotionally. They sap your creativity. They disable your ability to function at your highest level. They bring down everyone around them. They make you unhappy. The only thing you can do is get away.

Government manifests each of these traits and adds a few more.We’ve all encountered the people he describes. They suck the air out of the room. It takes a bit of time to figure it out, but eventually you realize: this person has a problem and he or she is making that problem everyone else’s too.

Bradberry cautions that toxic people, “can be completely unaware of the damage they’re doing, or they can know exactly how malicious they are; either way, they’re doing nothing to benefit your life. All they do is manifest drama and chaotic situations.”

As I read it, it occurred to me that government itself manifests each of these traits and adds a few more, which explains why people want government out of their lives. Sadly, it’s not so easy as just walking away.

Let’s go through the five types he mentions.

“When we enter into any relationship, we do it because we expect to gain some sort of benefit from it. Whether it be friendship, love, money, or the multitude of other reasons, we’re not doing it so we can be the only ones participating in it … If there’s a person who’s always benefitting from you, but never offering up anything in return, it’s time to rethink this person’s value in your life. It’s best at some point to just stop giving in to what they want. Cut them off and do your own thing, or have a conversation about the state of your relationship.”

I’ve rarely read such a prescient and precise description of government as we know it. Most of our lives are about mutual choice. We download the app and rate it highly if we like it. We spend our money to get what we want. But government? They take and take and take and offer only excuses and inept monopoly services in return. After a while, you begin to feel used, like a chump. We can’t just cut them off and do our own thing, because government forces it all down our throats.

“Passive-aggression is bred from resentment and total lack of communication. When a person is acting passive-aggressively, it’s because they don’t want to address the problem, but aren’t going to play nice either. You need to open up lines of communication to get to the bottom of why someone is acting in such a way, or get rid of them.”

Resentment against the people and what they do, followed by lack of communication, followed by explosions of anger on arbitrary grounds – here is how government deals with us in a nutshell. We sense its seething anger but don’t experience it constantly. But then something happens and we encounter it and the pent-up anger explodes in our face. It could be anything: taxes, some minor regulation, a traffic violation, the TSA at the airport. It shakes us to the core and we walk around in fear that it could happen again at any time.

“Yes, the world isn’t fair, we all know this. It doesn’t do anyone any good to sit there and complain about how all you can do is complain … Cutting the negative downers out of your life will have you in a better mood with more energy in no time.”

My goodness, does this not sum up the whole outlook of the regulator, the auditor, the customs official, the judge, the police officer? Government is a constant downer. And from partisans of government, we never stop hearing about the dangers of products, the threat of insecurity, the failures of markets, the evil lurking around the corner from which only government can save us. This whole way of thinking is a downer.

“Punitive punishment is being punished for doing something outside of what someone expects you to do. If you do something that goes against what they want or have planned, and they try to knock you down a peg or two because of it; this person is toxic.”

No need to elaborate! The whole of government is about punishing us for things that we don’t intuitively feel are wrong, such as keeping our own money, hiring someone without filling out the right forms, breathing in the wrong kind of smoke, violating a curfew, killing a varmint, taking a long shower, and so on. Jails are packed with people who have committed crimes without victims, while real criminals are most often never caught. We are forever being knocked down a peg or two.

“The liar is easily one of the most destructive types of toxic people for the sole fact that they cannot be trusted, at all. These are the people who weave so many different webs of lies that they’re not even sure where one story begins and another one ends. Without trust, relationships simply do not exist in a healthy fashion. Your best bet is to move on without this person in your life.”

Well, where to begin? Weapons of mass destruction in Iraq? You can keep your doctor? Social Security is insurance? Only government can competently build roads? We’ll bring peace to the region? FDR saved us from the Depression? Unions liberated workers? Just click through the headlines for the last one hundred or so years. You will see that government has a substantial problem with lying. And without trust, relationships don’t exist in a healthy fashion.

It's remarkable how much time we spend reflecting on toxic personalities and working to get away from them, even as we are surrounded on all sides by a toxic government we can't seem to get away from. We are wrongly reluctant to apply normal standards of ethical behavior – ones we seek to live and be around in our private lives – to the relationship between society and the state. We are constantly giving this toxic actor a pass.

The original article says that the solution to toxicity is to walk away. We keep trying. We vote the party in power out and a new party in, but the problem persists. We seek reforms and can’t get them. This is an institutional problem. There is no solution besides changing the institutions.

The article is right. We can’t be truly functional, creative, and happy until we get the toxicity out of our life, regardless of the source.