We're celebrating the birthday of the CA program by highlighting 5 exceptional ambassadors!

On January 13th, 2017, FEE launched its highly-anticipated Campus Ambassador Program. Since then, more than 180 students have joined the program. Campus Ambassadors serve in 15 countries and 30 US States as well as Washington, DC. These ambassadors are passionate students of economics, philosophy, political science, and history. They strive to embody the strong personal character that FEE believes is the backbone of a free society. Their advocacy educates and empowers their peers. I’d like to share some of their accomplishments with you today. 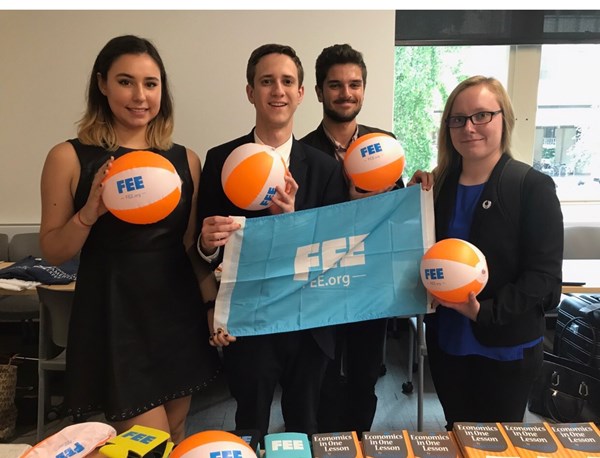 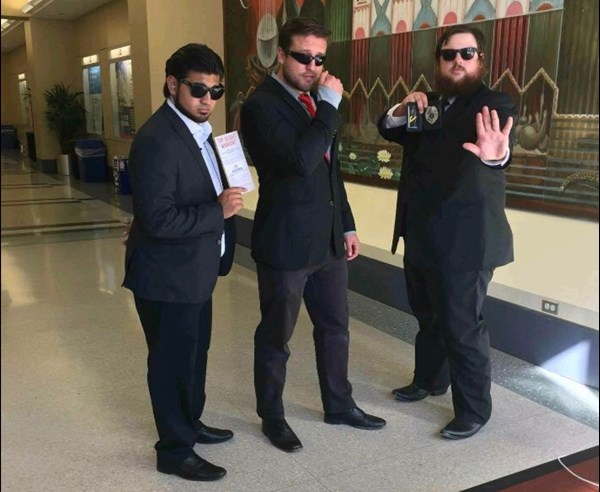 University of Houston Downtown Campus Ambassador Clayton Hunt (far right) seeks to educate his peers by communicating the principles of liberty in unique ways. He is pictured here with members of his YAL Chapter engaging in a “Restore the Fourth” event, where he and his team dressed up as federal agents and playfully demonstrated the invasive nature of the police state. Clayton has also hosted lectures, movie screenings, and free speech events. He represented FEE at the Students For Liberty South Central Regional Conference. 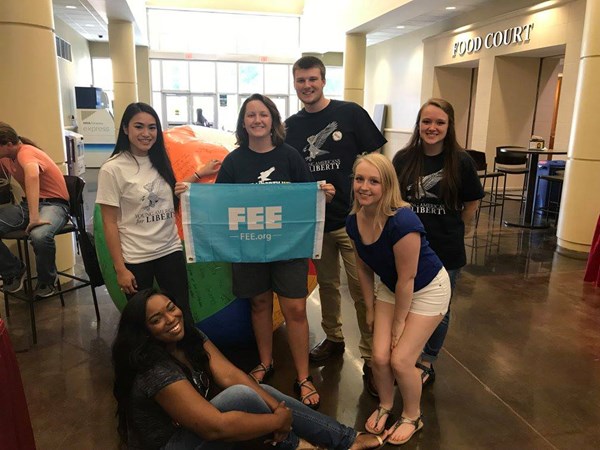 University of South Alabama Campus Ambassador Carleigh Lloyd (holding the FEE Flag) uses FEE Resources to train her YAL Chapter. Because of FEE’s courses and Carleigh’s leadership, her teammates can discuss the economic and philosophic tenets behind their political beliefs. She has also staged multiple free-speech events and distributed hundreds of books since joining the program last semester. 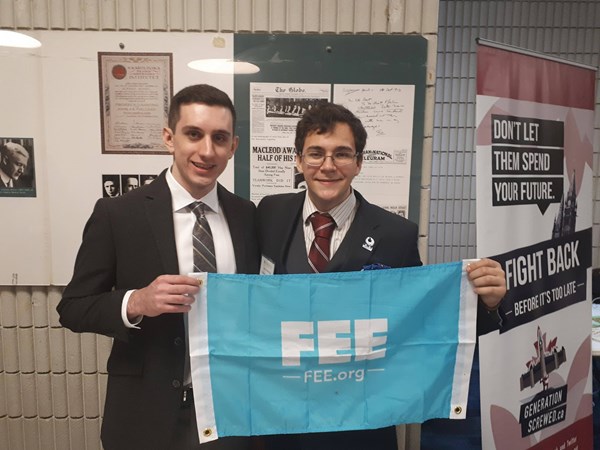 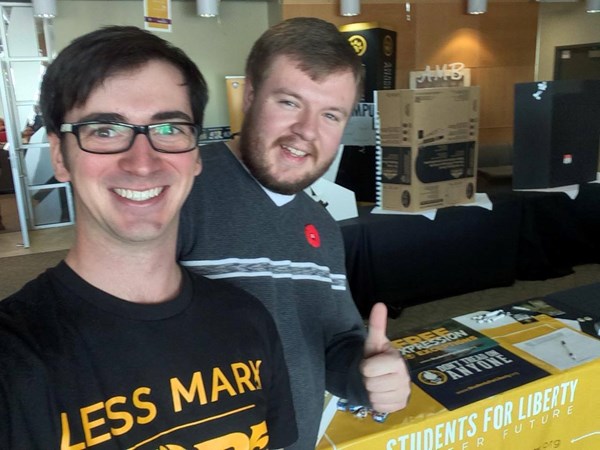 Ambrose University Campus Ambassador Roland Weisbrot (right) brings people together to discuss ideas. He incorporates FEE’s resources into activism for Students For Liberty, lectures for his peers, and Bible study with his church.

These five incredible activists and their peers in the Campus Ambassador Program are taking the liberty-activism world by storm. If you would like to join them this Semester, register here by February 1st. If you’d like to follow our adventures on social media, follow @feeonline on Instagram, check out our Facebook album, or search the hashtag #FEEonCampus on all social media.