Sen. Bernie Sanders is becoming increasingly desperate to recapture the momentum he once had. All he can do now, though, is point the finger of blame at a growing list of villains. 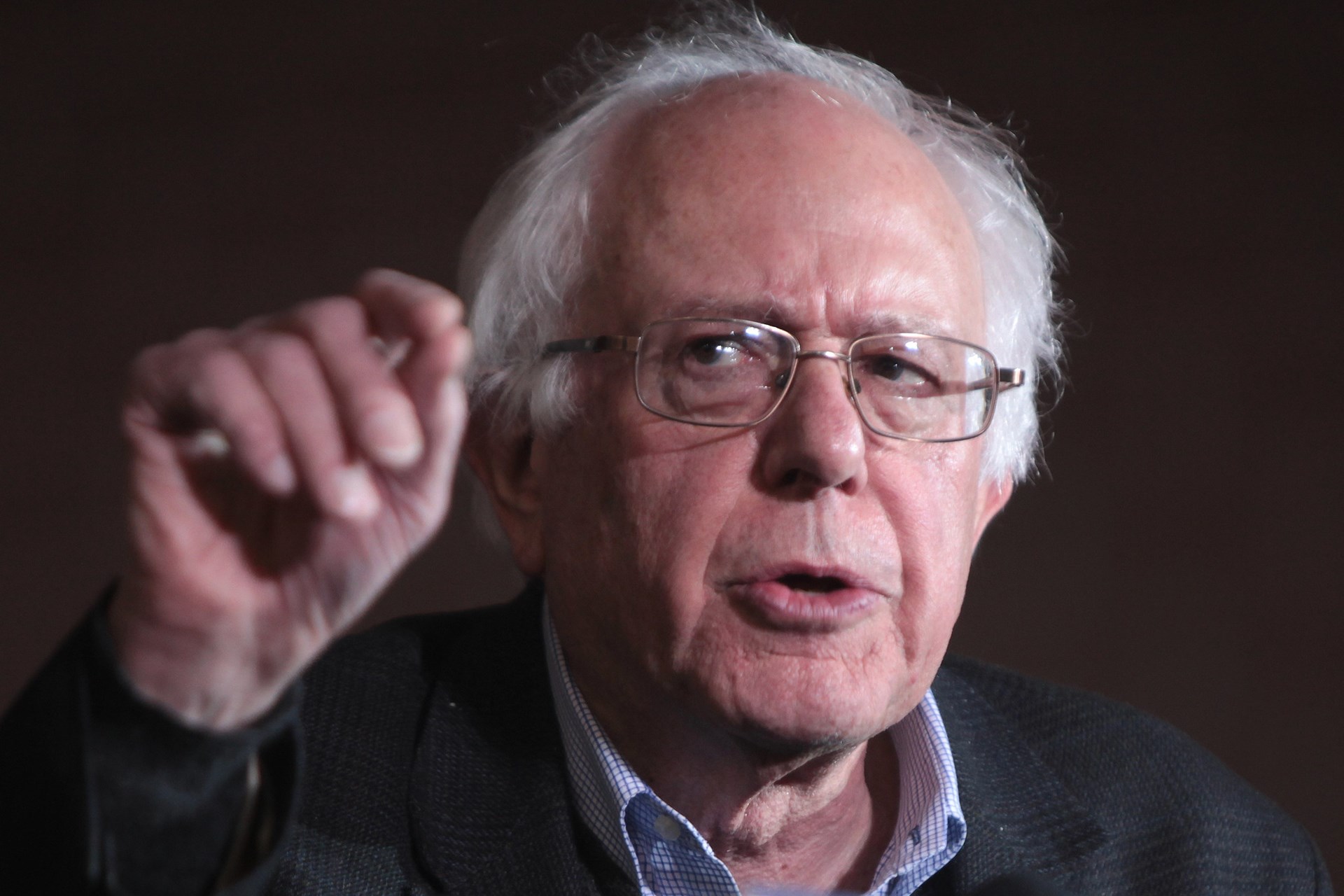 It’s hard to tell at this point if Bernie Sanders’s presidential campaign is faltering because his ideas have gone from bad to worse or if his ideas are getting worse because his presidential campaign is faltering. Causality notwithstanding, both things are undoubtedly true. Just three months ago Sanders was solidly in second place with 24 percent support. That number has now dipped to under 17 percent. Over that same period, Elizabeth Warren has gone from about 6.5 percent to more than 16 percent, just half a percentage point below Sanders.

Bernie Sanders simply has no idea what role profit plays in an economy. Because of this, he naively equates “profit” with “greed.”

It is clear that Sanders’s best chance at the White House was four years ago, and his 2016 run is not translating into success this time around. As that becomes more apparent, Sanders is becoming increasingly desperate to recapture the momentum he once had. All he can do now, though, is point the finger of blame at a growing list of villains.

In a late August Columbia Journalism Review op-ed, Sanders opined that the United States doesn’t have “enough real journalism” because “many outlets are being gutted by the same forces of greed that are pillaging our economy.”

The error lying just beneath the surface of this claim is the same error that causes all of Sanders’s economic proposals to go off the rails. Bernie Sanders simply has no idea what role profit plays in an economy. Because of this, he naively equates “profit” with “greed.”

The Truth about Profits

Sanders loses his way, regardless of what kind of greedy person he happens to be demonizing, by ignoring two important facts.

Are media outlets pursuing profits? Yes. What else would they do? But to achieve profits, they have to give people what they want.

First, businesses will always pursue profit because the human beings who run them want things. This is true regardless of whether the political system embraces free markets or requires complete socialism. Why? Because it is human nature to want things, and profits, regardless of how those profits are acquired, make it possible for people to get what they want.

Second, there are only two ways a business can obtain profit. One is to offer consumers products they like so much that they willingly hand over their money. The other is to offer politicians favors, contributions, and considerations they like so much that they take consumers’ money and to hand it over to the businesses the politicians prefer. Incredibly, every one of Sanders’ economic proposals involves the latter approach.

Are media outlets pursuing profits? Yes. What else would they do? But to achieve profits, they have to give people what they want. If there is a problem with the media, it doesn’t originate in the media but in people’s preferences.

Sanders points to the 1,400 communities that have lost local newspapers as proof positive that the government needs to intervene in the news market—something he promises to do if elected president. What he doesn’t seem to understand is that these news outlets went out of businesses precisely because people in the communities in question did not support the outlets. Why not? Because those news outlets were selling things that people simply did not want to buy. Now, Bernie Sanders wants to spend tax dollars to support these newspapers, thereby forcing people to pay for news products they have already demonstrated they don’t want.

He is saying, in short, that he knows better what people should want than do the people themselves. But he doesn’t know better, and he proves as much regularly, which is why his campaign is faltering in the first place.

This article was reprinted from Newsday.