Does Economic Growth Have a Numeric Limit? 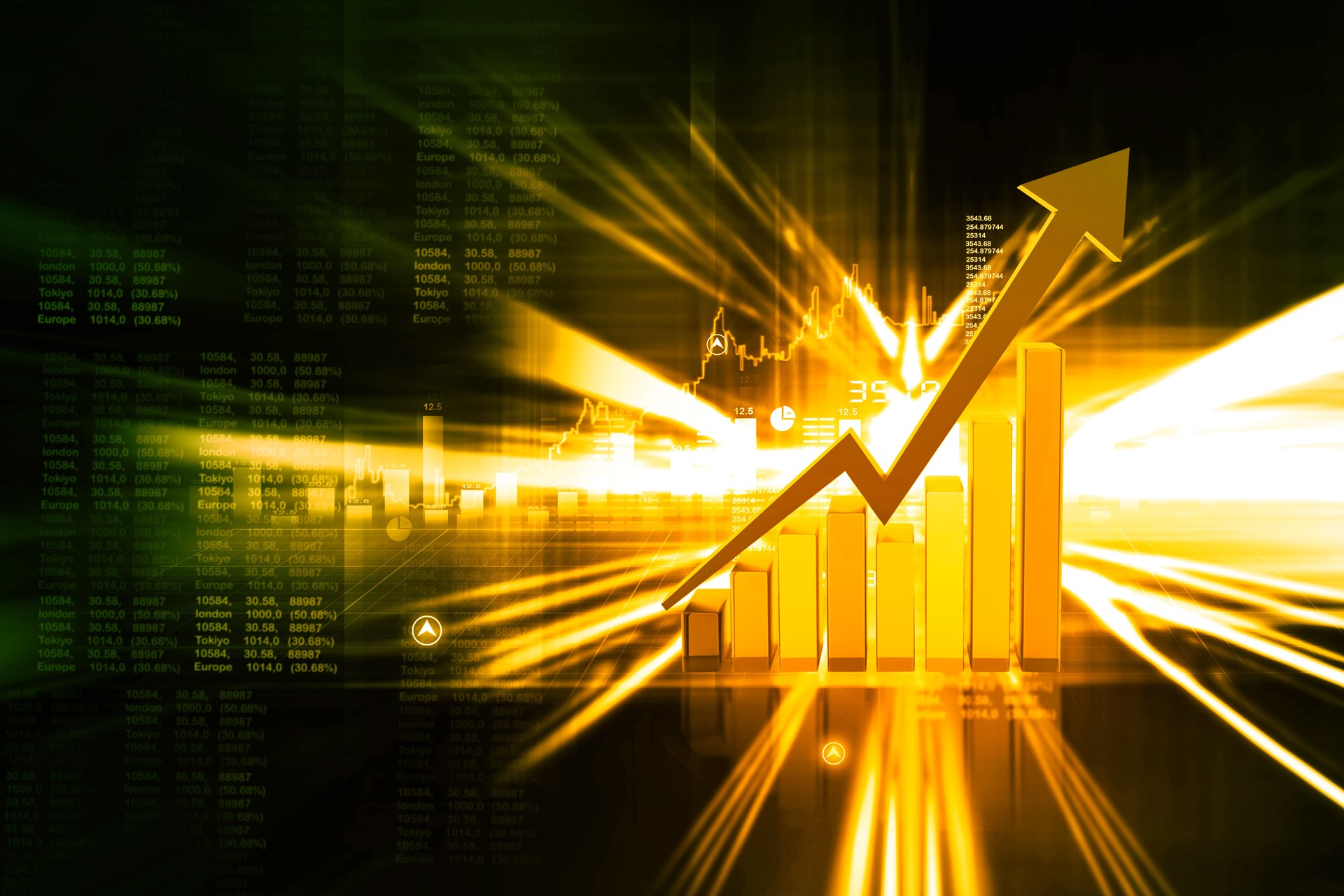 Several recent newspaper articles – eg, this one from the Wall Street Journal – have discussed limits to the ability of American real GDP to grow. President Trump asserts that his economic policies, if adopted, could increase American economic growth from its anemic 1-2 percent a year (which has been routine over the last 8 -10 years) to well over 3 percent per year.

Most pessimists base their arguments on a simple equation:

The pessimists note that labor productivity growth and labor force growth have both been unusually low for several (at least ten) years. It follows, they argue, that real GDP growth is, no matter which economic policies are adopted, severely limited. It is as if possible rates of economic growth depend on the bedroom and uncontrollable, mysterious historical forces behind labor productivity. The economy, it seems, is limited by trivial mathematics.

Equation 1 can be rewritten as:

Where Z is anything you want it to be. If Z is live oak trees, the equation would say that real GDP is output per oak tree times the number of oak trees. So, are there oak-tree limits to growth? Probably not.

If Z were the number of units of productive capital, which could be called K, equation 2 would suggest capital-based limits to growth. That seems at least as plausible as labor-based limits. Perhaps the reason economists abjure discussions of  Q/K is that K is extremely heterogeneous, and, therefore, it is impossible to define a unit of measure for K.

Frank Knight famously “solved” the problem of heterogeneity of K by inventing the mythical Crusonia plant (better than oak trees?), but this was a pretense too far for most economists.

Too many economists are comfortable discussing Q/L because it appears superficially that total L can be measured, and those measurements can be plugged into equation 1 enabling economists, who ought to know better, to pretend to be scientific.

Private-sector entrepreneurship is the most important force behind economic growth.

But labor is no less heterogeneous than capital. The Bureau of Labor Statistics (BLS) can count human bodies, but the “total labor force” is meaningless among the enormous variety of private-sector economic decision makers.

Are 2 accountants plus 3 computer engineers a bigger or smaller quantity of L than 4 filing clerks and 1 economics professor? Is one union-free worker the same quantity of L as one union-impaired worker?

Economic growth depends on how well all the disparate parts are coordinated with each other to satisfy consumer wants, which also are constantly changing. We have to count on profit-motivated entrepreneurs to make it all fit together and keep it fitting together.

Profit-motivated entrepreneurship is impaired by government regulation, but it cannot be captured in trivial, or even complex, mathematics.