We Need a New Name for "Trickle-Down" Economics

The goal of economic policy ought to be to create enduring, widespread economic prosperity. 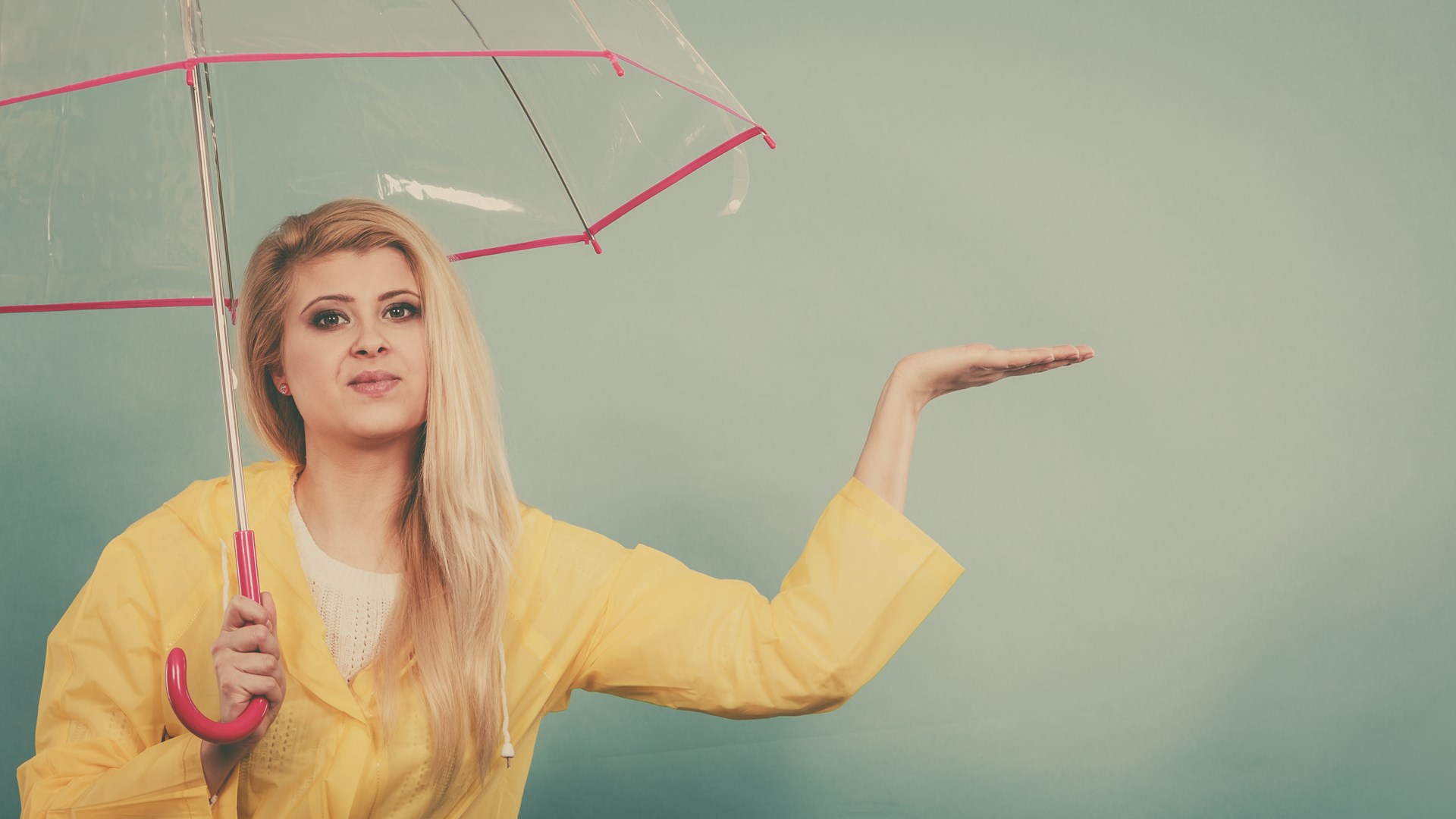 In the 1980s, when supply-side economics emerged as a competitor to Keynesian macroeconomic thought, it was decried by the Keynesians as “trickle-down” economics. Art Laffer’s prescription of reductions in marginal income tax rates to promote economic growth was derided as “trickle-down” tax cuts. Today the “trickle down” sound bite is routinely used by congressional advocates of big government in both political parties to mock attempts to enact tax-cut and deregulatory legislation.

Supporters of smaller government need to find an effective antidote to trickle-down and its imagery.

What is the image conjured by TD? “Trickle” suggests that someone or some agency is pouring fluid on the top of something which then oozes downward toward some sort of bottom. Big-government people regard the government as the source of prosperity, so they depict the TD process beginning when government gives plutocrats (or, as they now are called, the top one percent) some gift or favor. A tiny bit of this largess, they want us to imagine, slowly descends to the enfeebled hands of the proletariat.

The obvious opposite of TD is “trickle up.” But that doesn’t work as an antidote. Keynes used “trickle up” to characterize his view that government must bestow benefits on lower-income people which, through a mystical “multiplier” process, would percolate upward to create sufficient demand to permit businesses to prosper. Keynesians, like all statists, assume that prosperity begins with government action.

The goal of economic policy ought to be to create enduring, widespread economic prosperity. The principal characteristic of widespread prosperity is high and growing employment at high and growing rates of compensation, and that requires prosperous employers who actively compete for the types of labor they need. Durable employment opportunities emerge from entrepreneurs and investors who provide the means for entrepreneurs to put their ideas into action. As successful enterprises emerge, competition for qualified labor increases.

As their innovations spread through imitators, opportunities are created for more and more people.

Entrepreneurs are innovators. They envision opportunities for gain that others miss. They pursue first-mover advantages. Successful first movers are imitated. As their innovations spread through imitators, opportunities are created for more and more people.

In brief, it is entrepreneurial alertness to possibilities that others have missed, and the assembly of investment funds enabling entrepreneurs to become employers, that creates growing employment opportunities. There is no central place where this takes place. There is no central authority that makes it happen. Entrepreneurial and investment activities occur at the individual, local, micro level. They are widely dispersed and coordinated by prices determined in unfettered markets.

Government’s role in job creation is important. It is to enforce rules against coercion and fraud and enforce contracts that people voluntarily enter with each other. When government escapes those bounds to impose obstacles (for example, excessive taxes and regulations) to the entrepreneurial process, it shrinks. Private-sector entrepreneurship gives way to political entrepreneurship, rent-seeking. Enterprises become increasingly dependent on government largess. And, since government only has what it has appropriated from the private sector, government largess itself must shrink. Of course, government can create artificial largess by printing money, but inflation is the only result.

Economies grow and prosper from the micro to the macro level.

So, what might be an effective antidote to the trickle-down and trickle-up tropes in policy debates? For example, when a big government advocate asserts that a tax-rate cut is trickle-down economics how might an advocate of limited government respond? How about, “No, it is obstacle-removal economics?”

“Obstacle removal” is succinct (albeit with six syllables instead of three) and it is descriptive. Moreover, in any conversation between big- and small-government advocates, obstacle removal evokes the response “what obstacles?” And that creates a teachable moment.