Do Poverty, Inequality, and Mobility Have a Lot in Common? Not Really

There is a stark difference between a focus on boosting absolute upward economic mobility and simply attempting to reduce income inequality. 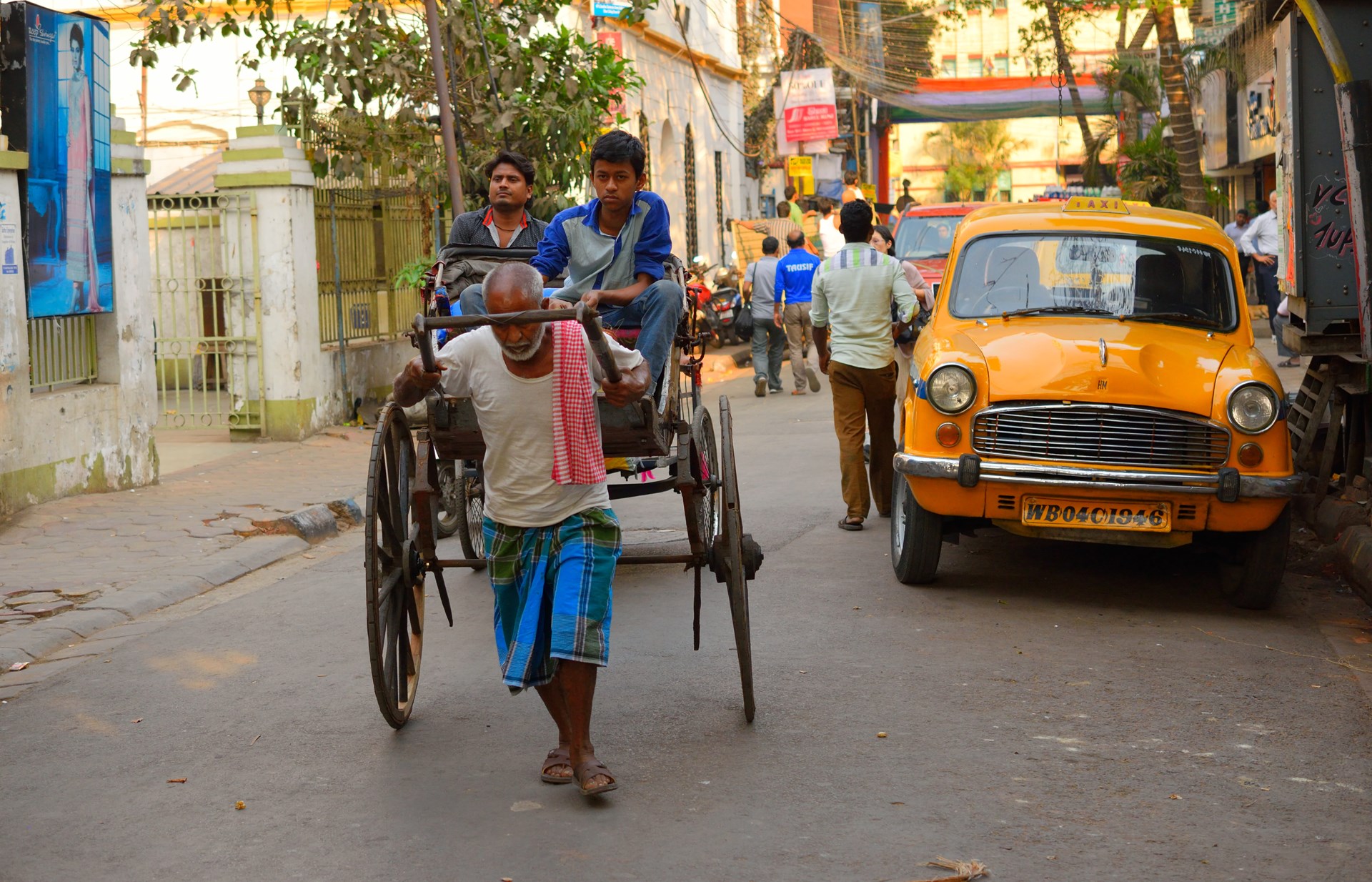 One unfortunate pattern that has emerged recently in public policy debates regarding economic mobility (a measure of how much a person earns compared to the earnings of their parent(s) at the same age) is the now routine intertwining the concepts of economic mobility, poverty, and income inequality. These issues are not the same, and the policy responses to address them vary. Conflating these distinct concepts is not only misleading but can even create negative long-term unintended consequences that undermine efforts to boost social mobility and poverty alleviation.

On a global scale, the reduction of absolute poverty is one of the most under-discussed success stories of our modern era. According to data from the World Bank, 36 percent of the world’s population was living in extreme poverty in 1990. By just 2011, that number had been reduced by more than half, with just 15 percent of the world’s population living in extreme poverty. This progress can be traced directly to the rapid spread of global capitalism—the most important lesson being that the most destructive form of exclusion is exclusion from a well-functioning market system. But just as global capitalism has lifted millions out of extreme poverty, many policymakers and academics insist that it has caused (or at least grossly exacerbated) another social problem: income inequality.

Roughly three in four American adults (and the vast majority of poor children) live better than their parents did, after taking the rising cost of living into account.

Despite the stellar success of ordinary people lifting themselves out of poverty through production and access to a stable market, the income inequality narrative has come to dominate our current public policy discourse, especially in the United States. The cliché, “The rich are getting richer and the poor are getting poorer” might help policymakers pursue increasingly broad wealth redistribution agendas, but the truth is far less alarming. The rich are getting richer, but the poor are getting richer too, just not necessarily as quickly. Though there is plenty of room to improve upward economic mobility in the United States, it remains the case that roughly three in four American adults (and the vast majority of poor children) live better than their parents did, after taking the rising cost of living into account.

Policies that aim to remove the barriers faced by people looking to climb the income ladder should be rigorously discussed and pursued, but such a goal will require a deeper understanding of the tradeoffs at play within a public policy context. There is a stark difference between a focus on boosting absolute upward economic mobility and simply attempting to reduce income inequality. At first glance, these goals might seem complimentary, but such mutual compatibility is shockingly rare.

But after a couple of increases in the minimum wage occurred total payroll for such jobs decreased.

Policy solutions aimed at reducing income inequality will not necessarily positively impact those looking to escape poverty, nor is there a guarantee that such efforts will simultaneously help society as a whole achieve more long-term upward economic mobility. Quite often, these goals can come into conflict. For example, one of the most common policy proposals offered by those seeking to reduce income inequality is to raise the minimum wage. But such efforts (if they achieve their goal of reducing income inequality at all), come with a heavy set of tradeoffs. In June 2014, the Seattle City Council approved an increase of the minimum wage to $15 per hour, to be phased in over several years. In the ordinance itself, the authors cite the work of French Economist Thomas Piketty and the “need to act on income inequality” as motivation for the increase. But after a couple of increases in the minimum wage occurred (before reaching the $15 threshold), a research team at the University of Washington found that, “total payroll for such jobs decreased, implying that the Ordinance lowered the amount paid to workers in low-wage jobs by an average of $74 per month per job in 2016.”

In addition to empirical failures in boosting the wages of low-wage workers, minimum wage increases also have the effect of indirectly damaging long-term prospects for upward economic mobility as well. It is increasingly clear that non-cognitive skills, such as interpersonal skills, communications skills, and social intelligence, or soft skills, are highly sought after in the modern labor market. Furthermore, early work experience, most often obtained in an entry-level minimum wage job, is one of the best mechanisms to develop and hone soft skills. However, these soft skill incubators are disappearing as there are simply fewer entry-level job opportunities available, especially for younger workers. The primary culprit in the decline of these opportunities has been the rising minimum wage, either directly, by pricing younger workers out of the labor market, or indirectly by artificially encouraging the adoption of labor-saving technologies.

Another popular public policy “solution” to address income inequality is to raise the corporate income tax (CIT) and use the proceeds to fund government programs aimed at boosting wages, training, or educational opportunities for low-income people. Making the corporations pay “their fair share” was even a major plank of one-time 2016 Presidential hopeful and self-proclaimed Democratic-Socialist Senator Bernie Sanders. A recent Harvard Business School working paper entitled, “Corporate Tax Cuts Increase Income Inequality,” makes the case that state reductions in corporate income tax rates exacerbate income inequality. But the authors also find that a reduction in state corporate income taxes increases real investment, a key driver of economic growth. This is consistent with data from the Organisation for Economic Cooperation and Development (OECD), which published a wide-ranging 2008 paper that found that taxes on income tend to hamper economic growth significantly more than other tax instruments. Furthermore, the study’s authors concluded that corporate income taxes were actually the most detrimental to economic growth.

Although it is well-documented that taxes negatively affect economic growth in general, and corporate income taxes in particular, the benefits of a growing economy and tight labor market can be more difficult to visualize. Decades ago, Brookings Institution Scholar Arthur Okun showed how workers have the greatest opportunity to realize wage gains when the economy approached full employment. Investment and economic growth are by far the best mechanisms to boost employment, and in turn, opportunities for workers to gain new skills, experience, and move up the income ladder. These are direct tradeoffs that must be addressed by those advocating for increased corporate income taxation to combat income inequality.

Pursuing an agenda focused on boosting upward social mobility is more conducive to the discovery of the barriers in the way of human flourishing and wealth creation. Breaking down these barriers, both artificial and natural, is the best way to ensure that each and every person has the opportunity to achieve their American Dream. Certainly, we don’t need more income inequality to achieve broader prosperity but chasing the inequality red herring puts that goal at risk.

Gonzalo is the founder and CEO of the Archbridge Institute and was, until recently, the director of Strategic Initiatives at Atlas Network.