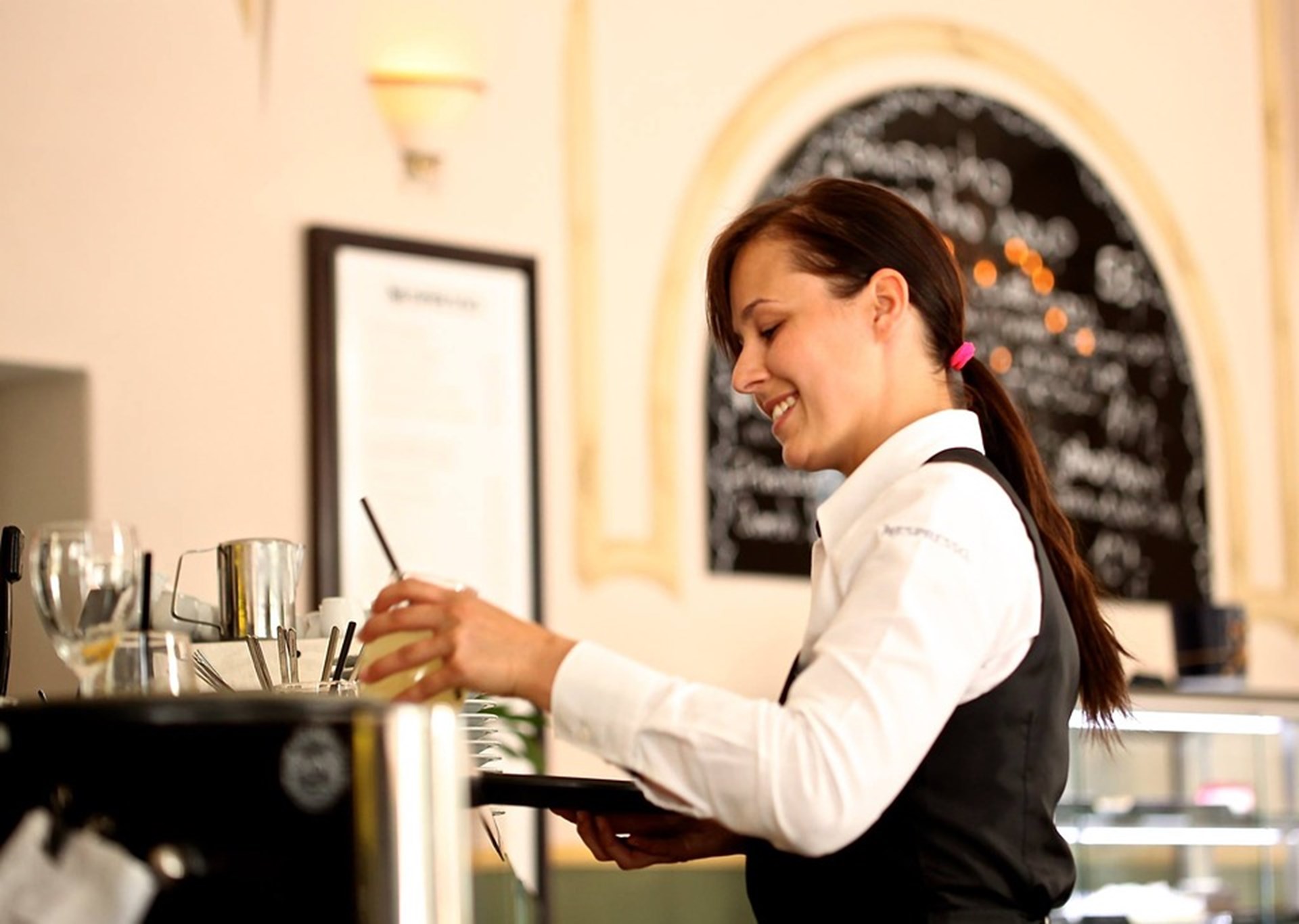 Last June, Washington, D.C., residents voted to pass Initiative 77, a ballot measure that raised the minimum wage for all restaurant workers, including those making tips. Driven by Restaurant Opportunities Centers United (ROC United), the policy was meant to ensure that “that no one has to experience the financial insecurity…that comes with being forced to live off tips.”

Yet many of the very workers the law sought to rescue or protect didn’t want it in the first place and fought vociferously to have it repealed. Last Tuesday, after significant pushback, their wishes were granted.

“On an 8-to-5 vote—the first of two necessary votes—the D.C. Council approved legislation repealing Initiative 77,” writes Fenit Nirappil in the Washington Post. “Mayor Muriel E. Bowser (D) said she would sign the repeal legislation.” (All but one of the eight councilmembers are Democrats; the other is independent.)

Unlike many minimum wage proposals—which typically draw resistance from business owners due to fears of business closure—Initiative 77 offers an interesting case where the workers joined the fight. Worried about declines in tipping and cuts in staff, restaurant servers, in particular, saw through the claims of “economic justice” and noted the immediate damage it would cause them, as well as the long-term risks to the business and their fellow employees.

As Eric Boehm summarizes at Reason:

Though it was served up as a progressive plan to hike wages, Initiative 77 would have actually cost many workers money. The proposal abolished the so-called “tipped minimum wage” of $3.50 cents per hour, replacing it with a $15 minimum wage for all food service workers in the city. But workers that I (and other reporters) talked to before the vote told me that they often make far more than $15 a hour, thanks to tips. Even if they don’t, D.C. law required restaurant workers to make at least $12.50 an hour, with employers mandated to top-up employees’ pay if they earn less than that much in tips.

Given the choice, many workers said they’d rather not earn $15 per hour at the cost of losing their tips. More than 8,000 of them sent comments to the city council urging them to repeal the measure. Mayor Muriel E. Bowser, a Democrat, has indicated she would sign the repeal.

Other workers, servers, and bartenders tell their stories here.

Despite the good intentions of the law’s backers, the workers themselves didn’t need saving and were close enough to the customers and economic signals to understand that prices are not playthings. Now, thanks to their efforts, the District’s restaurant industry can continue growing as industries typically do: not through artificial scheming but through trial and error and risk-taking based on authentic price information tied to authentic, personal decisions and determinations about value.

“We’ve had this growth in terms of restaurants opening [in the District], neighborhoods growing and employment rising in our communities. That will be able to continue,” says Kathy Hollinger, who heads the Restaurant Association of Metropolitan Washington. “Workers will be able to continue earning the income that they were or have the ability to earn in an industry that provides upward mobility.”

Despite whatever qualms we may have with the “fairness” of this or that employer’s particular wage fixings, or even with the “market wage,” to bluntly subvert and manipulate these signals is likely to lead to even more disadvantage and hardship overall.

Despite whatever qualms we may have with the “fairness” of this or that employer’s particular wage fixings, or even with the “market wage,” to bluntly subvert and manipulate these signals is likely to lead to even more disadvantage and hardship overall. Market signals may not serve as holistic or wholly accurate determiners of human value and worth, but as it pertains to wealth creation in the economic order, they serve a central purpose in guiding our activity toward actual human needs.

With ROC United already achieving similar “One Fair Wage” laws in seven other states—including California, Oregon, Washington, Alaska, Nevada, Montana, and Minnesota—there are plenty of victims and casualties, and there is much more work to be done. But the example of D.C.’s restaurant worker resistance shows us that economic laws can only be ignored and subverted so far and that it’s possible for both business owners to collaborate with their employees in the fight for true economic justice.