When given a taste of freedom, the supposed communist ideals of “equality” are quickly placed in the context of what’s truly at the driver’s seat: control. 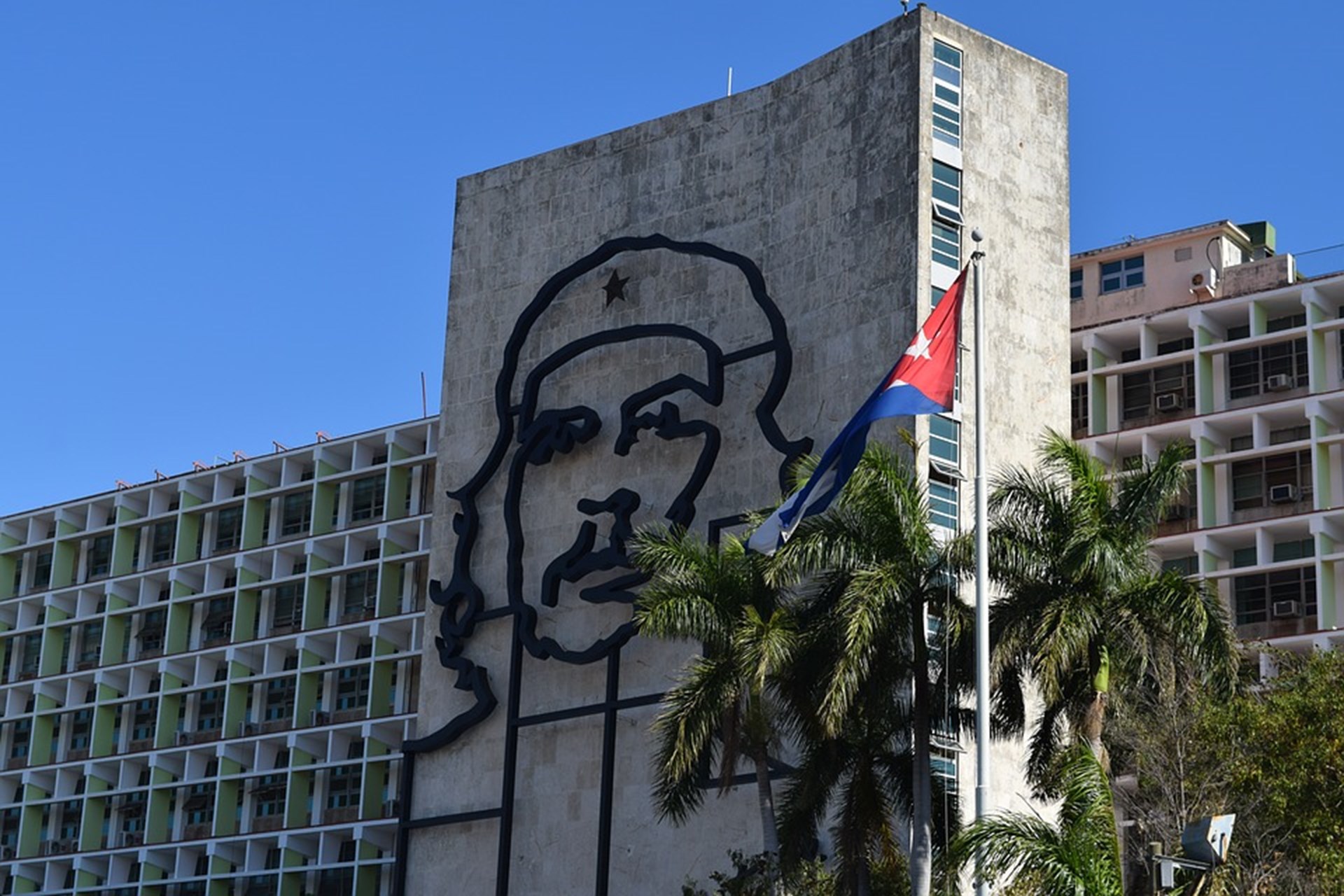 “You are trained in Cuba and our education is free. Health care is free, but at what price? You wind up paying for it your whole life.” –Dr. Yaili Jiménez Gutierrez

In 2013, the World Health Organization brokered a deal through which Cuba would export doctors to Brazil to serve in its poorest and most remote areas. Yet as Brazil began to reap the benefits of improved care and decreased mortality rates, the Cuban doctors began to see their home’s regime in a new light.

“When you leave Cuba for the first time, you discover many things that you had been blind to,” says Yaili Jiménez Gutierrez, one of the program’s doctors, in a New York Times profile. “There comes a time when you get tired of being a slave.”

The Cuban doctors began noticing the disparity in their government’s “take” from the Brazilian government—nearly four times their own salary—as well as the higher wages and greater freedoms enjoyed by their fellow “export doctors” from other participating countries.

“We began to see that the conditions for the other doctors were totally different,” Jiménez explains. “They could be with their family, bring their kids. The salaries were much higher.”

In response, more than 150 Cuban doctors have now filed lawsuits in Brazilian courts, claiming equality protections under Brazil’s constitution and requesting that they remain in the country as independent contractors with the ability to earn a full salary.

The New York Times summarizes the situation as follows:

The seeds of the rebellion were planted a year ago in a conversation between a Cuban doctor and a clergyman in a remote village in northeastern Brazil.

Anis Deli Grana de Carvalho, a doctor from Cuba, was coming to the end of her three‑year medical assignment. But having married a Brazilian man, she wanted to stay and keep working. The pastor was outraged to learn that, under the terms of their employment, Cuban doctors earn only about a quarter of the amount the Brazilian government pays Cuba for their services.

…In late September of last year, she sued in federal court to work as an independent contractor. Within weeks, scores of other Cuban doctors followed Dr. Grana’s lead and filed suits in Brazilian courts.

As for how the Cuban government has responded thus far, some have been allowed to keep their jobs or return home, while others were fired and face exile:

Late last year, judges issued temporary injunctions in some cases, granting Cuban doctors the right to remain as independent contractors, earning full wages. One federal judge in the capital denounced the Cuban contracts as a “form of slave labor” that could not be tolerated.

But the federal judge who handled Dr. Grana’s case ruled against her, finding that allowing Cuban doctors to walk away from their contracts posed “undue risks in the political and diplomatic spheres.”

Soon after the first injunctions were issued, Cuban supervisors in Brazil summoned doctors who had filed suits and fired them on the spot, several doctors said. Each was given the chance to get on a plane to Cuba within 24 hours — or face exile for eight years.

The costs have been high for those who left family behind in order to pursue a better livelihood or improve their prospects upon returning home. But for many, the risks have been well worth it.

“It’s sad to leave your family and friends and your homeland,” says Maireilys Álvarez Rodríguez, a doctor who sued the government but managed to keep her job and bring her children to Brazil. “But here we’re in a country where you’re free, where no one asks you where you’re going, or tells you what you have to do. In Cuba, your life is dictated by the government.”

We routinely hear critics of capitalism decry the supposed injustices of free wages set by free markets driven by the actions free people. Without the steady hand of heavy government control and redistribution—we are told—the ideals of equality and justice will never prevail.

Yet note how, in the present case, we see doctors from Cuba—a land that supposedly places excessive priority on “equality”—running from their government to the Brazilian constitution for equality protections. The irony is painful and shows the illusory nature of an equality based only on material outputs.

Without true freedom, self-constructed, arbitrary, materialistic notions about “equality” quickly devolve, crowding out new growth and creating other disparities in the process, whether among neighbors abroad or among workers at home.

Without true freedom, self-constructed, arbitrary, materialistic notions about “equality” quickly devolve, crowding out new growth and creating other disparities in the process, whether among neighbors abroad or among workers at home.

Likewise, when given a taste of freedom, the view gets clearer, and the supposed communist ideals of “equality” are quickly placed in the context of what’s truly at the driver’s seat: control.