Cuomo's 'Not that Great' Faux Pas: A Reminder of America’s Historic Failures to Live Up to Its Own Ideals

America's spotty record of living up to its own ideals is worth pointing out and remembering. 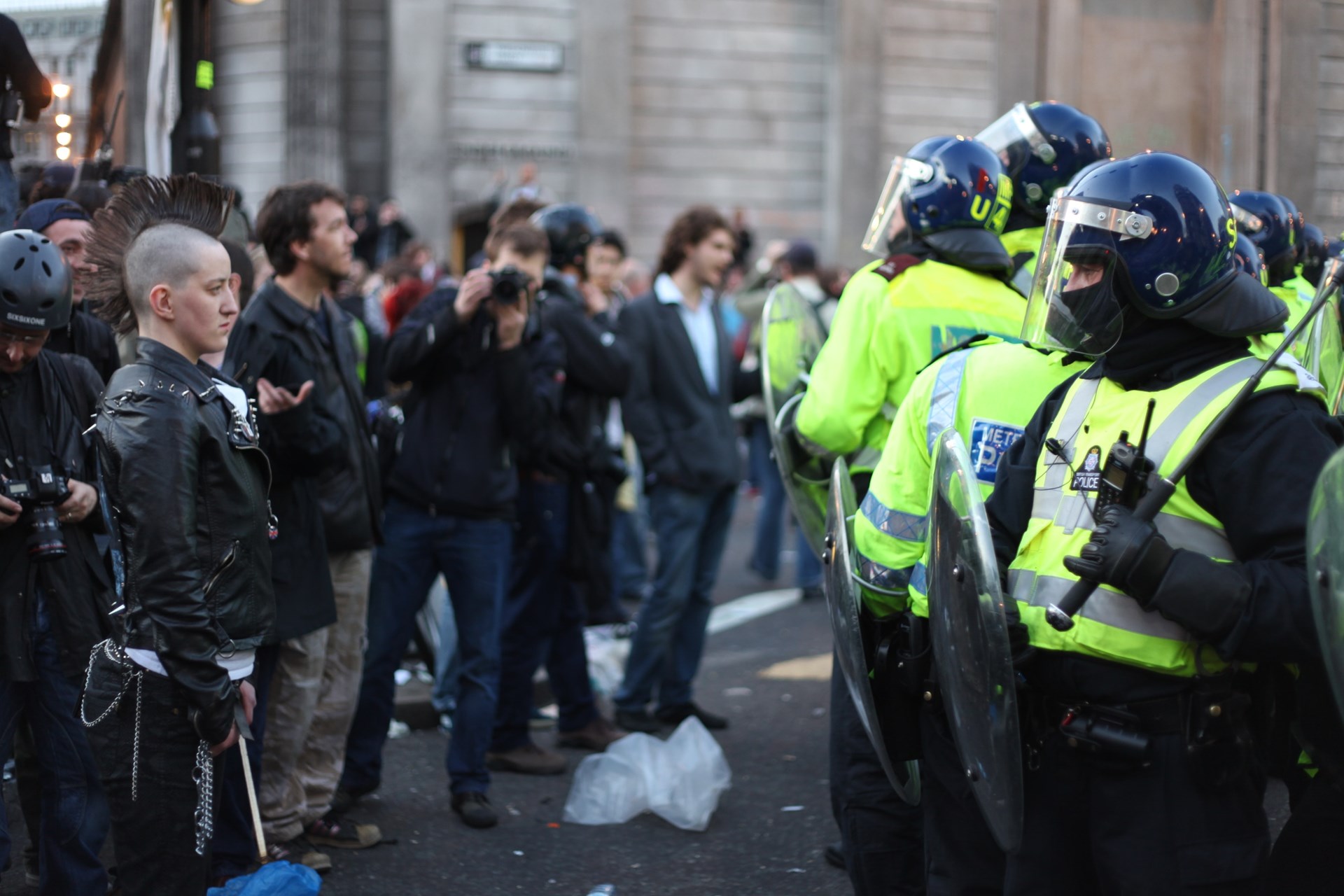 That is the assessment of the current Democratic Governor of New York and 2020 presidential hopeful Andrew Cuomo (or was—he tweeted a reversal a day later) in a dig at Republican President Trump’s “make America great again” 2016 campaign slogan. Trump—who campaigned against the intelligence and defense establishments—attracted many traditionally Democratic voters who believed America was becoming less great, to their detriment. The statement and endless recants expose a fault line under a century of progressive ideology.

America’s Historic Failures to Live up to Its Liberal Ideals

2016 Democratic candidate for President Bernie Sanders' view of America and that of his young followers was likely influenced by Howard Zinn’s book A People’s History of the United States, (1980 thru 2007). The New York Times Book Review considers Zinn’s devastating critique “a coherent new version of American history.”

So why did Cuomo quickly recant?

Zinn’s bleak description of the treatment of Native Americans in North America—a lifetime work for any historian—by European settlers and subsequently the U.S. government that consistently violated their constitutional rights is essentially accurate. All of the above could also be said for his description of the treatment of Negroes (now African-Americans) both before and after the Civil War, immigrants, urban laborers, rural farmers, women, and other disadvantaged groups. The U.S. has pursued the ideals of liberty embedded in the Declaration of Independence and the Constitution selectively in fits and starts and has more recently regressed.

Most citizens since Sacheen Littlefeather refused Marlon Brando’s Oscar almost a half-century ago or watched the tv mini-series Roots a few years later would agree with Cuomo’s full quote: “We’re not going to make America great again, it was never that great.” So why did Cuomo quickly recant?

Zinn’s critique of America’s wars and other conflicts with other nations—also a lifetime of work for any historian—driven by economic considerations in violation of both the Constitution and President Washington’s admonition to steer clear of European entanglements is also essentially correct. The U.S. has arguably regressed over the last century due to the excessive power of what President Eisenhower originally called the military-industrial-congressional complex, violating the rights of foreign as well as U.S. citizens.

Progressives and libertarians disagree more on means than ends.

Progressive Presidents from Teddy Roosevelt, Woodrow Wilson, FDR, and Harry Truman to Andrew Johnson also promoted patriotism in public education that portrayed America as the greatest country ever—largely to ensure popular support for nationalism and the draft. The fault line began to develop after President Nixon ended the draft in 1973. President Barack Obama denied “American exceptionalism” and distinguished between the good war (Afghanistan) and the bad war (Iraq), but actively engaged in a broader Middle East conflict (largely in secret using high tech and a minimum of professional soldiers). During the 2016 presidential election, Bernie Sanders ran against war, nationalism, and capitalism.

Progressives are expanding demands for civil rights and equal opportunity to demands for social justice and equality of outcomes. Zinn (and generally Sanders) directly or indirectly demand that profits be abolished and that the state provide free housing, food, health care, and education and that anyone who wants a job be provided with that as well—“positive rights.” This requires big government. Constant patriotic national wars provide that but compete for resources with the welfare state.

A widely shared prosperity can be achieved only with a competitive private economy and politically responsible but limited government.

Zinn correctly believes that the political power of business protected a faux democracy from his desired takeover by a “dictatorship of the proletariat.” But Zinn devotes less than a sentence to the history of attempts to bring about the political system he advocates, briefly referring to the Soviet Union as “a dictatorship against the proletariat.”

In a single paragraph in a late chapter of his last edition, Zinn recognizes the “great problem of a centralized bureaucracy” arguing for “decisions made by small groups of people in their workplaces, their neighborhoods…the family, the school, the community.’’ Bernie Sanders had similar musings in his late-in-life autobiography. They both had libertarian yearnings, but totalitarian methods.

A widely shared prosperity can be achieved only with a competitive private economy and politically responsible but limited government. Reforms that push decisions to the lowest level of government as the constitution intended would make America greater than it currently is. Cuomo’s “slip of the tongue” is the place to start an honest discussion.