When a culture's ideas don't get adopted into wider society, they die 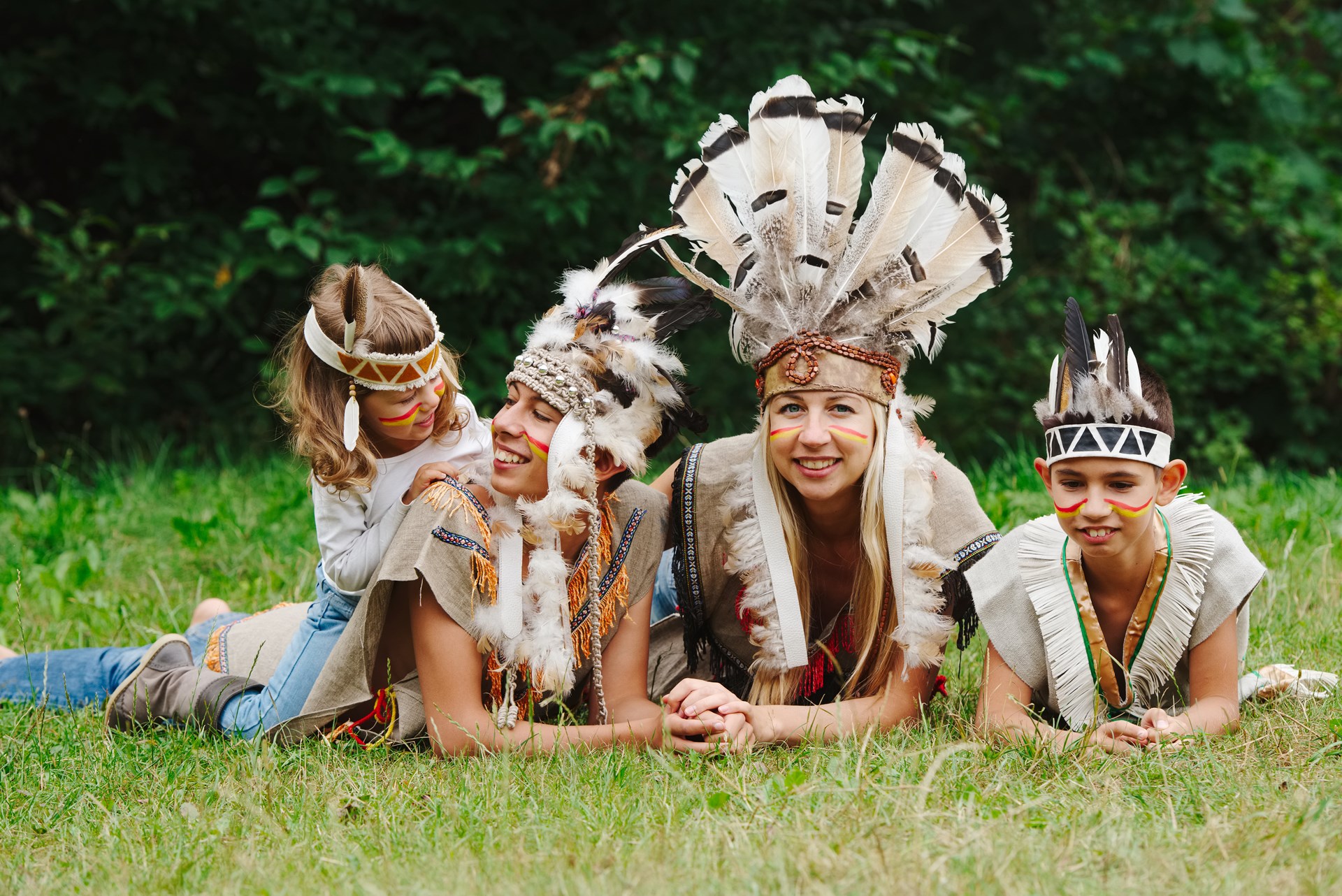 After years of complaining about such “problems” as a white chef cooking Mexican food or about “insensitive” Halloween costumes, it looks like Social Justice Warriors have finally prevailed. The United Nations will soon discuss, at the demand of indigenous groups, a ban on so-called cultural appropriation in order to “expand intellectual-property regulations to protect things like Indigenous designs, dances, words and traditional medicines.”

It is rather ironic that those Natives would only want to ban “appropriation” of “their” culture. Why not push it to its logical conclusion and call for a ban on all cultural appropriation? This means that they would have to forgo every single technology that was imported from the rest of the world since 1492. In other words, they would have to abandon mathematics, writing, any form of metal casting, currency, all languages not originally from Pre-Columbus America, modern medicine, etc.

Ideas are not property

Most of them would, of course, refuse, since going back to the Stone Age would mean pain and suffering as they would be at the mercy of Mother Nature, who isn’t all that merciful anyway.

Besides, they have the concept of property wrong. Property implies a physical object like a house or clothes you bought or made yourself. It is as old as human civilization and is scarce. Intellectual property is a monopoly granted by government Intellectual property, on the other hand, is a monopoly granted by governments to keep someone from using something that is never scarce: ideas. This has given rise to questionable practices like patenting genes (struck down by the Supreme Court in 2013) to keep anyone from researching it for a given period of time. Or the constant lobbying from the Disney Studios to keep Mickey Mouse from falling into the public domain – he would have in 1984.

Culture Is an Idea, and More Ideas Improve Culture

Culture works the same way. It constitutes “the habits, beliefs, and traditions of a particular people, place, or time.” Notwithstanding forced assimilation like the infamous Canadian Indian residential school system, a culture is adopted voluntarily by individuals – people are not a homogenous group with indistinctive members. A given culture gets adopted because it serves the individual’s self-interest in some way, be it right now (giving a gift to someone you love) or for the afterlife (going to a religious building and praying). Even when considering peer pressure, adopting a given culture is still voluntary.

Who “invented” what and when is usually impossible to pinpoint for long-standing traditions. But even when it’s possible – music styles like blues or jazz had identifiable beginnings – it still remains an idea. Like other inventions, cultural traditions have simply enriched the lives of all humans who use them.

And through contacts with other people from other cultures, any given cultural idea or tradition has become better. Take poutine for example. This meal composed of French fries, curd cheese and brown gravy has become a cultural symbol of Quebec. Some Quebecers are complaining that Canada is “appropriating” it as a national symbol and that there are poutine festivals from coast to coast. This is a rather strange way to celebrate the fact that what used to be seen as vulgar junk food is now seen as almost a delicacy with many variations – with sausage, chicken, hot sauce, etc.

This “appropriation” should be celebrated because it shows that “poutine culture” is alive and well. Had it been kept within the border of Quebec, it might not even exist today since stagnation and lack of evolution is what kills ideas. Imagine for a moment that Céline Dion had decided not to start singing in English because she wanted to remain “Québécoise pure laine”. Despite all her talents, she would have likely run out of authors to interpret and would unlikely have become one of the best-selling artists on the planet of all time.A slow death is what awaits Native culture if they have it their way And considering that narrower range of French-speaking culture, she might even have stopped singing.

This slow death is what awaits Native culture if they have it their way. Keeping “non-Natives” from using traditions not typically associated with them means that only a handful would be exposed to it. Fewer people showing an interest means that their products and ideas will get less exposure and will, therefore, become a sociological or archaeological artifact rather than a living idea, limited to a few multicultural festivals.

In short, Natives and people from all over the world should embrace cultural evolution – appropriation has this negative connotation of force. Since humans form a single species, it is pointless to isolate a set of ideas just because “your people” discovered or named it. You should instead dream of seeing your culture “taken” by others; it might make them curious to find its origins and eventually come and visit you.

It will even enrich your own culture. One could say that cultures which “evolve” – that are most responsive to change – are the strongest ones. It is no wonder why the English language has no problem taking “foreign” words to describe modern realities the old Anglo-Saxon language couldn’t.