Hate speech is pretty awful, but criminalizing it only opens the door for silencing other forms of speech. 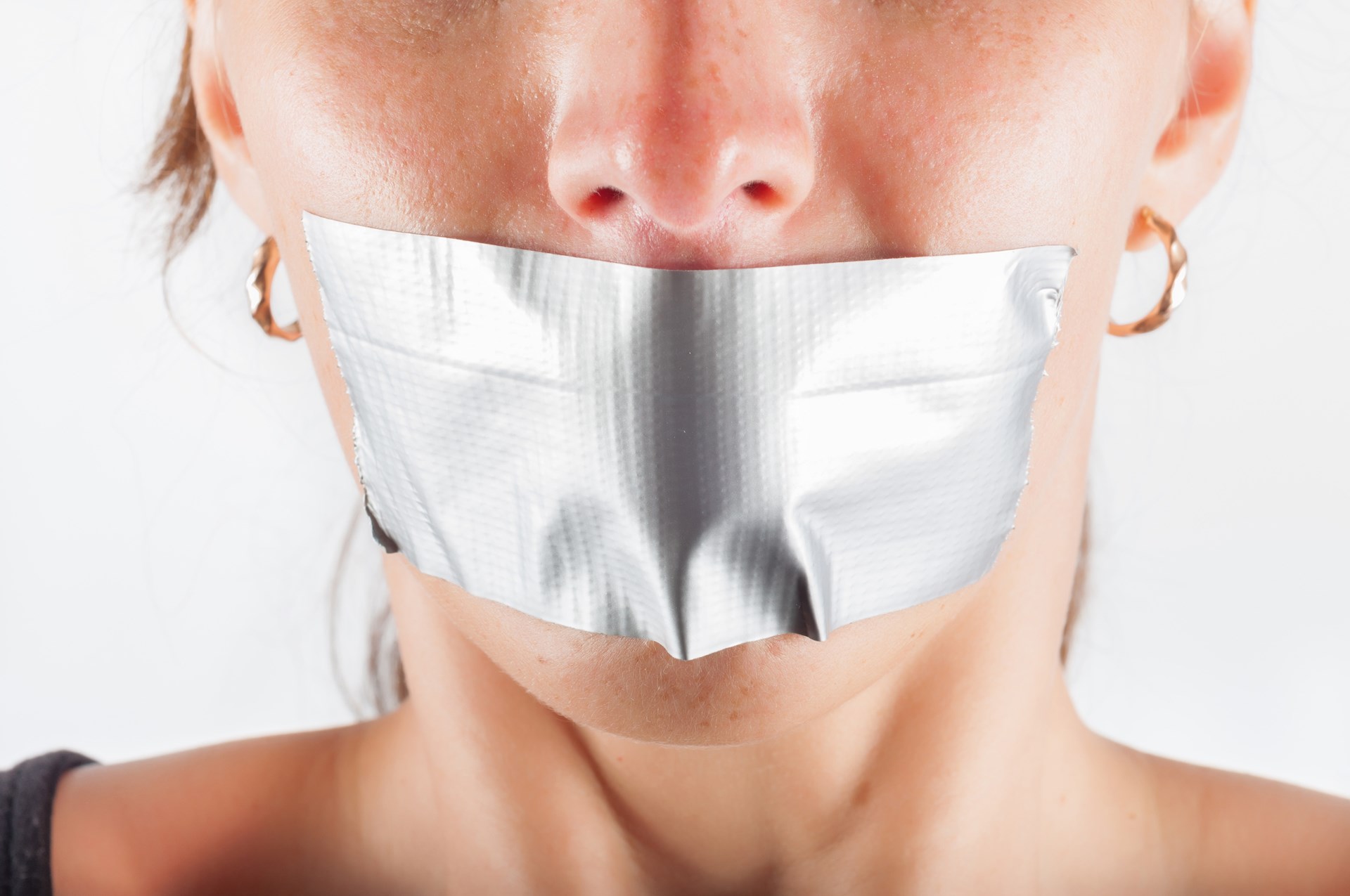 I’ve written a couple of times about Catalonia and its independence referendum. For those who are new to the issue, on October 1st of this year, Catalonia held a much-contested referendum on the subject of secession from Spain. The Spanish government was, put politely, unhappy about the vote and went to great lengths to try to prevent it. There were many, well-documented cases of Spanish National Police using violent force against Catalan voters.

There has since been a lot of drama about the vote, with Spain revoking Catalonia’s autonomy, arrest warrants issued for top Catalan officials, and generalized strong-arming by the Spanish government regarding the whole affair. Case in point, eight Catalan school teachers have been criminally charged with promoting hate speech for debating the behavior of the Spanish police during the referendum.

Near as I can tell, whether or not such a debate took place is a point of contention in the case, but that is beside the point. Even if the teachers had been openly critical of the behavior of the Spanish police, and even if this criticism had occurred in the classroom, classifying such speech as criminal is incredibly worrying—but not altogether unexpected.

Let’s put a pin in that to come back to later. Right now, let’s talk about the US.

Recently here in the United States, there has been a lot of talk about hate speech. Specifically, that it should be outlawed. (Each of those words is a separate link, by the way.)

In a way, I suppose I understand the sentiment. There are people out there who hold really repugnant views. People who openly and vocally hate Jews and ethnic minorities, women, members of the LGBT community, those with physical and mental disabilities, and adherents of non-Christian religions. Sometimes, those people get together and say these horrible things loudly so everyone can hear. It makes the people being railed against scared and angry, and it makes others deeply uncomfortable. Hate and the expression thereof is vile and disgusting and a very real problem.

The definition of “hate speech” gets really muddy really fast. But that doesn’t mean we need to make it illegal.

Let’s break this down. In order to outlaw hate speech, we need to define hate speech. And that’s really hard to do. That’s because people disagree on what the term “hate speech” actually means.

To use a different example, if a person were to say that America is an evil country or that the police are racist, would those be hate speech?

As you can see, the definition of “hate speech” gets really muddy really fast. The best answer I can come up with is: “It depends.” And even that is generous.

When you have a blanket ban on something as amorphous and hard-to-define as hate speech, it requires enforcement agents—cops and courts—to make the determination as to what is and is not illegal. And, let’s be honest, cops and courts don’t have the best record even when it comes to clearly-defined offenses like rape, robbery, or assault. You’d think crimes with a fairly clear definition would be relatively easy to police and adjudicate. Obviously, that’s not the case, despite what CSI would lead you to believe.

No matter how well we believe that power suits our needs today, it will eventually be wielded by someone we do not agree with. So First Amendment issues aside, suppose we did manage to criminalize hate speech, whatever that might mean, and tasked our imperfect police with arresting those who commit this crime and our imperfect courts with trying them. It’s a fine sentiment, as so many government actions are, but this prohibition on objectionable speech will not lead to a more harmonious society. Because we will have abdicated to the state the responsibility of determining what is and is not objectionable, eventually the state will deem something objectionable that it ought not to.

This brings us back to Catalonia.

The Spanish government decided that criticizing the actions of state agents is hateful and therefore punishable as hate speech. This is by no means an isolated incident. Many countries that American progressives admire and make calls for the US to emulate have stringent hate speech prohibitions and are using those prohibitions to crack down not on racial or gendered attacks, but on political speech. Recent examples include France, Canada, Germany, and the UK.

To reiterate, these highly-industrialized, progressively-minded bastions of the global community are using hate speech statutes as grounds to stifle dissent.

This is what inevitably happens when we grant power to the state. No matter how well we believe that power suits our needs today, it will eventually be wielded by someone we do not agree with, as Michael Munger pointed out in his article on Unicorn Governance. We need only look at the blatant partisan flip-flopping on the approval of executive action to see how problematic it is to grant the state these powers. To sanction the state to approve or disapprove of something so vital to freedom as speech would be a folly of the highest order.

Nowhere else in the world does there exist such robust protections for dissenting speech as there are in the United States. We must not throw that away out of fear. Hateful speech should be challenged and countered at every opportunity, but it absolutely must not be criminalized.