Secession Is Sweeping the World, and We Should Let It 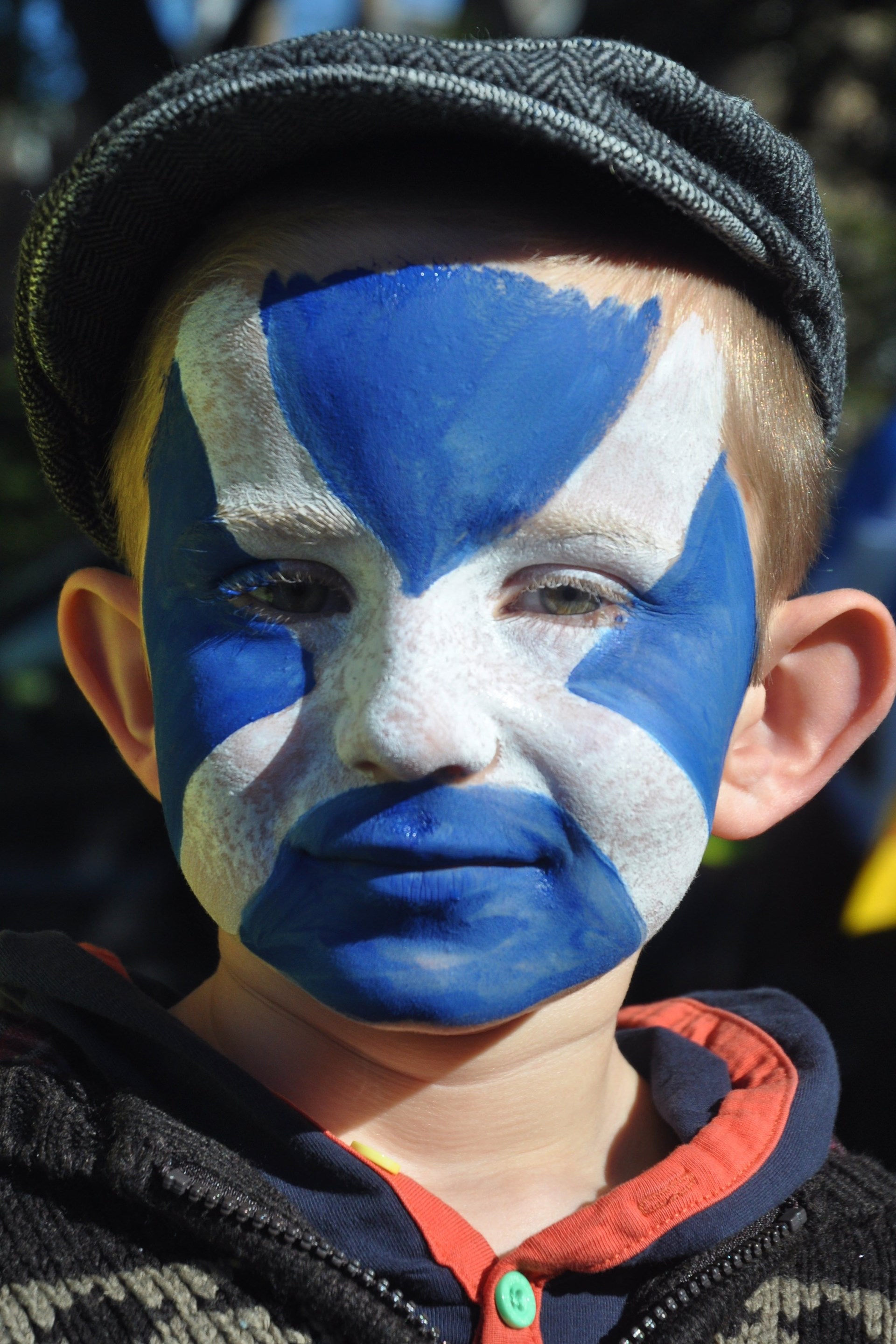 We’re seeing a huge uptick in provinces and territories seeking independence from their parent countries all over the globe. I already wrote about Catalonia — a dramatic situation that is still ongoing — but they are by no means the only ones. And with these attempts to make new sovereign nations, lovers of liberty are faced with some hard truths about other people’s choices.

Iraqi Kurdistan is similar to Catalonia in that it enjoys a measure of relative autonomy within the Iraqi state. It has also spent a long time chafing under the rule of one country or another, including the Ottoman empire, the British empire, and Iraq. Unlike Catalonia, the Kurds have actually mounted armed revolts a few times, and each one was put down savagely.

Even Scotland wants another bite at the freedom cherry. Earlier this week, though, they tried a different tactic: voting. In a regional referendum, Iraqi Kurds and non-Kurds alike overwhelmingly voted for secession. Haider al-Abadi, the Iraqi prime minister, is apparently unhappy with the outcome as he’s called for the result to be canceled. Baghdad has also canceled international flights into the region.

Again, I can understand why Iraq wouldn’t want to let go of the Kurdistan region as it’s very rich in oil. In fact, the Iraqi parliament has asked the prime minister to deploy troops to the region to bring the residents under control. The Kurds themselves have taken up arms in preparation. And with the outside influences of the international community, both for and against independence, it’s all becoming quite a mess.

The Flanders region of Belgium has been agitating for independence for some time. Like the Catalans, the Flemish have their own language and their own national identity separate from Belgium. Unlike Catalonia, which enjoys widespread support for its secession by the European community, Flanders has been labeled as being divisive and “threatening instability.”

Great Britain has in the past gone to great lengths to hold onto Scotland. While I have every expectation that the British government will actually allow the second referendum — after all, they allowed the first one — that doesn’t mean the British government will be especially happy about it. They’re busy figuring out how to deal with Brexit, and the last thing they need is their country fracturing apart.

There’s no way to know right now if Spain, Iraq, Belgium, or Great Britain will eventually let these provinces go peacefully, and if they do, there’s no way to know for sure what sort of government these peoples will choose for themselves. Spain and Great Britain have, in recent past, favored heavy government involvement in most, if not all, aspects of everyday life, and there’s no reason to expect that Scotland and Catalonia won’t skew heavily toward socialism themselves. Flanders has expressed interest in remaining in the EU, though not blind allegiance to it, and many in Europe have labeled their political leanings as “far right.” And with all of the various international pressures on Kurdistan, there’s no telling how they’ll go if they gain independence. Indeed, one of the main criticisms I’ve heard of these provinces seeking independence is that they’ll choose a form of government that freedom-lovers would not approve of.

I understand. I don’t want to see another socialist nation born any more than any other free-market advocate would. And it is truly galling to see others choose an oppressive yoke for themselves. But if we truly believe in individual liberty, we cannot take away agency because we fear someone might make the wrong choice. Self-determination is a scary thing. It means trusting, even when we feel their decision is wrong. We should no more prevent a new country from forming on the grounds that they may choose socialism than we should prevent the legalization of medical marijuana because someone might use it to get high recreationally.

If we would deny freedom based on the prediction of a wrong decision, how are we any better than the authoritarians we struggle against here at home? That, my friends, is just something we’re going to have to get over. These peoples have decided that their current governments do not adequately represent them. They want a government that does, so they’re trying to make their own. And there’s nothing wrong with that. That they may choose a government that we wouldn’t is entirely secondary to the point of their seeking independence.

And yes, if these peoples elect for a socialistic — or otherwise authoritarian — form of government, that wouldn’t be ideal. And, naturally, we should do our best to spread the message of free markets and free people as far and as wide as we possibly can, including these possible new nations.

Freedom is the thing. Freedom to choose, freedom to be wrong, freedom to correct our mistakes once they’ve been made. If we would deny freedom based on the prediction of a wrong decision, how are we any better than the authoritarians we struggle against here at home? I tell you, we would not be.

We must be better than those we wish to correct. We must set the example of peace and toleration and liberty. We must be the beacon light to which others look. And we cannot be that if we’re denying other people the very right of self-determination that we seek for ourselves.

Of course, this is more complex than freedom versus non-freedom.

When goods are exchanged, so are ideas. And with ideas comes liberty. I don’t claim to know the answers to the questions of state that the creation of a new nation would raise, but I do know is this: we are not there. While I would love to see these places we’ve discussed become thriving nations with free economies and free people, I can’t make that decision for them. They must choose it for themselves. In as much as I don’t particularly agree with the necessity of a government at all, I cannot force others to become anarchists, nor should I. Liberty cannot be a mandate from on high, or it isn’t really liberty at all.

But, understand, the more local the government, and the smaller the geographical area it encompasses, the more likely it is to be able to respond to the needs and desires of its people. And the more likely it is to choose liberty. Take Hong Kong for example. Because it’s so small, it has no choice but to embrace economic freedom. It doesn’t have the ability to be self-sufficient, so it has to trade with other nations, and it has to give good terms on that trade because if it doesn’t, other nations will bypass it. Because of the excellent economic conditions in Hong Kong, people choose to live, work, and trade there.

A multitude of small nations that have to cooperate with each other to ensure their own success is preferable to a handful of large, self-sufficient nations who have the luxury of isolating themselves from each other. When goods are exchanged, so are ideas. And with ideas comes liberty.

Seeking freedom from a government they deem oppressive is a step in the right direction. More nations from which to choose means more jurisdictional competition. Jurisdictional competition is how we got the Renaissance. And as more people choose the preferable conditions of a competing area, the jurisdiction losing out will improve their conditions in order to keep and grow their tax base. As these multiple jurisdictions compete with each other, everyone’s living conditions improve. (This is, incidentally, a solid argument for liberal immigration policies, but that’s a different conversation for another day.) So the more jurisdictions — that is, nations — we have competing with each other, the faster these improvements will happen.

If we want freedom for all — and we do — a good way to achieve that is to have more nations competing for it. And to get those nations, we should encourage these secessionist movements around the world.