Even Krugman admitted: The higher wage reduces the quantity of labor demanded, and hence leads to unemployment. 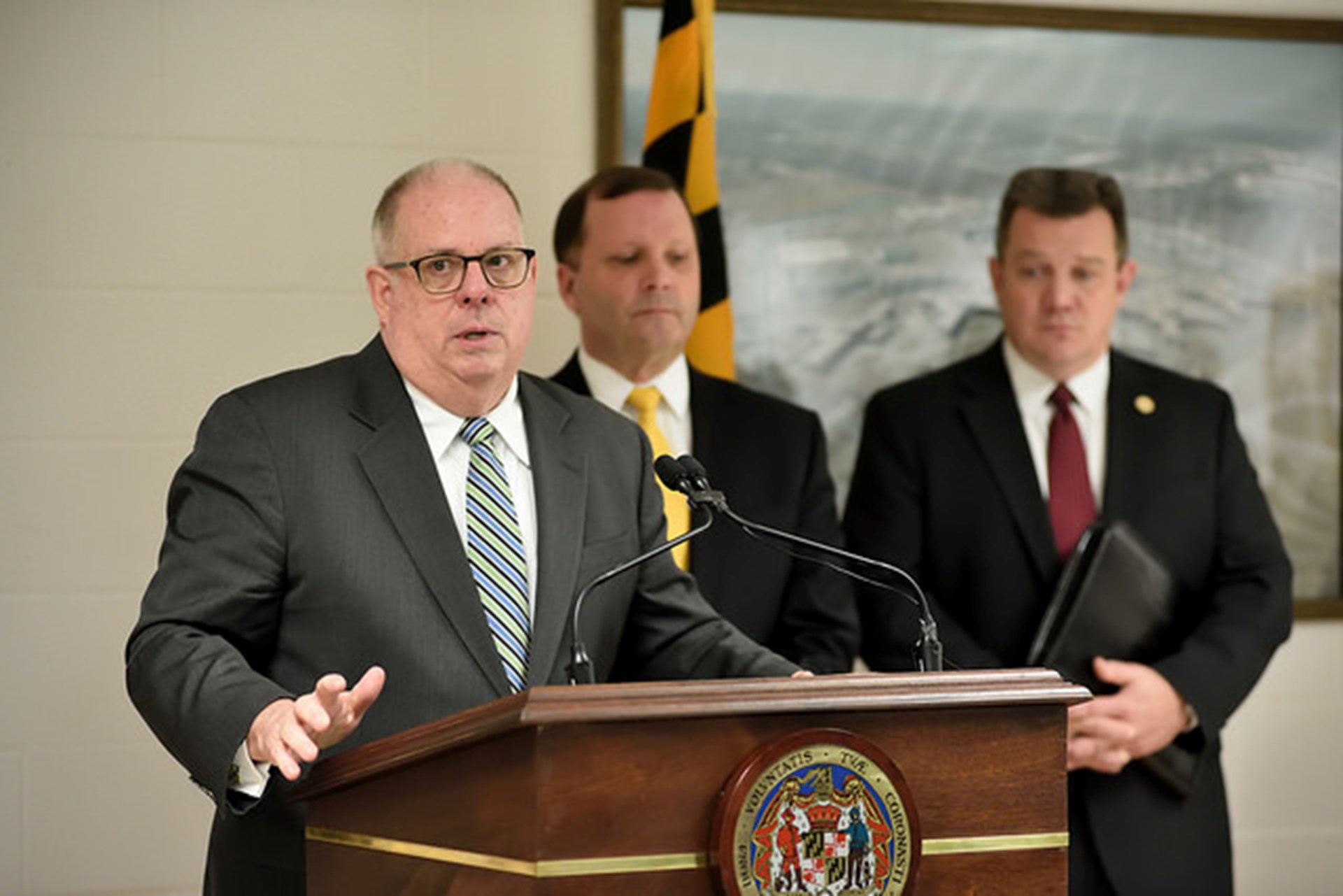 Maryland Governor Larry Hogan vetoed a $15 minimum wage proposal on Wednesday, claiming that if it were implemented, “private sector employment would be reduced by over 99,000 jobs and our state's economic output would decline by more than $61 billion over the next decade.”

Such proposals sound great at first glance but ignore basic economics, and will have consequences, both seen and unseen.

Fifteen dollar minimum wage proposals have been introduced across the country, and Maryland is one of the few states to reject the policy. Nineteen states will increase their minimum wage in 2019. Illinois has plans to increase the minimum wage to $15 over the new few years, and New York City has already done so for many employers.

This is bad policy for a variety of reasons, and the consequences are not difficult to predict.

“So what are the effects of increasing minimum wages?” Paul Krugman asked in 1998. “Any Econ 101 student can tell you the answer: The higher wage reduces the quantity of labor demanded, and hence leads to unemployment.”

New York City restaurants give evidence to the economic law Krugman cites. According to a New York City Hospitality Alliance survey, following passage of New York’s $15 minimum wage law, 74.5 percent of respondents said they would reduce their employee hours and 47.1 percent said they would eliminate jobs. 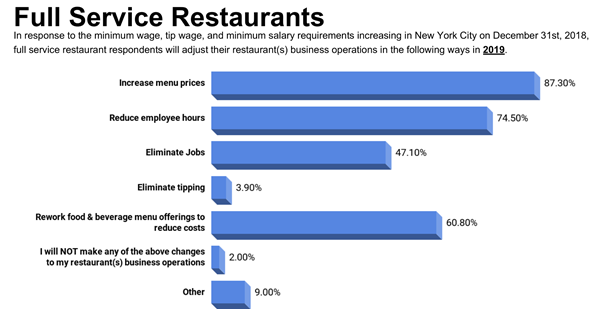 In fact, job losses are already visible. New data show that New York City experienced its largest decline in restaurant jobs since the 9/11 attacks in 2001. 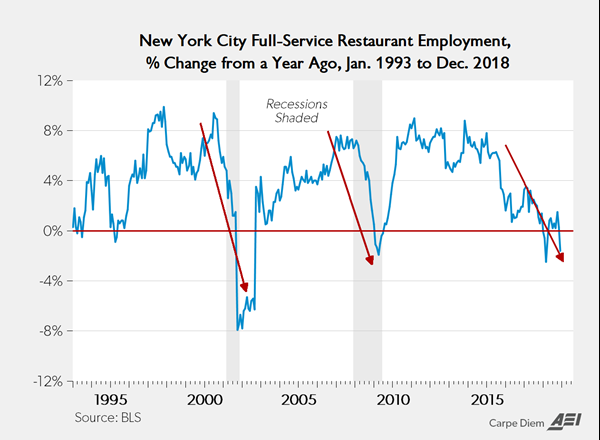 Astonishingly, despite the negative effects, Ginia Bellafante, a writer and critic for The New York Times, made the case for a $33 minimum wage in a New York Times article this January.

Such proposals sound great at first glance but ignore basic economics, and will have consequences, both seen and unseen.

Maryland Governor Larry Hogan concluded by saying that a $15 minimum wage “is not necessary, serves no purpose, will waste taxpayers' money, and disrupts a well-ordered and completely functional regulatory system.”

Hogan is right, and more lawmakers would do well to remember these elementary economic lessons.

Catherine Alles is an Editorial Apprentice at the Foundation for Economic Education. In high school, Catherine competed in speech and debate and now coaches at her local club and at summer camps. In addition, she has led public speaking workshops at YMCA Youth in Government programs and community colleges. In August of 2018, she created a YouTube channel sharing some of her debate tips in lecture format. She loves group fitness classes, pouring latte art, watching the sunrise over Lake Michigan, and creating new dishes in the kitchen. You can follow her culinary creation journey on her food Instagram.