Tagging food trucks with GPS monitoring is not only a purely protectionist move, it's a gross violation of privacy. 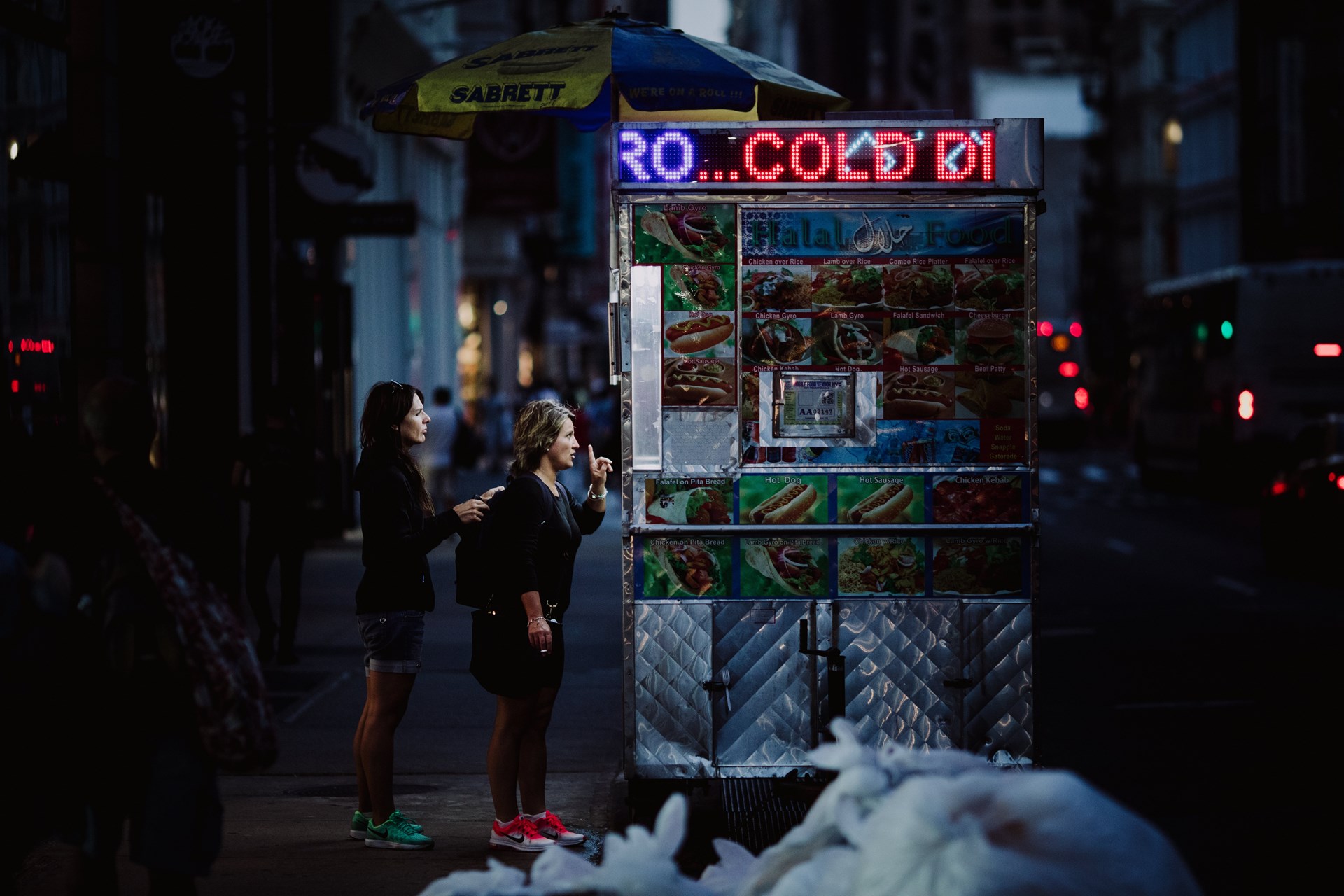 May a city both require certain business owners to forego their Fourth Amendment rights and also enforce regulations specifically designed to advantage competing businesses in a related industry? That’s the question to be answered by the Illinois Supreme Court in LMP Services v. Chicago.

What's Going on in Chicago?

The state appellate court ruled that the mandatory GPS placement was not actually a “search” under the Fourth Amendment.

The City of Chicago enacted an ordinance requiring all food trucks to install GPS trackers, in part as a means of settling disputes as to whether these vicious vehicular vittle vendors are violating yet another ordinance by operating within 200 feet of any brick-and-mortar restaurant. The lower state courts have allowed these new rules to take effect, so Cato—along with the National Food Trucks Association and the Illinois Food Truck Owners Association—has filed a brief urging the state high court to use a different constitutional recipe.

In upholding these ordinances, the intermediate state appellate court ruled that the mandatory GPS placement was not actually a “search” under the Fourth Amendment, because there was no physical intrusion by the government and as a consequence of food trucks’ operating under a revocable license.

Both rationales are mistaken. While the government hired a private company to install the GPS trackers, it has long been established that the government can’t avoid constitutional scrutiny by contracting out the state-directed action.

It gave carte blanche to condition the issuance of licenses on applicants’ agreeing to waive their Fourth Amendment rights.

And regardless of whether the food truck industry is subject to business licensing, the GPS requirement cannot validly fall under the judicially created exception to the warrant requirement for administrative searches of closely regulated industries. The ordinance is both overly expansive—violating more privacy rights than is necessary—and its failure to limit official discretion. Indeed, it’s hard to conceive of a warrantless-search regime that does less to place proper restraints on official discretion than a mandate that food-truck owners constantly reveal their precise location as a condition of doing business.

The lower court’s ruling not only failed to appreciate these sensible limitations, it essentially gave the government carte blanche to condition the issuance of licenses—any licenses—on applicants’ agreeing to waive their Fourth Amendment rights. Carried to its logical conclusion, such judicial indulgence would permit the government to condition issuing driver’s licenses on the installation of GPS trackers, or on standing consent to random searches of the owner’s vehicle.

A city is simply not allowed to advantage restaurants over food trucks.

As for the other ordinance—the so-called 200-Foot Rule—the lower court failed to find any violation of equal protection while ignoring ample empirical evidence that this was simple economic favoritism. The city’s own admitted rationale for the rule amounts to pure protectionism for brick-and-mortar restaurants. A city is simply not allowed to advantage restaurants over food trucks—or, say, Mexican-food joints over Thai-food eateries—because it prefers the former to thrive and the latter to struggle.

Finally, even if there was a valid government interest here—maintaining a healthy economy full of legacy restaurants—empirical evidence shows that the rule not only fails to advance this purpose but actually undermines it. Restrictions on food trucks depress the City’s potential tax revenue while having no demonstrable impact on traditional storefront businesses. If Chicago truly wants to advance the interests of its residents, abandoning these overly burdensome restrictions would be a delicious start.

Ilya Shapiro is a senior fellow in constitutional studies at the Cato Institute and editor-in-chief of the Cato Supreme Court Review.