It is fundamentally (and constitutionally) unfair to impose criminal liability on people who have no way of knowing their conduct is illegal and have no intent to commit a crime. 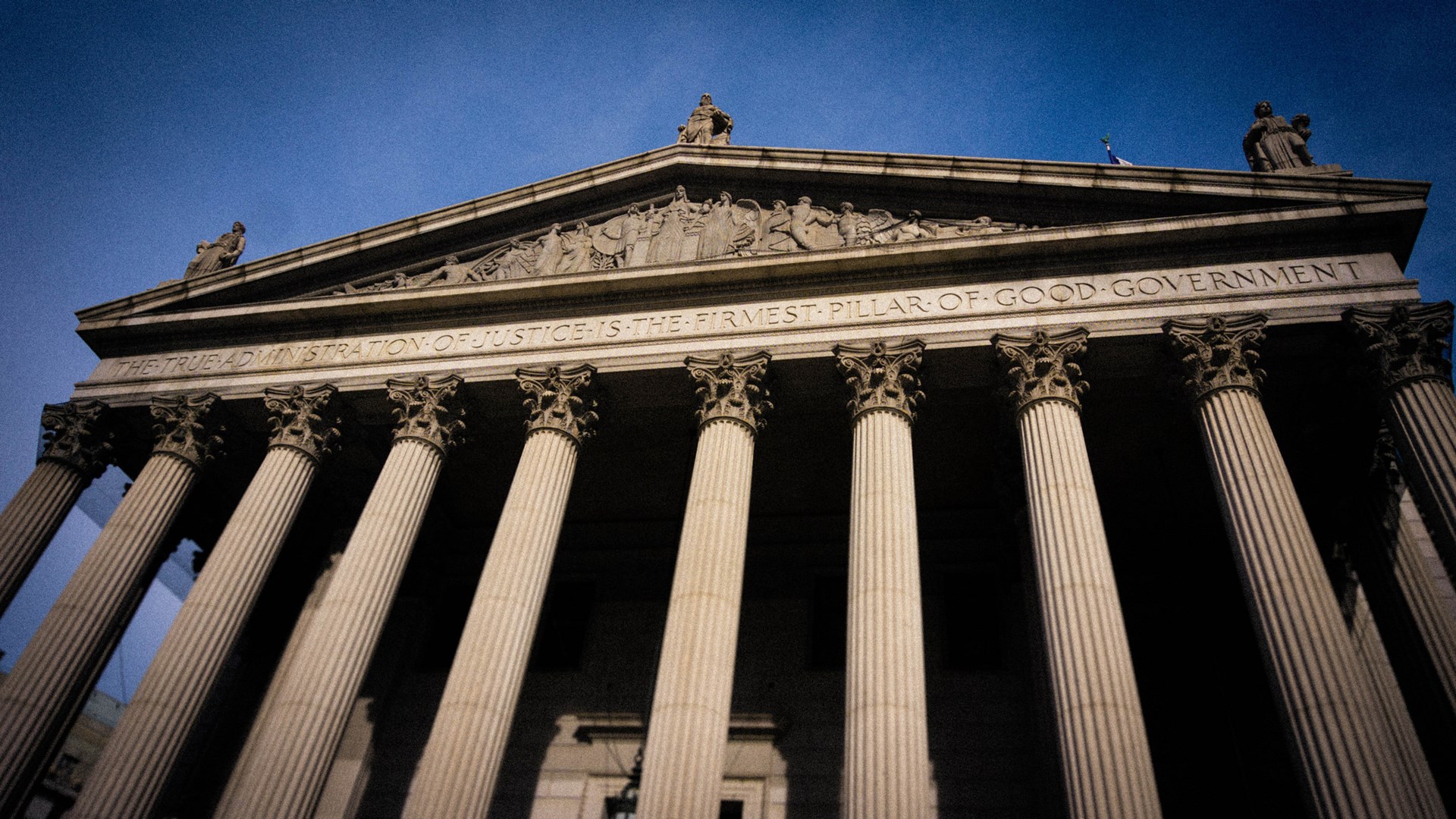 If a law is so vague that it makes it impossible to know whether what you’re doing is illegal or not, it cannot stand. Especially not when the vague law requires no criminal intent to render an action unlawful. The state of New York ignored this basic point of criminal law with its ban of “gravity knives”—pocket knives capable of being opened by the mere force of gravity or a slight flick of the wrist, as opposed to “switchblades,” which are spring loaded. The legislature both failed to define what a gravity knife is and eliminated any requirement that a person have criminal intent (mens rea) when it made simple possession of a pocket knife that could qualify as a “gravity knife” a crime.

Forcing people who don’t and can’t know how to conform to a vague law to wait until they are prosecuted to challenge it is unreasonable.

The central problem here is that this law, which imposes strict liability on simple possession of a contraband knife, provides for discriminatory and unpredictable enforcement. The U.S. Court of Appeals for the Second Circuit acknowledged the law’s absence of a mens rea requirement but held that it makes no difference whether the defendant believed a knife was legal or not, whether he actually attempted a “wrist flick” to open the knife, or even if he received advice from a police officer that the knife was lawful.

Ultimately, the court below suggested that challenges to such prosecutions could only be raised on an as-applied basis—meaning that when someone is prosecuted under this law for carrying a Swiss Army or other common folding knife, then he may be able to raise this defense. But forcing people who don’t and can’t know how to conform to a vague law to wait until they are prosecuted to challenge it is unreasonable.

John Copeland, who was arrested for possessing a common folding knife, now seeks Supreme Court review, hoping to have New York’s law overturned. Cato has joined a group of criminal-law professors on an amicus brief in which we provide a primer on criminal liability where weapon possession charges should be accompanied by a showing that a defendant has both knowledge of possessing an illegal object and of the object’s unlawful characteristics. It is fundamentally (and constitutionally) unfair to impose criminal liability on people who have no way of knowing their conduct is illegal. Our argument parallels a Supreme Court ruling in an analogous drug case, McFadden v. United States (2015), regarding the defendant’s knowledge of substances he possessed.

When a law is vague in a substantial part of its application and provides people no means of knowing whether their conduct is legal, that law is unconstitutionally vague and must either be struck entirely or narrowed to eliminate the infirmity. It is fundamentally (and constitutionally) unfair to impose criminal liability on people who have no way of knowing their conduct is illegal and have no intent to commit a crime.

The Supreme Court will decide later this winter or spring whether to take up Copeland v. Vance.

Ilya Shapiro is a senior fellow in constitutional studies at the Cato Institute and editor-in-chief of the Cato Supreme Court Review.