A Law to Combat Bias in Hiring Accidentally Made It Worse 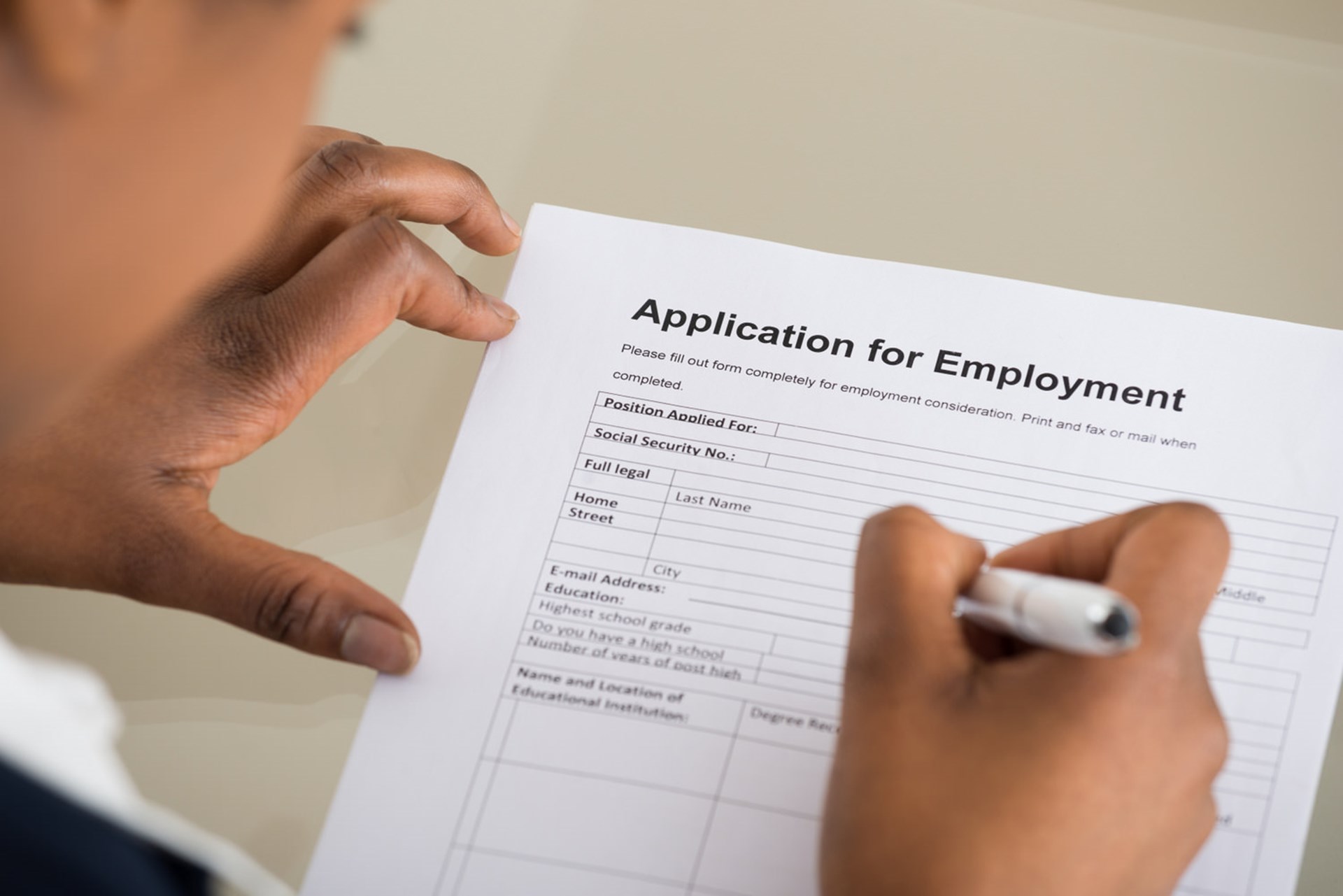 A new study from Robert Clifford, an economist at the Boston Fed, and Daniel Shoag, an assistant professor at Harvard’s Kennedy School, finds that when employers are prohibited from looking into people’s financial history, something perverse happens: African-Americans become more likely to be unemployed relative to others. …

What’s surprising is how that redistribution happened. In states that passed credit-check bans, it became easier for people with bad credit histories to compete for employment. But disproportionately, they seem to have elbowed aside black job-seekers.

I can’t say that mechanism makes me feel better about the world, but there you go.

A powerful study published last year in the Review of Economics and Statistics shows something of the opposite happening: When employers began to require drug tests for job applicants, they started hiring more African-Americans.

“The likely explanation for these findings is that prior to drug testing, employers overestimated African-Americans’ drug use relative to whites,” the study’s author explained in an op-ed. Drug tests allowed black job applicants to disprove the incorrect perception that they were addicts.

It’s possible that credit checks were playing a similar role to drug tests, offering a counterbalance to inherent biases or assumptions about black job-seekers.

Here is the Jeff Guo Wonkblog piece, and here is one version of the original study. Here is related earlier work by Daniel Klein.