Automation Is Not "Different This Time," and That's a Good Thing

We have 42% more things we desire, all in exchange for the same 194 billion hours of work. That's not a bad thing at all. 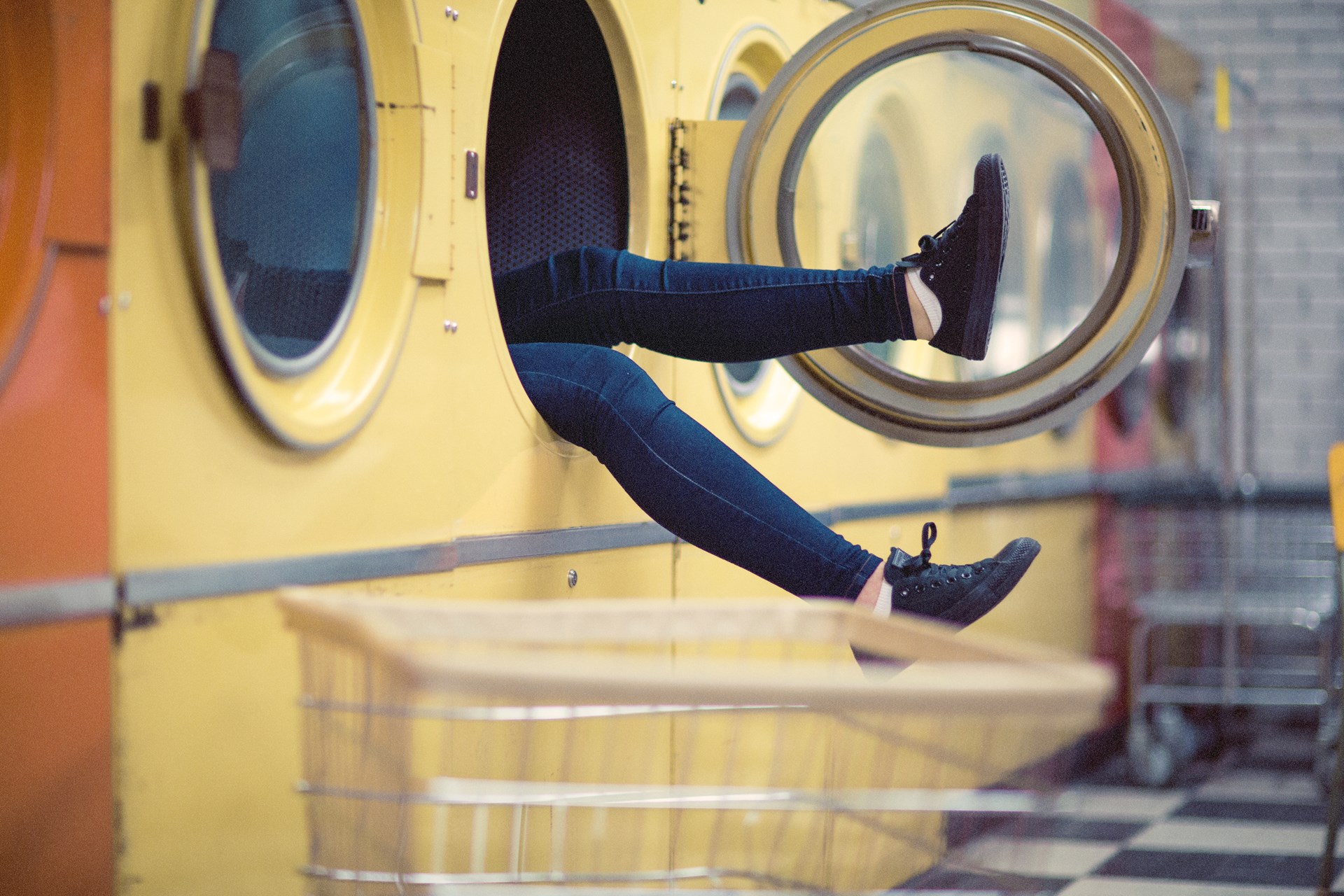 A video bemoaning the rise of automation and machinery went viral the other day. If you haven’t watched it yet, take a look and see if you agree:

We have 42% more things we desire, all in exchange for the same 194 billion hours of work. That's not a bad thing at all.At the dawn of the automobile, people could clearly see unemployed farriers, blacksmiths, and teamsters, but they could not imagine Toyota, Goodyear, Jiffy Lube, McDonald's, or Uber. Today’s prognosticators are no different. They claim that “this time” it’s different. But so too did people at the invention of nuclear power, the telephone, the telegraph, the steam engine, the printing press, the compass, and countless other inventions.

The second fatal error is the confusion of work and consumption. Some people enjoy and derive fulfillment from their jobs. To that extent, jobs are good. But to some degree—and in some cases, it’s a large degree—the only reason people do their jobs is that they are paid. To that extent, jobs are a bad thing. Personal fulfillment aside, jobs are a means to an end—and that end is consumption. If we could continue to consume but not work, many would be happy to do so.

The video offers evidence of the decline in economic prospects that, over the past decades, production has risen 42 percent, yet we have the same 194 billion hours’ worth of jobs. The video has it backward—that's actually a good thing. It means that we have 42 percent more cars, phones, houses, shoes, movies, and myriad other things we desire, all in exchange for the same 194 billion hours of work.

That’s not just a good thing. It’s a marvelous thing. And it was made possible by mechanization.