An Expert Explains the Postal Monopoly

Early FedEx packages had the words “Extremely Urgent Material” stamped on the side of the packet. Because that was the wording of the exception to the delivery monopoly! 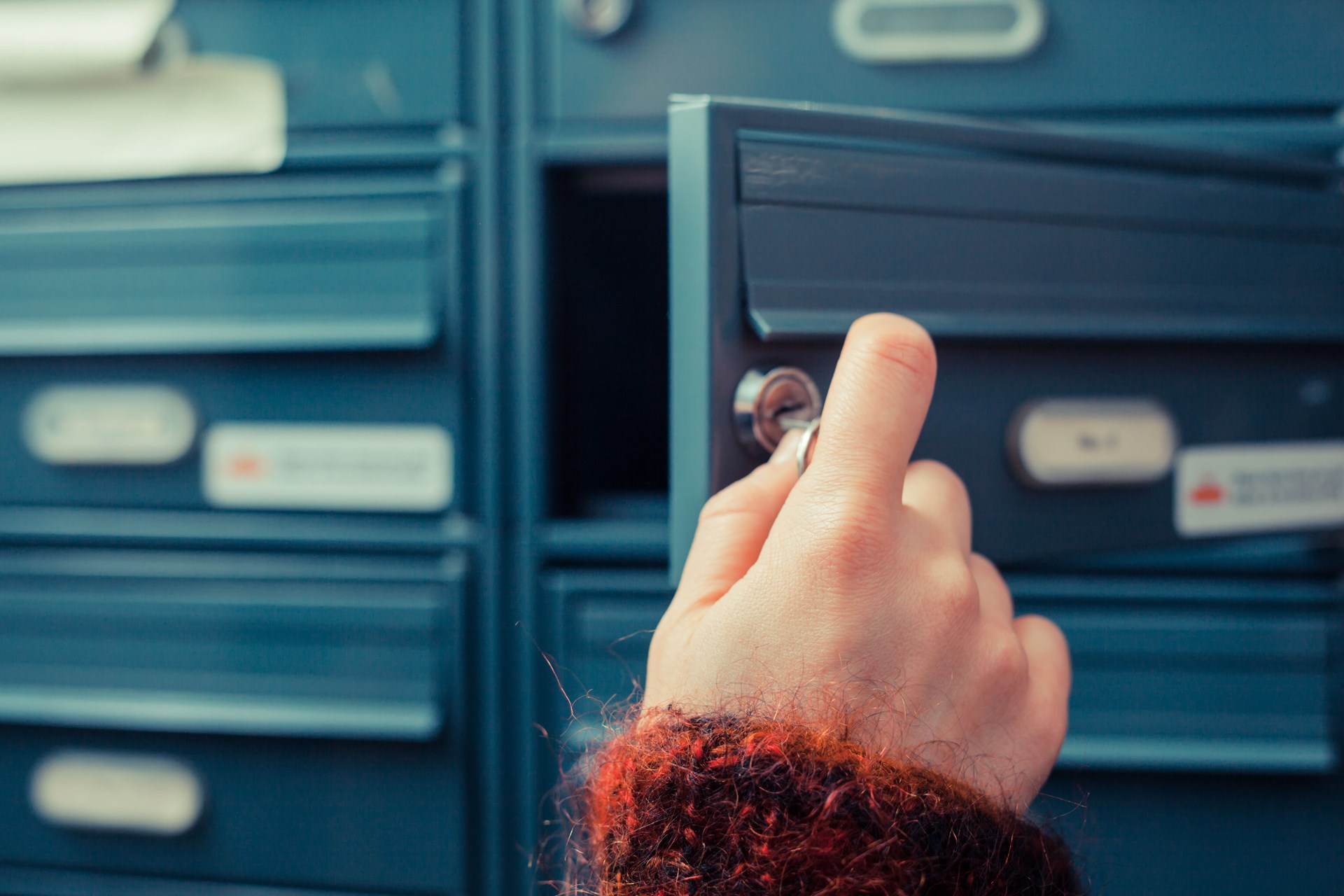 In April, President Trump issued an executive order to form a task force to study the United States Postal Service, with the stated goal of recommending reforms.

I mentioned this to the University of Arkansas students who attended a 4-day seminar that I helped lead last month at Capitaf, the home that Milton and Rose Friedman built in the late 1960s with some of the royalties of Milton’s 1962 book Capitalism and Freedom.

In Chapter 2, Milton lists 14 activities that he thought the government should get out of. Item #13: “The legal prohibition on the carrying of mail for profit.” I seconded that, pointing to the monopoly on first-class mail.

One of the students asked a good question and it led to some correspondence with Cornell University economics professor Richard Geddes, an expert on the postal monopoly. Rick is a professor in the Department of Policy Analysis & Management and director of the Cornell Program in Infrastructure Policy.

Here’s what I asked:

I briefly mentioned Friedman’s idea of allowing competition with the USPS and told them that it’s currently illegal. They pointed to FedEx and UPS and wondered how exactly it’s illegal. I started to explain that FedEx and UPS couldn’t pool mail the way USPS does and realized that that’s incorrect.

Then I started flailing. Do you know the answer?

Thanks for this question. The USPS actually has two legally enforced monopolies, as per Title 39 of the US Code. One is over the delivery of anything defined as a “letter,” which is within certain size and weight limits. The second is over the use of your mailbox. That is correct: there are criminal violations if anyone puts anything in your mail box that is not US government approved “mail.” The US is the only country that I know having that latter monopoly, while most countries (including all 27 member EU countries) have done away with the first, the delivery monopoly.

Thus, parcels were never subject to the delivery monopoly. Indeed, UPS was in that business first, and USPS entered afterwards. Thus we have a case of the government competing directly with the private sector in a market where there is no, and never was, a “market failure.” This is why DHL, FedEx, Amazon (see e.g.http://www.creativelogistics.com/blog/what-are-the-implications-of-amazon-entering-the-package-delivery-business), and others are free to enter and exit the parcel business. It is defined as a different market.

FedEx is another fascinating story. There was a need for express document delivery among professional services, such as law firms (this was of course long before e-mail). The USPS was too slow and unreliable. FedEx and Fred Smith threatened to litigate the issue to death (or at least I think this was the nature of the threat), so the USPS allowed an exception in the delivery monopoly for “extremely urgent material.” See:

This is why, as you may recall, the early FedEx packages had the words “Extremely Urgent Material” stamped on the side of the packet. Because that was the wording of the exception to the delivery monopoly!

This is also the reason why we see little delivery trucks “allowed” on campuses, such as Cornell University, as well as those guys on bikes in NYC that deliver packets around law firms in NYC (or used to anyway). Because those are exceptions to the delivery monopoly. Note that the USPS also gives big discounts to large “junk” mailers for pre-sorting and drop-shipping the mail, which implies they end up making very little money on junk mail. That is a matter for another message, however.