There’s certainly no “Great Stagnation” for this part of the US economy! Carpe Fermentum! 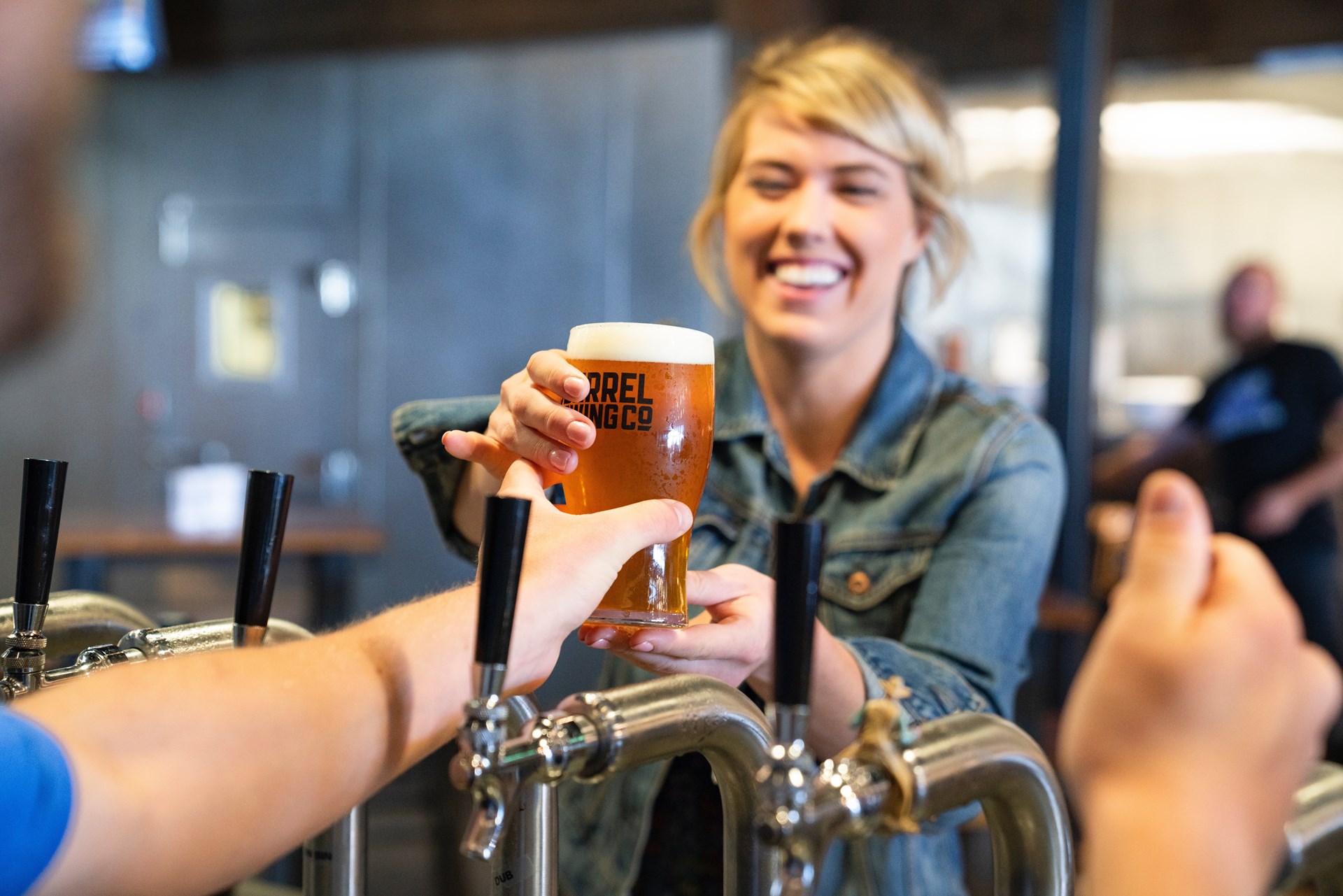 Photo by Elevate on Unsplash

This month marked National Beer Day, which is celebrated in the US every year on April 7 marking the day in 1933 that the Cullen–Harrison Act was enacted to legalize the sale of beer in the US for the first time since 1920 (although it was limited to an alcohol content of only 3.2 percent) according to the Wikipedia entry for National Beer Day. Later that year, the Eighteenth Amendment of 1920 that outlawed alcoholic beverages was repealed on December 5, 1933, to officially end America’s first failed attempt at waging a War on Drugs (also known as Prohibition) that lasted from 1920 to 1933.

Legalizing alcohol in 1933 also ended the deadliest and most violent period in US history for America’s law enforcement officers when more than 2,500 police officers were killed by gunfire at an average rate of 180 per year, or one every other day during that 14-year period (see chart below).

National Beer Day is a great time to recognize the Amazing American Beer Renaissance! The chart above shows the annual brewery count in the US from 1873 to 2018, based on data from the Brewer’s Association here. The growth in America’s breweries over the last decade, especially the exponential growth in craft breweries, microbreweries, and brewpubs, has to be one of the most remarkable small business success stories in a generation or more. Except maybe for the American energy renaissance and the recent exponential growth in shale oil production in Texas and North Dakota, I don’t think there are very many other examples of a rise in output or the number of US producers that can compare to the beer renaissance and the surge in American beer makers over the last decade.

Here are some beer facts to consider:

Thanks to the thousands of American “fermentrapreneurs” who have revitalized America’s now-booming craft beer industry, we have gone from a long period of limited choice among extremely low-quality, domestic macro-beer “swill” options to unlimited choices today for extremely high-quality domestic craft beer, which has become the envy of the world. Especially for those who love IPA-style beers, I don’t think you’ll find a better beer of that variety anywhere in the world, compared to what you can get today in America at almost any liquor store.

To modify Gregory Zuckerman’s description of the US shale revolution for America’s Amazing Hops Revolution: For all of the criticism the US has fielded for losing its edge in innovation, surging American craft beer production is a reminder of the deep pools of ingenuity, risk-taking, Yankee ingenuity, and “fermentrapreneurship” that remain in this country—the new United States of Beer.

There’s certainly no “Great Stagnation” for this part of the US economy!

There’s never been a better time to be a beer drinker in America than today, given the awesome selection of craft beers from more than 7,400 domestic breweries in every part of the country, with two or more added every day! Welcome to America’s Amazing Hops Revolution and the Golden Age of Beer—there’s certainly no “Great Stagnation” for this part of the US economy!