America’s Entitlement State and the Failure of "Good Intentions"

In public policy, we see an unfortunate mix of good intentions and unintended harm across a range of issues. 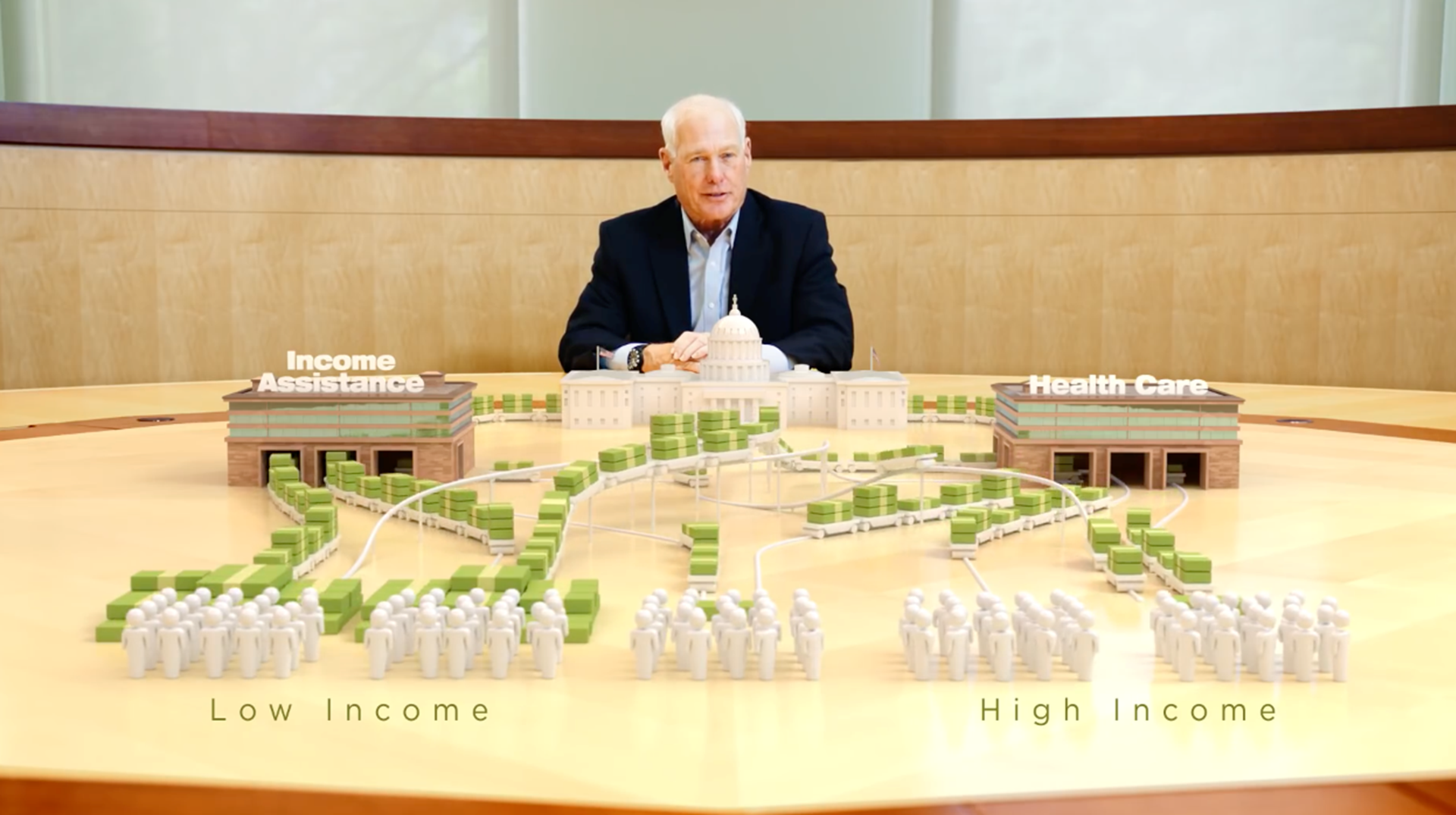 Amid the flurry of anti-poverty activism gone wrong, we are routinely reminded that good intentions aren’t enough. Although the motives of our hearts often serve as fuel for positive transformation, our corresponding efforts also require reason, wisdom, discernment, and a healthy recognition of real-world ripple effects and constraints.

The Entitlement State of America

In public policy, we see an unfortunate mix of good intentions and unintended harm across a range of issues, from disaster relief to foreign aid to healthcare policy and beyond. At present, however, there’s perhaps no greater disconnect between stated values and actual outcomes than the aimless recklessness we see in America’s ever-growing, ever-expanding entitlement state—whose programs constitute roughly two-thirds of the national budget.

“These programs have been created with the very best of intentions—intentions that spring from a normal human desire to help those in need,” explains John F. Cogan in a new video from PolicyEd. Unfortunately, they have shifted far from that original aim and focus.

Cogan, author of The High Cost of Good Intentions: A History of U.S. Federal Entitlement Programs, explains the regression, noting how a cultural detachment from economic and policy implications has allowed entitlements to expand to the benefit of the privileged and the detriment of those in need.

As a result, we now have an unsustainable system that is lacking in focus and unable to function effectively:

Social security and Medicare, for example, were originally established to provide a measure of economic security to individuals in old age. Welfare programs were originally designed to provide a safety net of assistance for those individuals who were unable to provide for themselves. But over time, these programs have evolved into a costly and complex system that transfers hundreds of billions of dollars each month from one group in society to another with little regard for financial need. Today, only about 20 percent of all entitlement assistance actually goes to reducing poverty. A whopping $700 billion goes each year to individuals in the upper half of the income distribution.

From its inception, for example, social security quickly expanded from 60 percent to 100 percent of all workers. According to Cagan, the phenomenon can be explained by a force he calls the “equally worthy claim”:

When an entitlement program is created, eligibility is usually confined to some narrow group of individuals who are deemed to be particularly worthy at the time. But as time passes, excluded groups come forth to lay claim that they are no less worthy of assistance. Pressure mounts on Congress to relax eligibility rules.  Eventually Congress acquiesces, and eligibility is expanded.

But this only brings another group closer to the eligibility line, and the process then starts all over again. It repeats itself again and again, until eventually, the entitlement program bears no resemblance to its original purposes. The force of the “equally worthy claim” has been driving entitlement expansions for more than 200 years.

The drift is nothing new, of course. As Cagan explains, we see these trends at play as early as the American Revolution, with military pension plans slowly expanding over time in response to similar “equally worthy claims.”

Without a clear focus on priorities and a proper understanding of real-world constraints, benefits and eligibility will continue to grow and expand in reach, even as they decline in quality and effectiveness and—back to the primary point—fail to achieve our mission to help the most vulnerable.