A Nobel Prize for Contract Theory

Congratulations to this year's award winners for analyzing specifics, and kudos to Mises and Hayek for explaining the big picture. 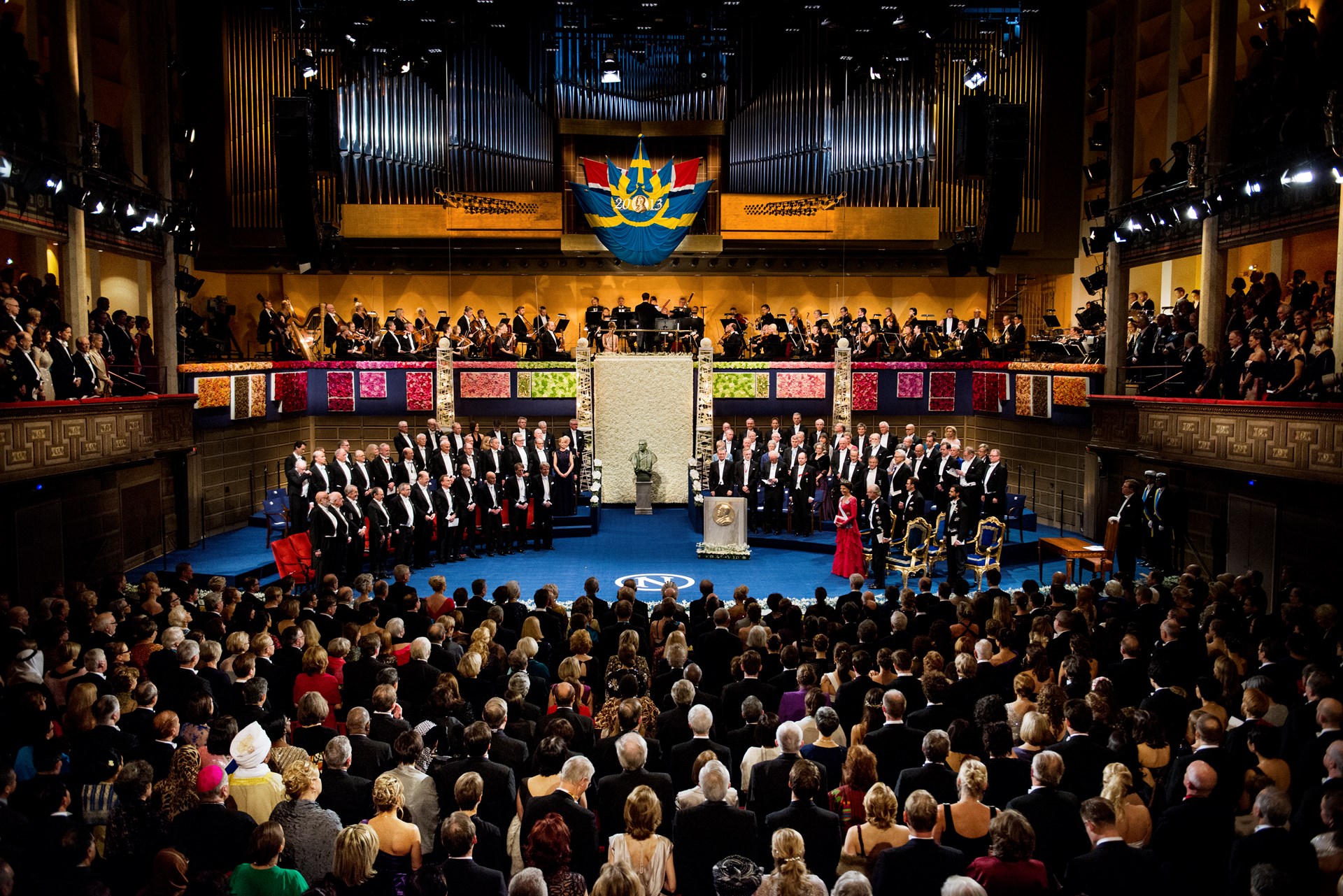 The Royal Swedish Academy of Sciences has named Oliver Hart and Bengt Holström as the recipients of the 2016 Nobel Prize in Economics. Hart and Holström are known for examining issues that grew out of the work of two Chicago economists: Ronald Coase’s economic analysis of legal institutions, and George Stigler’s analysis of optimal search and incomplete information.

Hart and Holström arrived at some worthwhile conclusions: rational people design imperfect, but perhaps optimal, contracts between “principals” (bosses) and “agents” (subordinates). Pay can be incentivized to encourage agents to carry out whatever plans have been set for the organization by the principals. Hart also did considerable work on the shareholder-CEO (principal-agent) relation that is sorted out in financial markets.

Together, Hart and Holström offered some legitimate insights and deserve to be recognized.

However, it is also worthwhile to mention a line of research that runs parallel to the Hart-Holström research program. Ludwig von Mises and Friedrich Hayek explained the importance of financial markets, fragmentary information, and general plan coordination in capitalism. While many of the general issues and institutions Mises and Hayek examined were the same as those studied by Hart and Holström, Mises and Hayek emphasized the consequences of the lack of contracts and relevant prices outside of the private sector.

Competitive financial markets do align incentives between corporate owners and corporate executives. Private dividends on stock shares are estimates of the marginal productivity of executives as agents who serve the profit goals of stockholders. Yet there is a broader point to consider: competition over funds in financial markets also aligns the plans of different corporations. Investors in financial markets fund some corporate projects over other projects, and in so doing they direct labor and capital goods towards uses that are expected to be profitable and efficient. As Mises put it:

The problem of economic calculation arises in an economy which is perpetually subject to change … In order to solve such problems it is above all necessary that capital be withdrawn from particular undertakings and applied in other lines of production … [This] is essentially a matter of the capitalists who buy and sell stocks and shares, who make loans and recover them, who speculate in all kinds of commodities. (Mises, 1922 p. 121)

According to Mises, the lack of financial markets in socialism cripples this system.

Those suggesting a quasi-market for the socialist system have never wanted to preserve the stock and commodity exchanges, the trading in futures, and the bankers and moneylenders as quasi-institutions. One cannot play speculation and investment. The speculators and investors expose their own wealth, their own destiny. (Mises, 1949 p. 705)

It is the chief task of business to guess as correctly as possible future developments in particular concerns, but socialism reassigns this task to bureaucrats. Red tape, delay, and uncertainty that characterize bureaucratic decision-making interfere with the ability of local managers to adapt to changes in their immediate environment and prevent timely redeployment of capital towards future consumer demands. (Hayek, 1941 p. 239-40)

In 1937, Hayek defined “equilibrium” in markets as the situation where each persons’ plans for the future derive from relevant information from the plans of others. Market prices serve as a “public information board” on general economic conditions.

The market system functions because it is able to take account of millions of separate facts and desires, because it reaches with thousands of sensitive feelers into every nook and cranny of the economic world and feeds back the information acquired in coded form to a ‘public information board’. What the marketplace and its prices give most particularly is a continuing updating of the ever-changing relative scarcities of different commodities and services. (Hayek, 1978 p. 238)

In other words, markets solve the “principal-principal problem of aligning the plans of separate organizations according to general resource availability and consumer wants. Those capitalists who best ascertain the causal connections between scarce means and consumer ends have a comparative advantage in planning production and will make the most profit.” (See MacKenzie, “Social Dividends, Bureaucratic Rules, and Entrepreneurial Discretion” Eastern Economic Journal, March 2016)

Congratulations to Hart and Holström for analyzing specifics; kudos to Mises and Hayek for explaining the big picture.Hart and Holström explain much about efficient plan implementation and contracts, but they take the more fundamental task of efficient plan formation largely for granted. Aligning interests between principal and each agent makes plan execution efficient, so the wording of contracts is important.

However, efficiency requires plan coordination between principles, and the “social dividends” that citizens receive from the successful implementation of public sector plans do not substitute for private dividends in financial markets. Social dividends are benefits of public goods and programs that accrue to citizens of a socialist society.

Private dividends are estimates of the expected results of specific corporate projects. Social dividends are just the overall net benefits, if any, from the operations of collectively owned agencies. Since shares in public agencies are not traded in any market, the capital goods in these agencies are not priced on financial markets. The lack of prices makes principal-principal plan coordination in the public sector impossible (see Mises “Bureaucracy,” 1944 and Human Action, 1949).

Congratulations to Hart and Holström for analyzing specific institutions and agency relations. Kudos also to Mises and Hayek for explaining the big picture.