The Case against Pluralism in Economics

Political conclusions should come after, not before, the study of economics. 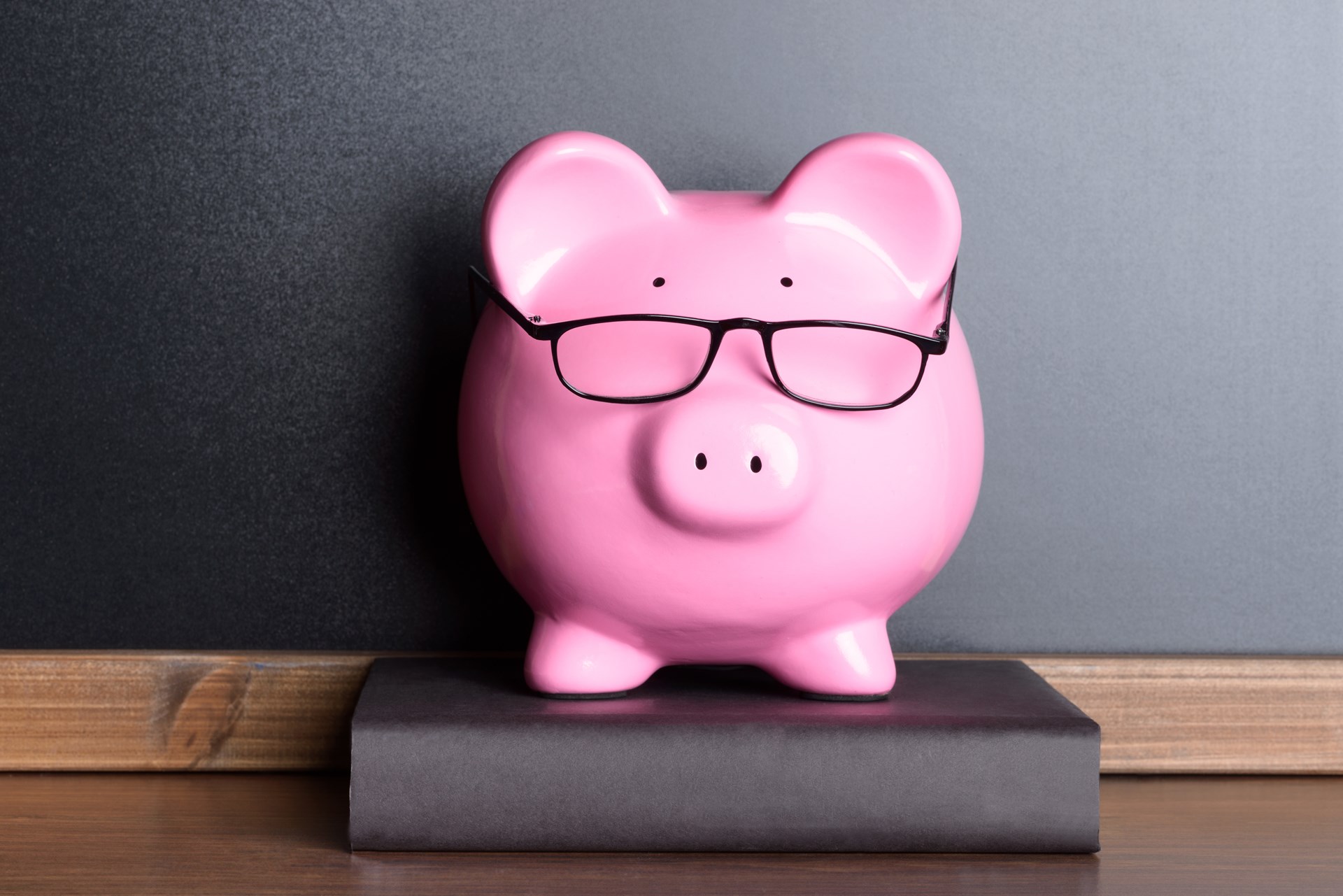 There is a scientific consensus among economists on core principles and concepts. Economics professors teach practically the same principles (i.e. comparative advantage, opportunity cost, price elasticity) even though we disagree on some specific policy issues. Debates over policy issues do get a great deal of attention, but economists generally agree on a basic set of propositions, known as mainstream economics.

There are, of course, some dissenters who object to or reject mainstream economics. Some contemporary professors and students advocate “pluralism” in teaching economics. Pluralism typically means including heterodox viewpoints in economics curricula and texts. Current heterodox theories come mainly from interpretations of Marx, Veblen, and Keynes. Mainstream economists reject Marx and Veblen and accept a diluted version of Keynes.

There is a case for considering alternative points of view. John Stuart Mill argued that debate over ideas leads to intellectual progress. Even defense against an “incorrect” theory prods defenders of correct theories to think carefully and critically about their own beliefs. Of course, debate always uses up time, and using time is costly. Would inclusion of heterodox perspectives in contemporary economics classes be worthwhile?

Advocates of pluralism need address the objections that economists have to heterodox theories. Pluralism in Economics

The most recent call for pluralism came at Tufts University. This call for pluralism is overtly political — its author explicitly calls for pluralism to prepare students to “navigate and confront this turbulent time” of the Trump Administration. There are several problems with this call for pluralism. First, economics is a social science, not an instrument of politics.  Would the heterodox crowd find mainstream economics more acceptable now if Clinton had won the electoral vote? No. As for economists, we rejected Marx and Veblen about a century ago, not because of political views, which were varied, but rather because their theories were seen as fatally flawed. Economists revised Keynes’ theory repeatedly due to debate, not politics. Advocates of pluralism need address the objections that economists have to heterodox theories rather than focusing on their objections to the current president.

Third, and most importantly, advocates of pluralism should learn more about the actual ideas of free-market economics. The call for pluralism at Tufts levels strong accusations, including the following.

In the US, free market capitalism has created industries that directly profits off and benefits from the tearing apart of livelihoods and families of color through its legacy of racism. This legacy has manifested through the profitability of prisons and immigration detention. There is an economic incentive for people to be incarcerated if the money used to maintain prisons is lining people’s pockets. And if free-market capitalism dictates that people get locked up in order for certain individuals to amass wealth, the prison population will only continue to increase according to economic theory. This is exactly what we have seen, as the US incarcerates more people per capita than any other nation.

Presently, police arrest more people on marijuana-related charges than for violent crimes. Marijuana prohibition eliminated a market. Free market economics supports marijuana legalization. Some people find drug use by others objectionable, but mainstream economics respects individual preferences. Both free-market economist Friedrich Hayek and his socialist student Abba Lerner assumed “consumer sovereignty” and avoided making value judgments about what people should want. The mainstream concepts of consumer sovereignty and value-free economic science run counter to the belief that government should dictate what consumers can and cannot buy in markets.

The idea that free market capitalism “dictates that people get locked up in order for certain individuals to amass wealth” is incorrect. Mainstream economics is not to blame for the war on drugs either. The relatively large size of the US prison is due to moralizing legislation by drug warriors like William Bennet. Application of free market economics would end mass incarceration of marijuana-related crimes (as well as chronic gang violence).

Mainstream economics is not fixed, it has evolved. Fourth, and finally, alternative ideas get a great deal attention in other subjects, especially sociology and anthropology. There are many Marxist sociologists in contemporary colleges. The availability of “heterodox” views in fields other than economics poses two problems to those who call for pluralism. First, colleges already have pluralism; students can get different perspectives by taking classes in economics and sociology. Second, one must wonder why some sociologists have not been able to popularize “cultural Marxism” among economists. If economists don’t see the positive aspects of Marx or Veblen, professors in other subjects should be able to make the value of these theories clear.

Students take majors and minors in economics because they find economics education preferable than sociology education. Mainstream economics is not fixed, it has evolved. Milton Friedman used theory and evidence to persuade economists that some aspects of Keynesian economics were either wrong or, at least, questionable. What is needed is not intellectual diversity simply for its own sake, and certainly not for political reasons. Critics of mainstream economics might instead try to initiate a well-informed debate regarding the logic an empirical validity of different ideas.

I am open to the idea of pluralism. Personally, I have taught the ideas of Marx, Keynes, and Veblen in some of my classes — mostly in History of Economic Thought. But those who want to incorporate “heterodox views” into economics curricula more generally need to provide valid reasons for the incorporation of these views into economics.