A Modest Proposal for Prosecutors Who Lie

Any prosecutor who does this should be charged with a crime. 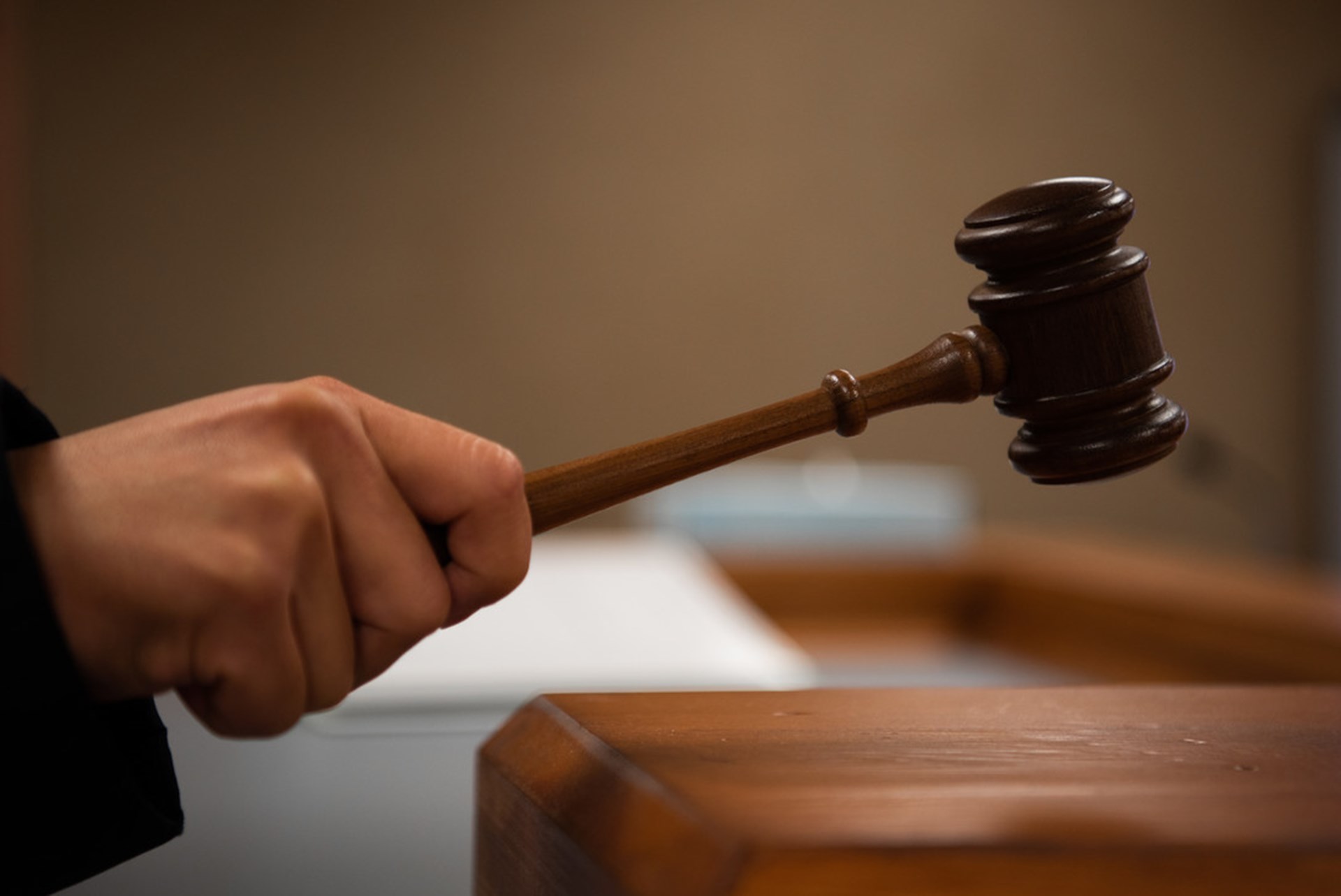 The title is a little simplified because this post is not just about prosecutors who lie. It’s also about those who hide exculpatory evidence and get witnesses to lie.

What if, for example, the jury finds that the prosecutor accidentally withheld evidence? But there’s a solution for that.

This should be so even if it can be shown that the defendant was guilty.

Prosecutors today have little fear of going to prison for a long time for lying, withholding exculpatory evidence, or getting witnesses to lie. If they knew that they had some reasonable probability of getting caught and severely penalized, they would clean up their acts.

Will there be downsides? Sure. What if, for example, the jury finds that the prosecutor accidentally withheld evidence? But there’s a solution for that. Go back to the old mens rea criterion. The prosecutor has to be shown to have had criminal intent.

Will there nevertheless be cases where a jury finds criminal intent where there wasn’t? Yes. It will probably be rare, and one thing that will make it rare is that prosecutors will be on the ball to make sure any exculpatory evidence, for example, is revealed and to make sure that they don’t coach witnesses to lie.

If you’re tempted to argue that this is a bad idea—and I’m sure some people will—before you write your argument, see if it would apply also to the problems with our current system where innocent people often face harsh punishment.