The ramifications of the Social Security 2100 Act for program participants would be substantial, and lawmakers should be well aware of them before deciding on their votes. 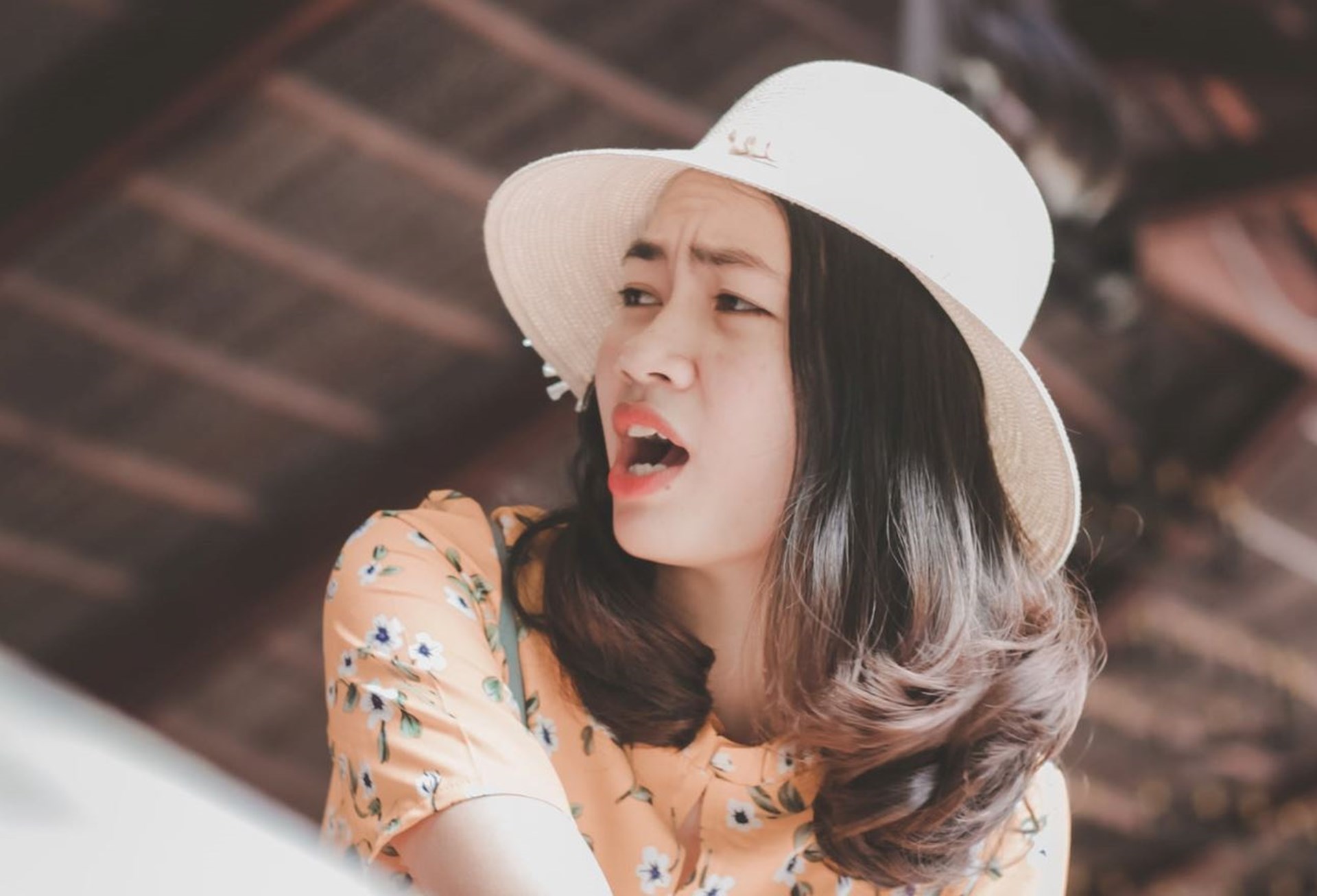 Advocates of Social Security expansion have declared their intention to move the “Social Security 2100 Act” through the House of Representatives before August recess. The bill, introduced by Rep. John Larson (D., Conn.), has more than 200 co-sponsors. Its sponsors deserve credit for putting forth a comprehensive Social Security plan that is specific, scored by the Social Security Administration Chief Actuary, and, though it contains elements clearly designed to appeal to certain ideological and special interests, also doesn’t shy away from difficult policy and political choices.

But even granting this credit to the legislation’s sponsors, the bill nevertheless reflects highly controversial positions with respect to a number of serious policy challenges facing Social Security. Rather than debate the subjective value judgments made in the legislation, this article presents key facts and figures that highlight some of its problematic features.

In order to fund its significant benefit expansion, the Social Security 2100 Act would increase payroll taxes on all U.S. workers, including the poorest ones. While many low-income American workers pay no federal income taxes, they nevertheless do pay payroll taxes. The Social Security tax rate would gradually rise over several years from 12.4 percent to 14.8 percent, which when fully phased in would represent a 19 percent increase in low-income workers’ payroll tax burdens.

#2: Real (Inflation-Adjusted) Benefits for High-Income Workers Would Be 66 Percent Higher by Mid-Century

Much of the bill’s tax increase on low-income workers would be spent on higher benefits for richer ones. Initial Social Security benefit levels already grow faster than price inflation because of an indexing mechanism in current law. The legislation would accelerate this benefit growth, doing so especially rapidly for the highest-income beneficiaries. This can be illustrated via the example of a high-income worker with earnings consistently at twice the Social Security taxable maximum (an annual earnings level of about $266,000 today). Under current law, benefits for a retiree in 2050 with earnings of twice the current-law taxable maximum are scheduled to be a full 51 percent higher than what’s paid to today’s high-income retiree, adjusted for inflation. Most mainstream analysts believe that this benefit growth needs to be moderated, at least for higher-income workers, to protect Social Security’s finances. But the bill would actually increase this growth still further, to 66 percent by 2050.

#4: Retirement Benefits for the Lowest-Income Quintile of Workers Would Exceed 95 Percent of Their Prior Earnings

A “replacement rate” is the percentage of one’s earnings as a worker that one’s subsequent retirement income is sufficient to replace. Most advisors recommend that individuals save enough to finance replacement rates of 70 percent-80 percent in retirement. According to data published earlier this year by the nonpartisan Congressional Budget Office, Social Security by itself already pays an average replacement rate of 80 percent for those in the lowest-income quintile. The bill would increase these benefits, pushing these workers’ replacement rates above 95 percent on average. Combined with the bill’s tax increases, this means that low-income workers would not be able to amass retirement saving on their own without pushing their standard of living during their working years far below what they expect to experience as retirees.

#6: Errors under the Bill’s Proposed Method for Measuring Price Inflation Would Cause Benefit Overpayments of over 10 Percent Relative to Accurate Calculations, Mostly Benefiting Higher-Income People Who Live Longer

The bill would calculate Social Security Cost-of-living-adjustments (COLAs) using an experimental inflation index known as CPI-E. There is a general consensus among economists that CPI-E overstates price inflation relative to CPI-W (the measure Social Security currently uses), which in turn overstates inflation relative to C-CPI-U, a more accurate measure tracked by the Bureau of Labor Statistics. Relative to accurate inflation indexing, the bill’s CPI-E would cause COLA overpayments of roughly 0.5 percentage points annually. By the end of the life of a typical person retiring this year, these errors would have accumulated to cause annual benefits to be more than 10 percent higher than they would be under accurate indexing. These overpayments would disproportionately benefit higher-income seniors who live longer, pushing costs and worker tax burdens higher.

#7: Typical Beneficiaries in Mid-Century Would Spend over 37 Percent of Their Adult Lives Collecting Social Security Benefits

At Social Security’s inception, individuals could begin collecting retirement benefits at 65, and there were no disability benefits. Today the most common age of retirement benefit claim is 62, while those on disability begin collecting benefits earlier, which means that over half of beneficiaries start collecting benefits by age 62. Spending larger fractions of our lengthening lives in retirement reduces the annual income levels we can enjoy, or it increases the funding burdens we face as workers, or both. The Social Security 2100 Act fails to address this growing problem. By 2050, average beneficiaries would spend over 37 percent of their adult lives collecting Social Security benefits, straining retiree and worker incomes alike.

#8: Young Workers’ Lifetime Income Would Be Reduced by More Than Two Percent of Their Career Earnings Because of Social Security

Social Security on balance will leave younger generations worse off, even after they have collected all their benefits. This outcome occurs because Social Security’s shortfall is caused mostly by benefits significantly exceeding taxes for individuals who have already entered the system, either as current beneficiaries, past beneficiaries, or current workers. In order to finance this subsidy to older generations, upcoming workers must contribute more to Social Security than they later receive back. The provisions of the bill increasing benefits for current participants would accordingly worsen these young workers’ net income losses. On the other hand, its other provisions requiring additional taxes from current workers would reduce the hit on future workers. Still, even under the most conservative calculations, we would expect that young workers would be made at least two percent poorer on average (and likely more than that), than if they had never participated in Social Security at all.

Other bipartisan, balanced approaches would avoid these problems while addressing other critical Social Security policy challenges.

These facts and figures are not intended to deter Congress from moving forward on legislation to shore up Social Security finances, which is a commendable aspect of the effort by Rep. Larson and his cosponsors. But solvency alone does not ensure that Social Security works to the benefit of American workers across generations. The most problematic outcomes of the pending legislation result from its specific approach of expanding Social Security even more rapidly than it would grow under current law, requiring much higher taxes to fund accelerated benefit growth for Americans at all levels of wealth, regardless of actual need. Other bipartisan, balanced approaches would avoid these problems while addressing other critical Social Security policy challenges. The ramifications of the Social Security 2100 Act for program participants would be substantial, and lawmakers should be well aware of them before deciding on their votes.

This article is republished with permission from Economics 21.