Ride-sharing services are challenging car rental companies and even the parking business. 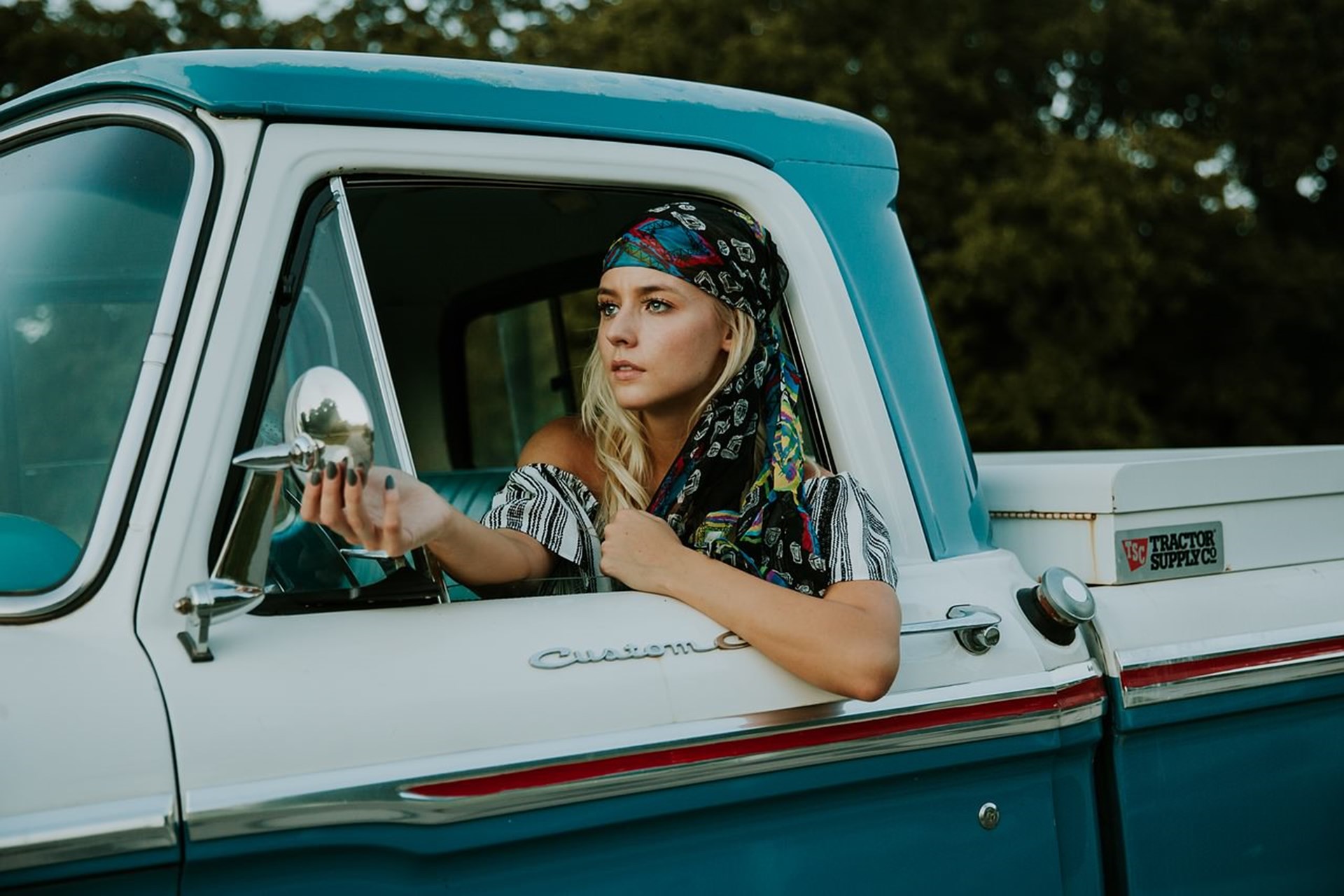 1. Ride-Hailing is Taking over the Business Travel Market 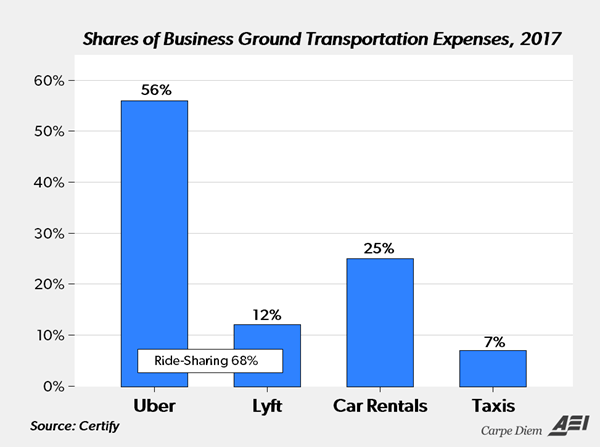 Car-sharing companies Uber and Lyft are rapidly becoming the 800-pound gorillas of U.S. ground transportation for business travelers. And like any good pair of 800-pound gorillas, they continue to pound the opposition. In this case, it’s rental car providers and taxis taking the beating, according to a new report by travel and entertainment expense management software company Certify.

The study, based on analysis of some 50 million receipts showed that for 2017, the ride-hailing pair accounted for 68% of overall ground transportation expenses (see chart above). Uber had 56% of all ground transportation receipts/expenses, a category that also included taxis and car rental services. Uber’s share grew slightly over 2016 when it had 52% of the market. However, the real market tiger in terms of growth was Lyft, which grew from 4% in 2016 to 12% in 2017.

The picture was equally dismal for the once-ubiquitous taxicab. While taxis accounted for 11% of ground transportation expenses in 2016, they had slipped to just 7% by 2017. In fact, the only area where taxis led in the survey was in having the most costly average fare: the average cost of a taxi ride was $31.64, while the average Uber ride was $25.10 and the average Lyft fare was $20.63.

Here are some highlights:

3. Uber and Lyft Are Reducing Demand for Parking

The San-Diego Union-Tribune tells the story:

San Diego parking giant Ace Parking says that Uber and Lyft are eating into the parking business — with as much as 50 percent less traffic at nightclubs and a 25 percent drop at restaurant valets. At San Diego hotels serviced by Ace Parking, overnight parking has declined 5 percent to 10 percent. At restaurant valet stands, business is down 25 percent. And, most dramatically, nightclub valets are seeing a 50 percent drop off.

Homegrown Ace Parking — now one of the largest parking companies in North America — is feeling the impact from Uber and Lyft, the wildly popular ride-sharing services that allow people to leave their cars at home.

Industry experts say the nation’s parking companies are responding to the loss of business by going high-tech, with programs that allow people to track open parking spots and pay from their computers and phones. They hope convenience will persuade people that parking is worth it, if it’s easy and guaranteed. For consumers, the bright side may be lower parking prices.

In downtown San Diego, city planners are looking at the decline as they update parking guidelines — which could lead to changes in how much future parking is built.

4. Car Owners in Australia Who Rent out Their Cars Make Thousands of Dollars a Year

From a news report in Australia:

Australians are making thousands of dollars each year by renting out their cars to neighbors, tourists and students in major cities, according to industry insiders. Car Next Door chief executive Will Davies said there was a growing demand from city dwellers to share cars in a bid to save money, parking spaces and reduce their carbon footprints.

More than 200,000 Australians are already using car-sharing services. Companies like GoGet, Flexicar and Green Share Car provide cars, while others like Car Next Door connect people with other “real” people’s cars, with some owners earning more than $10,000 per year by renting out their vehicles, according to Mr. Davies. The popularity of the scheme comes amid a rise in bike sharing services, such as oBike, Reddy Go and Mobike, now rampant throughout major Australian cities including Sydney and Melbourne.

From a news report in San Francisco:

Want to save some money on your next Uber ride? Put on your walking shoes. The ride-hailing service rolled out its Express Pool service Wednesday as a cheaper version of its Uberpool option. Express Pool more closely resembles public bus service. When you request Express Pool, Uber notifies the user of the pickup location so they can walk to the stop. With Uberpool, users are picked up and basically carpool together. The Express Pool ride ends at a spot near the user’s destination as chosen by the driver, requiring the user to walk another short distance. With Uberpool, users are dropped off right at their destination.

Ride on Express Pool is up to 30% cheaper than on Uberpool and up to 75% less than a regular Uber ride. On Wednesday morning, the cost of a ride to San Francisco International Airport from the nearby town of San Mateo was listed as $22.46 for the traditional taxi-like Uber service, UberX; $20.45 for Uberpool; and $14.57 for Express Pool.

Lyft is hoping to make its Lyft Line commuter route service even more appealing by expanding commuter benefits, which allows riders to use pre-tax dollars via a benefits card from a number of providers to pay for their ride. This can result in savings of up to 35% vs. paying for the service the usual way.

As I’ve suggested many times before on CD (Carpe Diem), Uber and other ride-hailing services like Lyft represent what is likely the greatest innovation in ground transportation since the invention of the automobile.

And as I wrote in 2015 on the CD post “Creative Destruction: Top 20 reasons ride-sharing is better than taxis and represents the future of transportation,” there also probably hasn’t been a better recent example of Schumpeterian creative destruction than the recent rapid ascendance of app-based ride-hailing services like Uber challenging traditional, legacy taxi cartels in cities like New York, San Francisco, Chicago and more than 200 other US cities.

Ride-sharing services are also challenging car rental companies and even the parking business. I’ve also prognosticated before on CD that Uber and its innovative rival ride-sharing services will play a very important role in the future of ground transportation in the US and around the world.