It's long past time 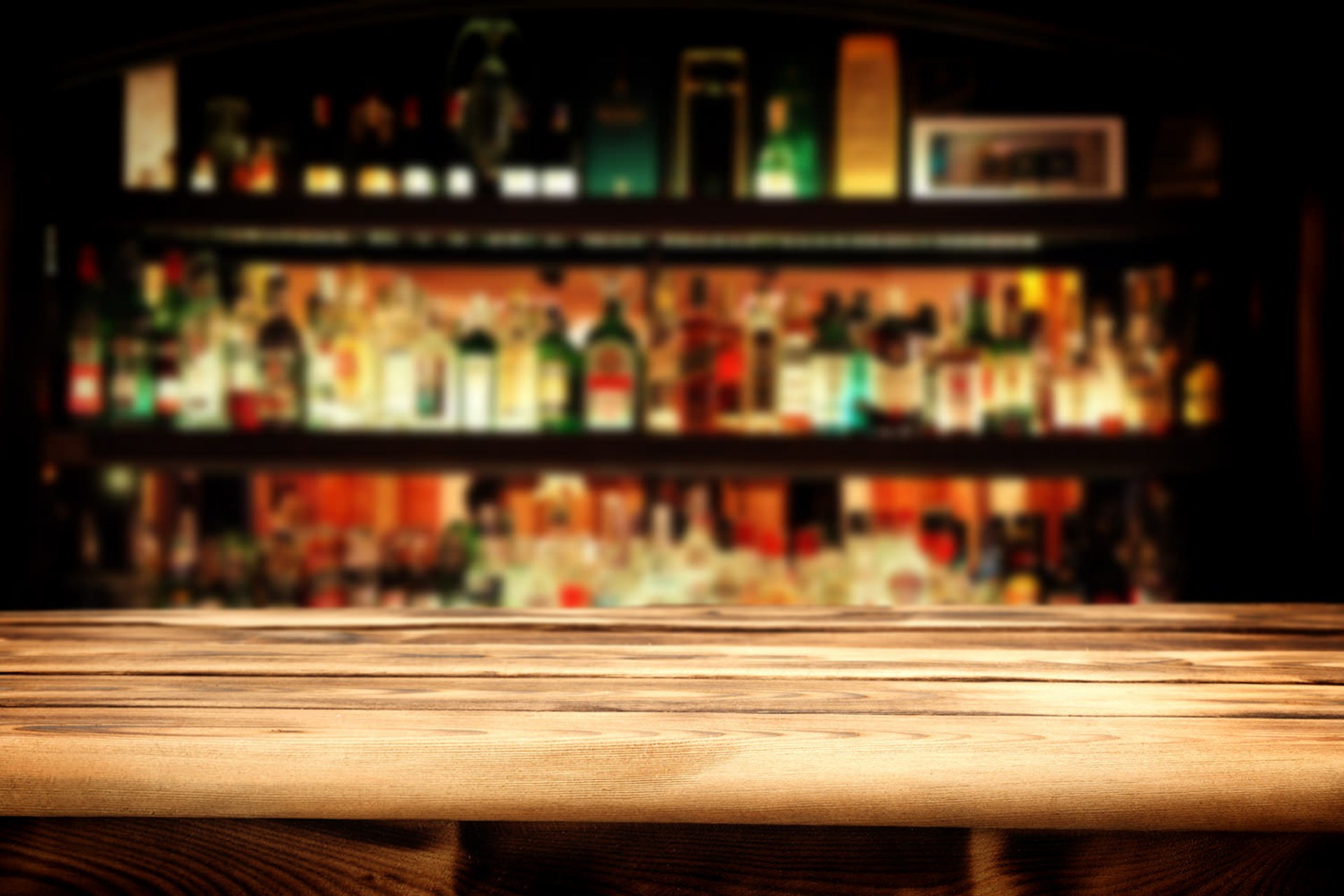 At last, cracks in America’s draconian drinking-age edifice are starting to appear. A movement is developing that would make US law like most other civilized countries in the world.

New Hampshire is considering legislation that would allow people 18 and older to consume wine and beer (but not liquor) in a public, commercial establishment, as long as they are accompanied by someone over 21.

A bill in the Minnesota state legislature would do the same.

And next November, California will vote on a ballot initiative that would simply lower the drinking age to 18 across the board. The states would lose eight percent of federal highway funding, but they could expect to make up the difference in alcohol sales.

It’s long past time. Will they pass? Probably not this time. Nationally, a lower drinking age is supported by only 25 percent of the population. That’s better than the 20 percent in 2001. But it is not enough for real momentum for a legal change. A major problem concerns widespread ignorance about the secret world of underage drinking that has emerged over the decades.

At least the debate has begun.

In the 1970s, 29 states chose to lower their drinking ages to 18, 19, or 20. But fear of drunk driving prompted a backlash, culminating in a national minimum drinking age law. In 1984, in a fit of unwarranted faith in the ability of government power to control social outcomes, Congress imposed (that is, extorted the states into imposing) a national drinking age of 21-years old, effectively prohibiting the sale or public consumption of alcohol for millions of young adults.

Since then, studies have shown that alcohol poisoning is going through the roof among college students. Two-thirds of people between 18 and 21 years of age admit to binge drinking within the last month. Twenty percent show all signs of alcohol use disorder (in other words, alcoholism). Death by alcohol poisoning among this age group has tripled since the law.

An entrenched culture of private, secretive drinking has emerged on campus and elsewhere, in places like frat houses, dorm rooms, and nearby rentals, where binging from trash barrels full of random liquor is the norm. It’s no surprise that over half of sexual victimizations among college students involve alcohol consumption. To drink legitimately and in public requires fake IDs, stolen IDs, incessant lying, corruption, and so on.

To understand the magnitude, consider what you know about Prohibition in the 1920s: the speakeasies, crime, bootlegging, corruption, poisoning, violence, and so on. It was a destructive failure that was mercifully repealed. Now transfer that whole culture to modern times and focus it on the least responsible adult age group — 18 to 21 — often away from their parents for the first time. For them, it’s the Roaring Twenties all over again but without adult supervision.

The world of youth drinking is, surprisingly, mostly unknown to adults. It’s all come about since the passage of the 1984 legislation on the drinking age. Consider the hilarious and tragic essay “My Shady Life as an Underage Drinker”:

One particularly bad night comes to mind. My friends all decided to go to the local bars one Saturday night. Because a lot of them didn’t have fakes, there was no guarantee they could drink. So of course that meant the night had to start with pregaming at a friend’s apartment. Shotgunning Natty after Natty, taking pulls from handles of whiskey, slapping wine bags and so on. Everyone was pretty much at their limit before we headed out. Or at least, I know I was. The rest of the night was a blur.

If you are in the age group, you understand the language and experience exactly. If you are not, here is a guide. To “shotgun” is to poke a hole in the bottom of a beer can so that the entire contents is forced into your mouth. A “natty” is slang for a “Natural Light,” a cheap beer made by Anheuser-Busch. “Pulls” from a “handle” means to turn a large bottle of liquor upside down and drink it straight. To “slap” a wine bag means to remove the bag from box wine, put the spout in your mouth and drink it straight while moving the resulting bubbles in the bag so that the wine flows more quickly.

The essay continues on to describe wandering a city in a barely conscious state and blacking out on a sofa, waking up to a surprise to find yourself in a place you never intended to be. If it sounds awful and horrible, consider that it does give you a wonderful story to tell. And having such stories has become a rite of passage for this age group. It suggests daring-do and social acumen — just as finding the right speakeasies and bathtub gin in the 1920s was for the general population.

What good would lowering the drinking age do? It would put an end to the perverse culture of secretiveness and abuse that has grown up around underage drinking. It would allow bars and restaurants to become “safe spaces” for college-age students to drink and Uber home if they need to. Proponents will undoubtedly also emphasize the revenue gains for the state that would come from legalization.

But the longer-term gains would be cultural. We could begin to foster a more European-style culture of drinking that promotes responsibility and civilized sobriety. People are more likely to act like adults if you treat them as adults. Prohibition has promoted a horrible childishness with terrible results for everyone.

What about the fears of drunk driving? It really is a separate problem that laws against drunk driving are designed to address. And as for the claim from MADD that raising the drinking age to 21 has saved 20,000 lives, there is no basis for it at all.

No, lowering the drinking age would not create utopia, and it does introduce a different set of problems. The difference is that these problems can be dealt with in the same way that society deals with other problems: family, education, cultural change, liability, and institutional supervision. Society can’t even begin to deal with the problems of youth drinking as long as it exists in dark, hidden corners. The national drinking age has had terrible consequences. As with Prohibition, it’s time we admit it and move on, into the light.