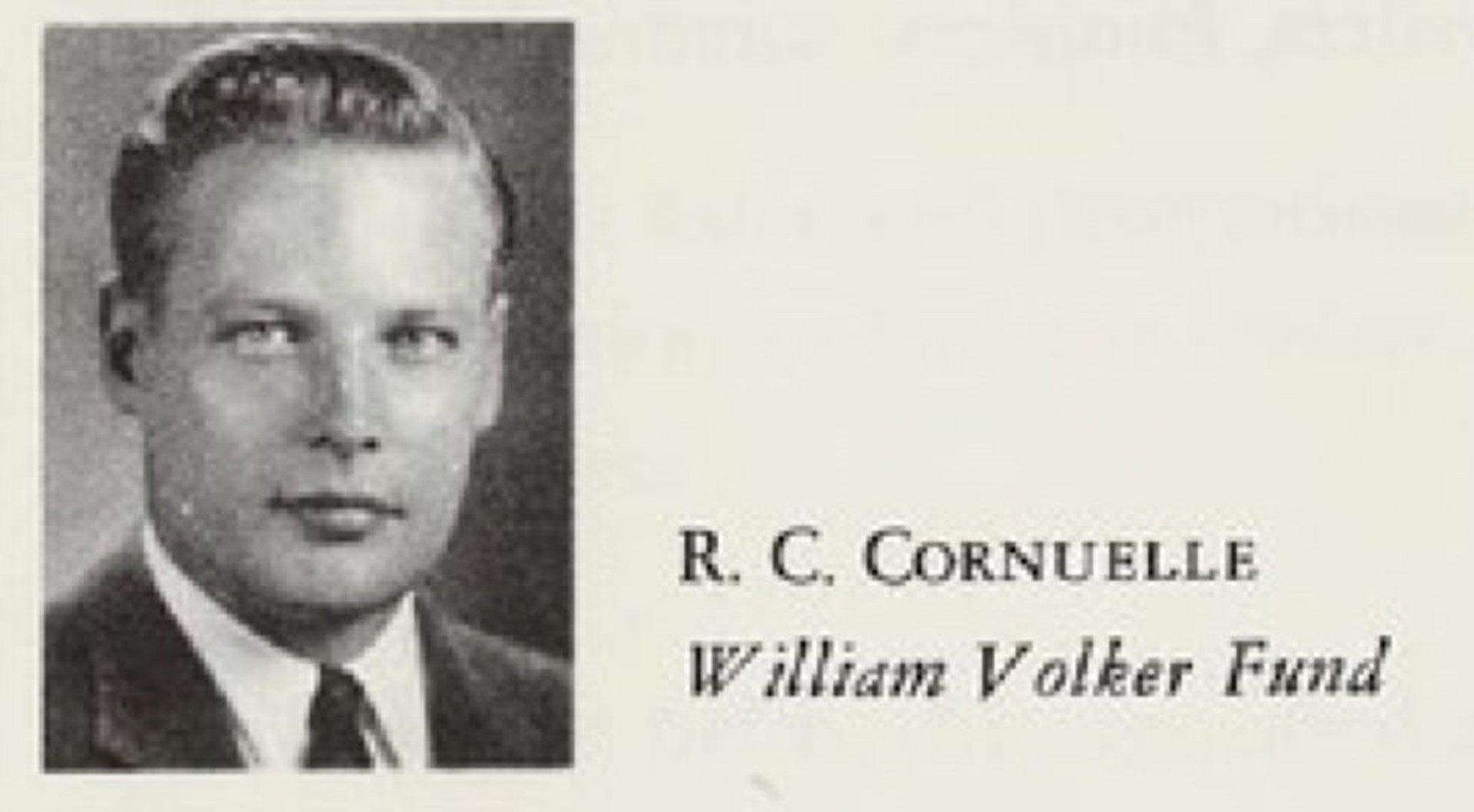 One of the liberty movement’s most significant individuals, Richard C. Cornuelle, has passed away at age of 84. Cornuelle may not be as well known as individuals like Ludwig von Mises, Friedrich Hayek, Milton Friedman, Murray Rothbard, or Henry Hazlitt but his importance in the liberty movement during the 20th century was nonetheless essential. Cornuelle was a student of Ludwig von Mises at NYU, even before Human Action was published in 1949. He was a trustee here at FEE and worked for the Volker Fund at the height of its importance. He was even responsible for introducing Henry Hazlitt to the young Murray Rothbard, whom Cornuelle referred to as “unquestionably the most gifted young economist I know anything about…” (Incidentally, Cornuelle’s brother, Herb, was responsible for introducing Rothbard to Misesian thought.).

Richard Cornuelle wrote several books on voluntary society. His first, and most known, was 1965s Reclaiming the American Dream. In this book he builds on Alexis de Tocqueville to illustrate how a society of free and responsible individuals live, participate, and prosper in caring communities through commercial activities. Friedrich Hayek even relied on Cornuelle’s argument in this book while writing his three-volume set Law, Legislation, and Liberty.

In his second book De-Managing America (1975) he rejects the idea that society should be managed by some central authority. Instead, he inserts, society should be the outcome of voluntary interactions of individuals and communities, because decentralization could more effectively mobilize and correct human action. Managers, or politicians and bureaucrats, whom we have come to rely on, are much more clueless and helpless than we have ever imagined, resulting in many of our problems.

The “sickness” of America is our ever-growing size of government. This is Richard C. Cornuelle’s argument in his 1983 book Healing America. The fruits of increasing statism have resulted in larger bureaucracies and increasing taxes, which is continually putting a heavy burden on the productive private sector and causing a decline in the quality of community services. The answer is not more statism but a drastic reduction in the size and scope of the state. Today’s document is